They Thought Their Dog Was Lost Forever. Then She Was Found Alive In A Snow Bank.

Sophie the yellow Labrador had been missing for days when her family had to face a heartbreaking reality: she’d probably never come home.

Albert Silver says the 13-year-old disappeared on January 4, wandering off while the family plowed and shoveled the snow outside their home in Bryant Pond, Maine. She didn’t return that night or the next morning. Worried about the frigid temperatures, the Silvers did everything they could to find Sophie. They walked, drove, and rode on snowmobiles hoping to spot her. Then they called animal control and alerted their neighbors, all to no avail.

That’s when they decided to take their search to social media, asking for anyone’s help in finding their beloved pup. Little did they know that the post would be shared thousands of times.

Strangers joined the search for Sophie, which lasted five days. By that point, the family was beginning to accept their girl was lost forever. “We were pretty convinced that she had gone somewhere to die,” Silver told News Center Maine. 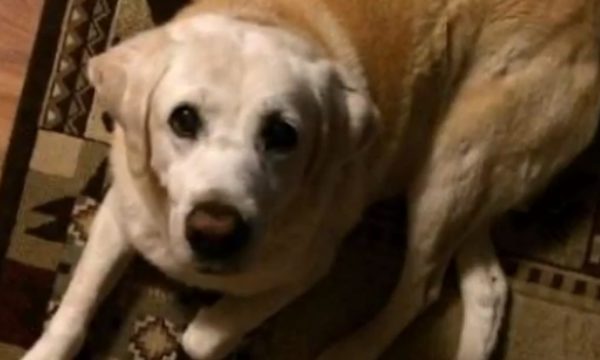 Then on January 9, they received incredible news. That morning, a dog’s head was seen poking out of a snow bank near their home. It was Sophie! 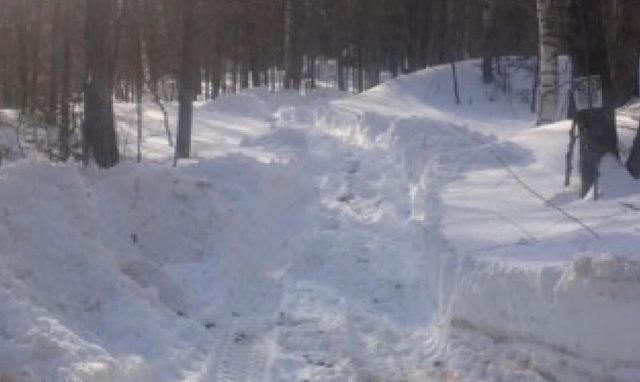 The poor dog had been buried there for five days in a spot the family had already searched. What’s astounding is not only that she survived that long, but she was completely fine besides losing five pounds. 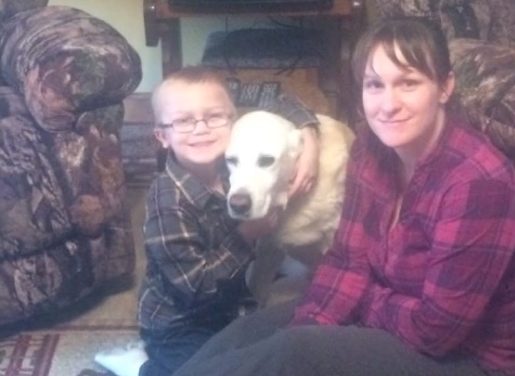 Learn more about how Sophie finally came home below.

Can you imagine how scared and cold Sophie was for those five long days? I’d say she deserves all the treats and cuddles she wants for enduring that awful ordeal.