Cops Walked In And Saw A Chain On The Door. What Was Behind It Was Devastating.

No matter if you live in the suburbs or a tiny, cramped apartment complex, you’ve probably had your fair share of nosey neighbors.

And if all my years of binge-watching “Desperate Housewives” taught me anything, it’s that where there are secrets and lies, there’s bound to be a neighbor or two to help uncover them.

But while some neighbors come off as being nosey gossips, others are just concerned with the well-being of their neighborhood and those who live there. So as one woman’s growing concern over her neighbor reached its breaking point, she was able to help police uncover a horrifying case of child abuse.

When Michigan native Sue Hopper began to suspect her neighbors had gotten involved with drugs, her concerns with the couple’s three-year-old daughter left her with no other option but to get the police involved. 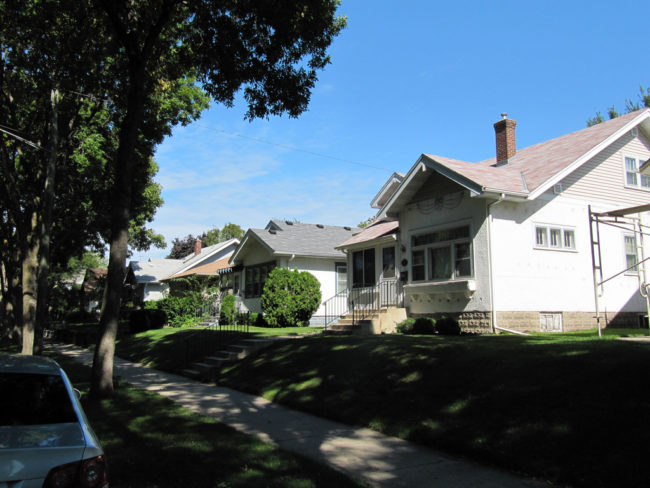 An increase of traffic to the couple’s house had triggered warning signs for Hopper that perhaps something out of the ordinary was happening in her usually peaceful neighborhood. 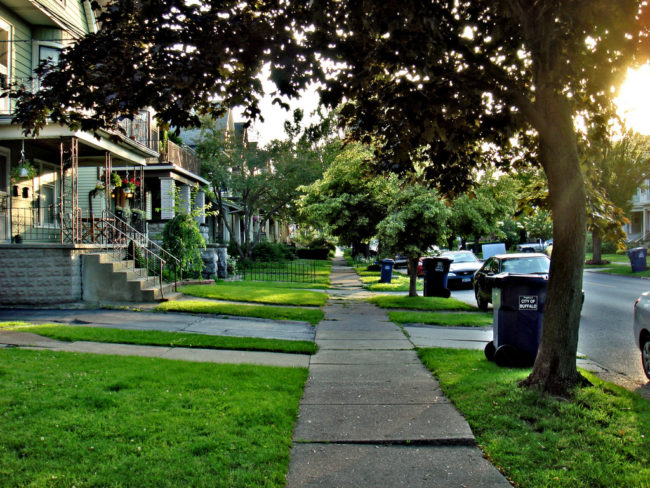 Child Protective Services (CPS) checked the reports and quickly discovered that drugs were only half the story. 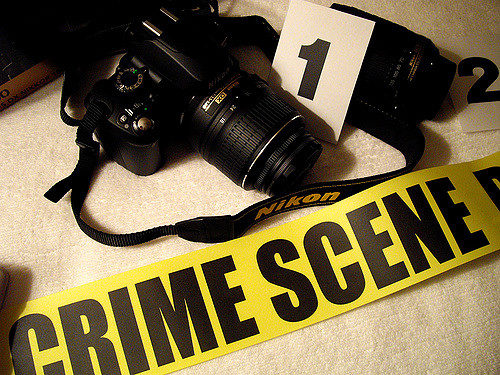 When CPS checked in on the couple, mom Karol Blanchard admitted to being high on marijuana and later confessed that her boyfriend, John Munro, had been using hard drugs for three days straight. 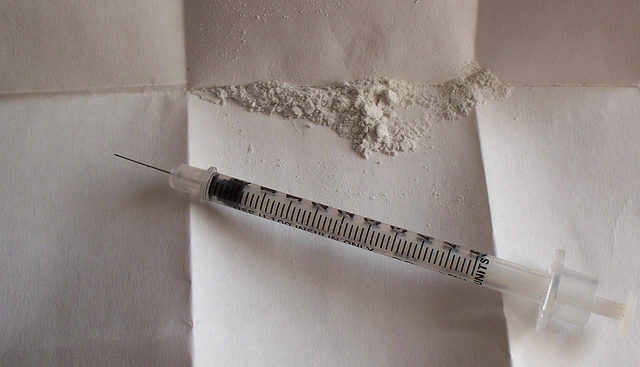 Hopper noted that she had never really seen the little girl come outside to play or anything of the sort, so it really came as no surprise that CPS discovered that this was a case of neglect. 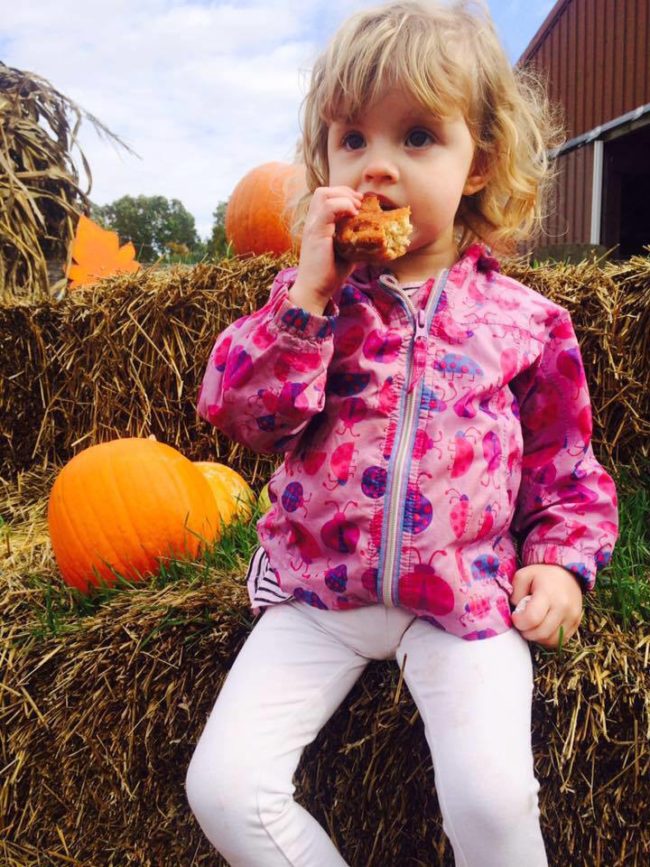 Read More: She Didn’t Want This Man Bothering Her. What He Did To Retaliate Is Sickening.

Heartbreakingly, they found the child in a dark room behind a door that was chained shut. When they brought her into the light, they found that she was covered in bruises. 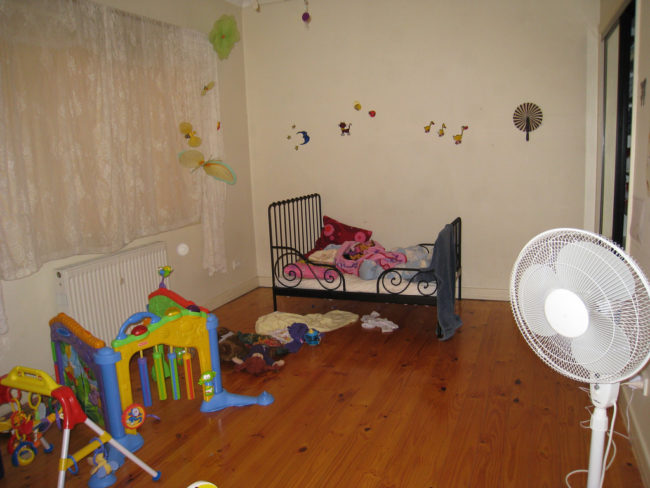 When asked about the couple’s abusive behaviors, Blanchard told investigators that it was initiated after the toddler woke up in the wee hours of the morning to go to the bathroom. They later discovered that this abuse continued for 12 hours. 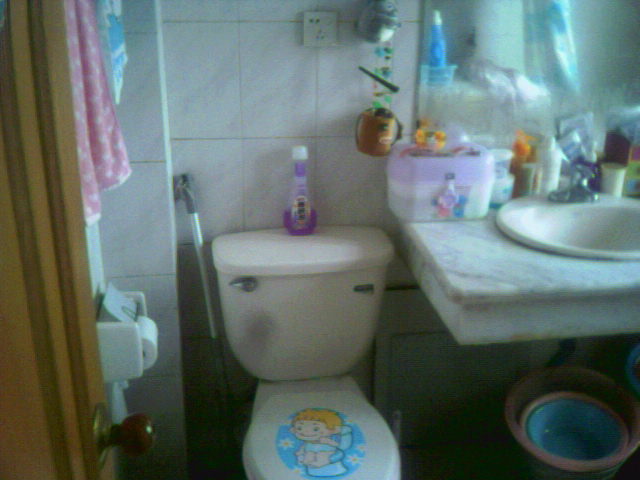 Both Blanchard and Munro have been arrested and charged with counts of child abuse. Bail for Munro was set at a million dollars because he was named as the “primary aggressor,” while Blanchard is being held at half a million. 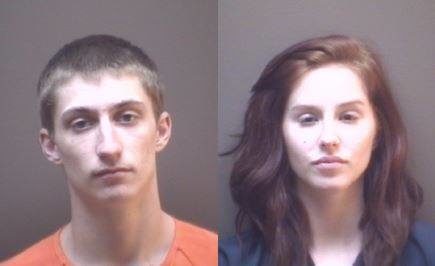 If it weren’t for Hopper’s sneaking suspicions, this horrific child abuse might have gone unnoticed. Share this with all your friends to show them that sometimes it’s okay to be nosey.