Ellen DeGeneres has made a name for herself by becoming the type of comedienne who does things that few would expect her to. A recent episode of her talk show left a number of viewers confused and for good reason. While there are often unexpected surprises on her show, this one was a particular doozy. She was in the midst of talking to her audience when she was interrupted by a phone call before she could bring out her guests. 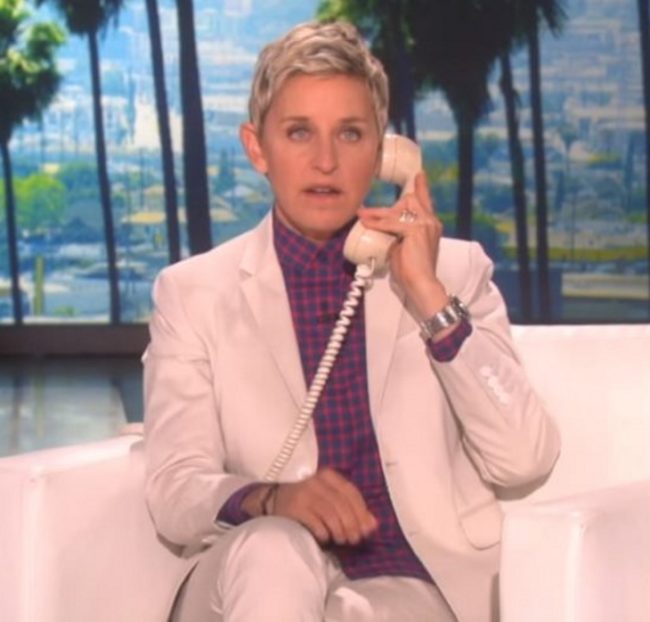 The call clearly caught Ellen off guard. The audience wondered what could possibly be so important. As it turns out, the person on the other end of the call was actually Ellen’s receptionist. The receptionist had a message that needed to be delivered to someone in the audience. Once the camera panned outwards, it became obvious who the phone call was meant for. 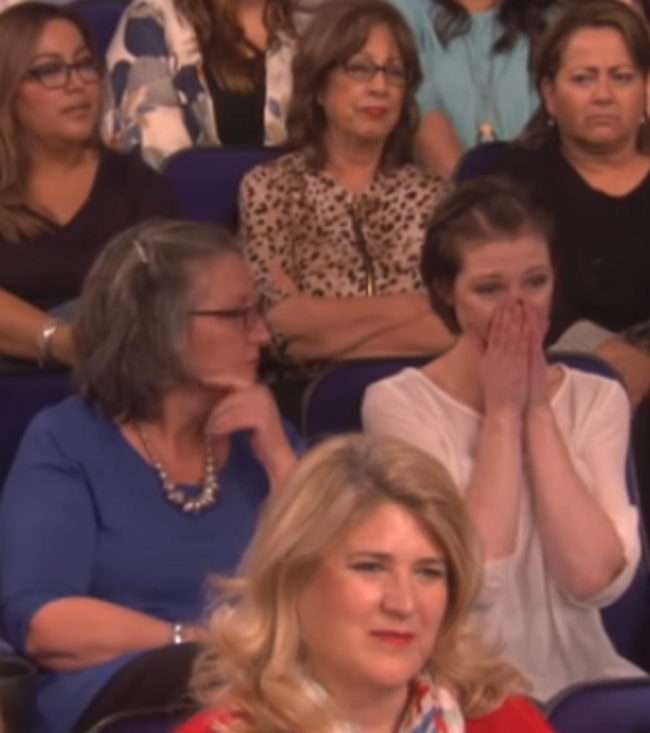 A woman is seen with both hands over her mouth. She bursts into tears and is clearly struggling to maintain her composure as she takes a closer look at the woman who is seated next to her. The woman is her mother and she has no idea what is happening either. This gives her something in common with the rest of us. The mother and daughter are eventually ushered away from the remainder of the audience. 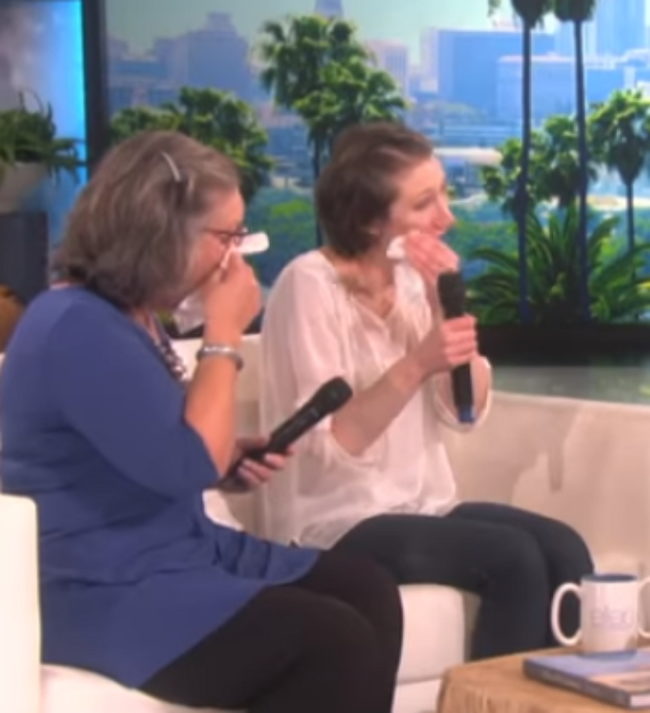 The audience will soon be in tears but they do not know that yet. The mother/daughter duo are eventually given the chance to explain their plight. It is hard for the audience not to feel for them once they learn more. Becky and her daughter Kim are massive Ellen fans. Each woman is going through a battle with cancer and they simply wanted to meet their hero to deliver an important message. 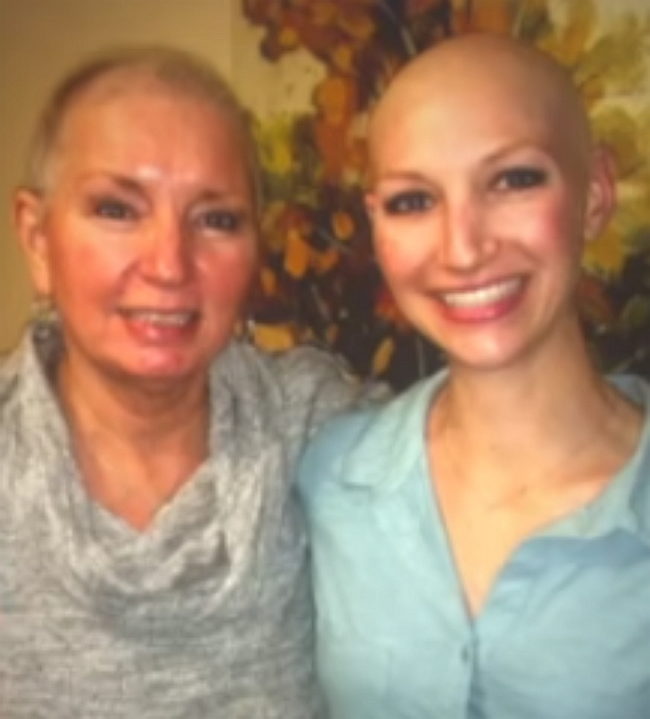 To their surprise, Ellen has heard their plea. She has a habit of coming through for her fans during the moments when they need her the most and this mother and daughter are certainly no different. While we do not wish to ruin the surprise, we urge readers to take a closer look at the video below so that they can find out more about Ellen’s response.

We may feel as if celebrities are on a higher plane of existence than the rest of us but Ellen is someone who looks to break down these types of barriers. Be sure to pass this awesome story along to your friends and loved ones!