Celebrities like Julie Andrews and Angelina Jolie are just two who have adopted children from third-world countries. Many families, those with children of their own and others seeking to adopt for the first time want so much to welcome a child into their homes and hearts. Some folks are so desperate to adopt; they’ll use any agency without properly investigating them beforehand. 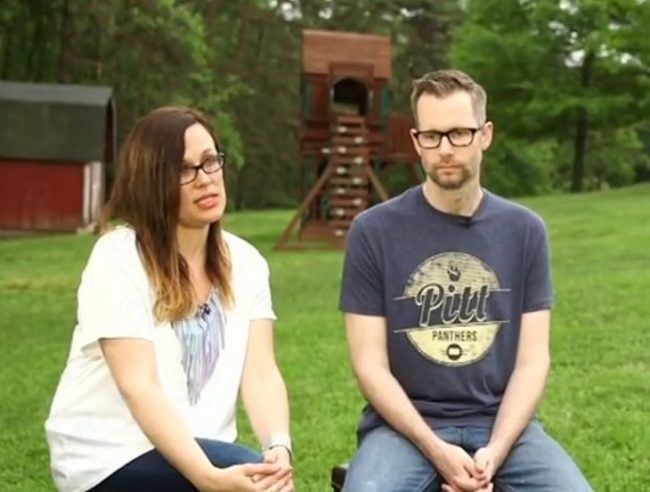 European Adoption Consultants, (EAC), is a now-debunked agency that was based in Ohio that had no problem buying and selling children under the guise of tricking biological parents and lying to the adoptive families. This upheaval affected children from countries like Uganda; these little ones had stories to tell once they learned English well though. And no, they’re stories aren’t about abuse, abandonment or starvation. The real truth is more haunting and grim than anyone could’ve imagined.

Parents Adam and Jessica Davis already had four children of their own; they had more than enough room in their hearts for more. So they adopted a 5-year-old little orphan girl from Uganda named Namata in 2015; she was brought to the U.S. by the EAC. 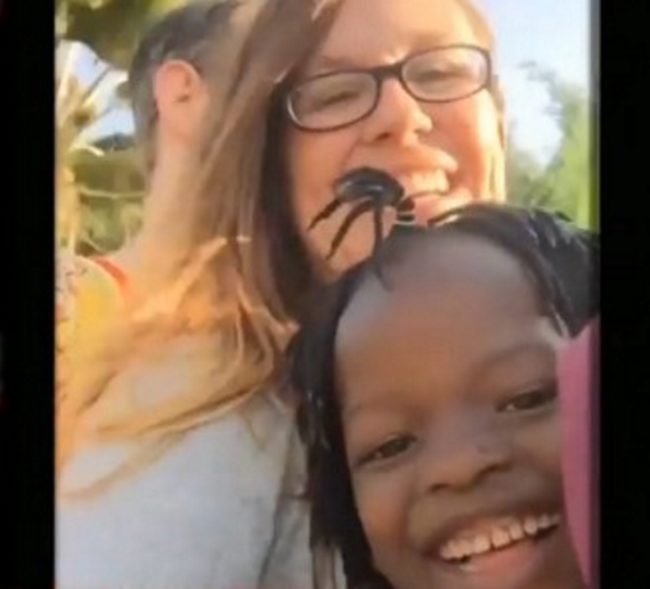 The agency told the Ohio couple the little girl’s father had died and her mother was neglecting her at home. This left the Davis’s to conclude that Namata had been abused, wasn’t receiving proper nourishment or education. They wanted to rectify this for her and give her a better life.

Six months after Mamata came to their home, her English was sufficient enough she could finally tell Jessica a secret. One that would change everything for the family and Namata: She wasn’t an orphan. She already had a family in Uganda. One she loved very much and where she was very happy. Namata said her mother would walk her to school each day. She told Jessica how much she missed her real mother back home.

Adam and Jessica were absolutely horrified by this news. They weren’t the only family who’d received such shocking information. The Davis’s couldn’t believe they’d taken a child from her home where she was loved and content.

Adam told CNN, “The only trauma this child ever experienced was because we essentially placed an order for achild. She was home and happy with her mother until they selected her for us.”

The EAC duped the Davis’s and Namata’s mother; they told the other woman that her child would be sponsored by the Davis family. She’d only be in the U.S. for a few years where she would be educated before being returned home to Uganda. 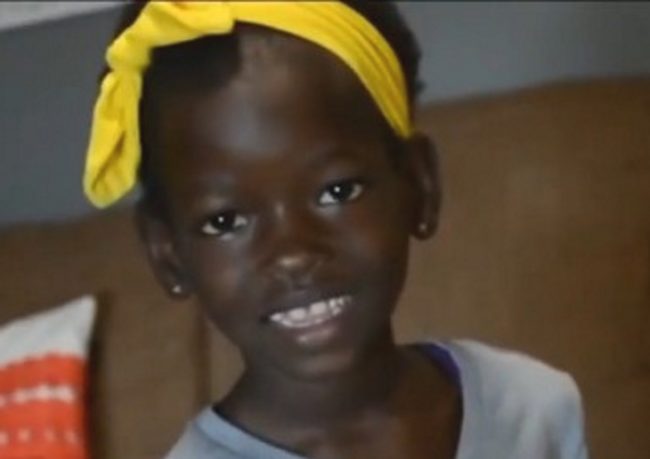 Keren Riley runs a group called Reunite Uganda. Through FaceTime, she reunited the little girl with her biological mother. It’s cruel what the EAC did to these poor mothers and families. They told the mothers their children would only be away from them temporarily. They’d be heading to America to receive an education. The families, on the other hand, believed they were adopting a needy orphan.

Legally, The Davis’s could keep Namata, but they refused. Jessica said they didn’t buy her like something at a store. They had the adoption papers reversed, allowing Namata to return home where she was reunited with her mother.

Because of this story and others, The State Department shut down the EAC permanently. Watch the video below to see more on CNN’s investigation on children for sale.