They Dressed Their Dog To Support Equality. What One Man Tried To Do Is So Hateful.

In September, the Australian Bureau of Statistics conducted a survey to gauge national sentiment toward same-sex marriage.

The one-question survey simply asked those eligible to participate whether or not they believed that same-sex couples should be allowed to marry in their country. And while this simple survey has quickly divided the nation, it really is just a tool to test the waters. There will be no direct legislative outcome.

Still, tensions nationwide were high and one woman’s dog almost bore the brunt of a hateful man’s rage because of it.

Same-sex marriage became a huge issue during the 2016 election after Malcolm Turnbull proposed a compulsory attendance plebiscite on the issue. After Parliament shot down the voluntary vote not once, but twice, the Coalition government instead chose to frame the inquiry as a postal survey in order to avoid legislative approval. 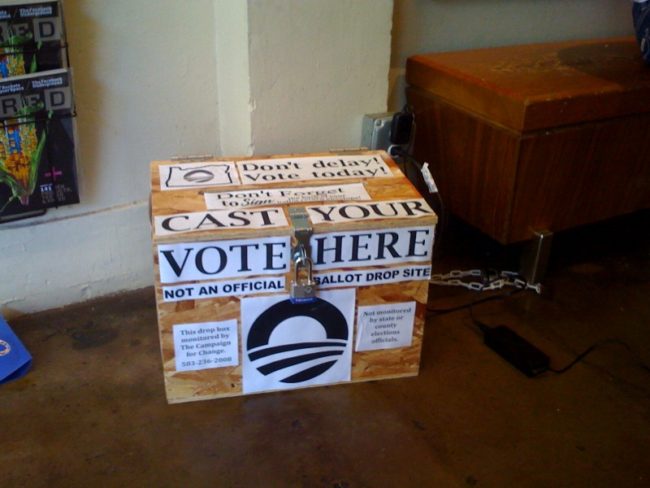 As the legislation stands under the Marriage Amendment Act of 2004, marriage is described as “a union of a man and a woman to the exclusion of all others, voluntarily entered into for life.”So despite changing attitudes all across the world, same-sex couples cannot marry in Australia. 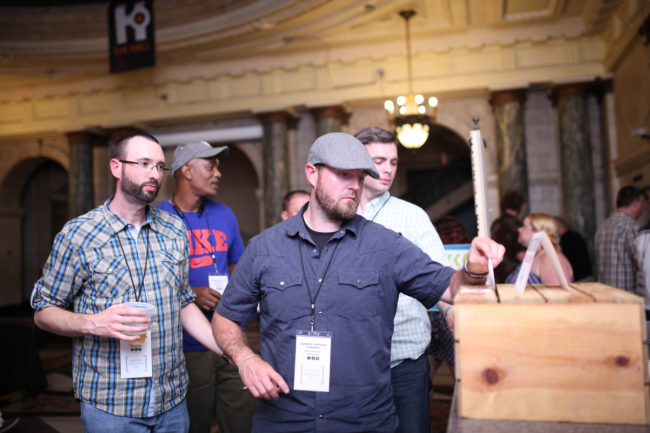 So when Australian editor and pet owner Claire Sutherland chose to vote on the issue alongside her pup, she gave the dog an equality bandana to wear on the big day. 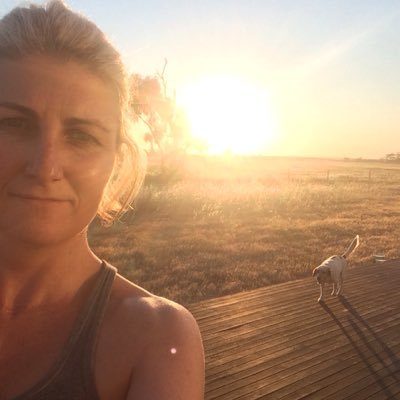 But then things turned ugly when a man lashed out against the editor’s views by trying to hurt her dog. In a tweet concerning the incident, Sutherland recounts, “So some mouth-breathing cretin in the park tried to kick my dog while shouting homophobic slurs. Australia, you have truly shat the bed.” 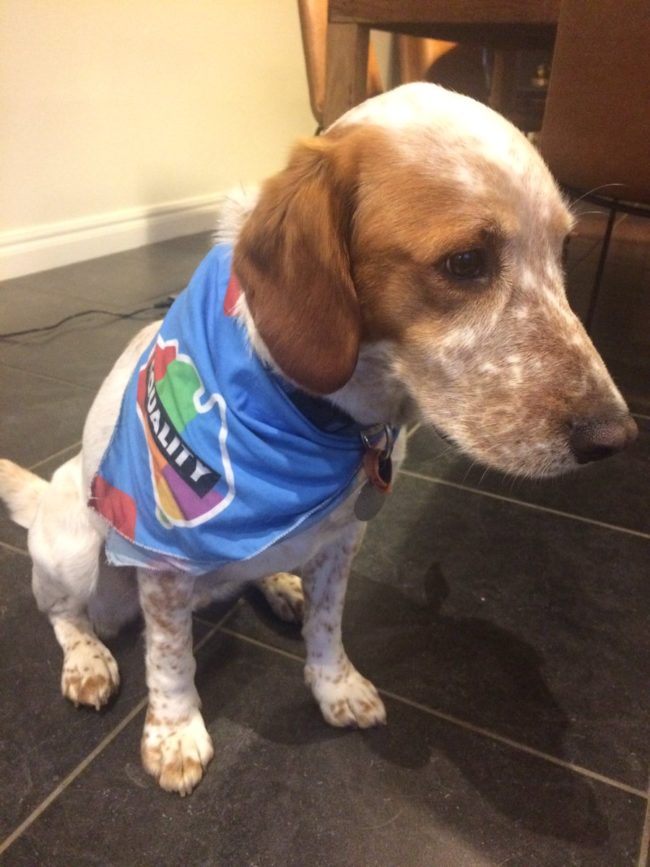 You can read Sutherland’s full account of the political attack on her dog here.

This is just cruel on so many levels. Not only is the man trying to exclude an entire swath of people from a basic right, but he’s open to hurting animals to make his hateful attitude known. Unreal.