If you’ve ever overstuffed yourself at a holiday meal (or just at a regular one), you may have noticed your stomach…react.

That little bump that’s created after you’ve filled your tummy is sometimes called a “food baby,” a hilarious way to reference looking pregnant after having eaten too much. Most people are pretty embarrassed by their food babies, taking great care to hide them in stretchy pants and loose shirts. One man, however, has decided he’s not ashamed of his belly, and he’s got a pretty hilarious photoshoot to prove it.

Nick Roberts is a man from Boston who is embracing the fact that he has a little bit of a gut. 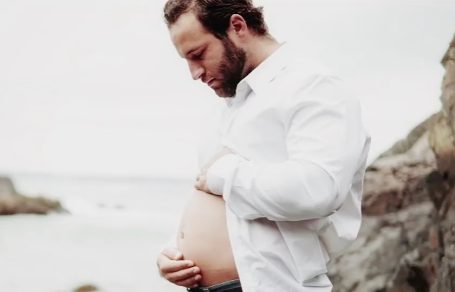 For his baby’s gender reveal party, Roberts had the photos made as a surprise to his girlfriend.

“When I’m full and I press my stomach out it looks like I’m carrying,” said Roberts. 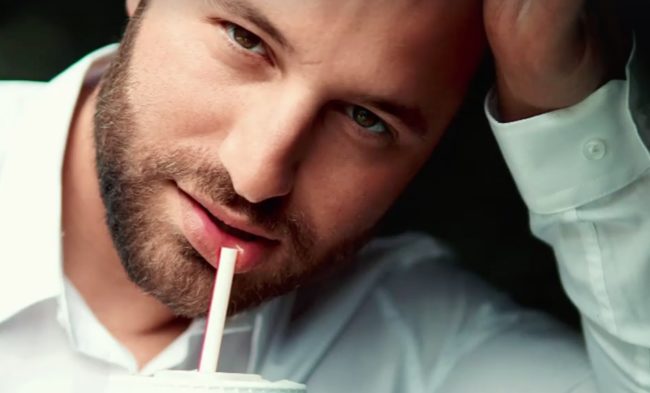 “He was nailing the model face the entire way through. Giving ‘Blue Steel’ into the sunset, it was killing me. It was really hard to take those photos,” said the subject’s friend. 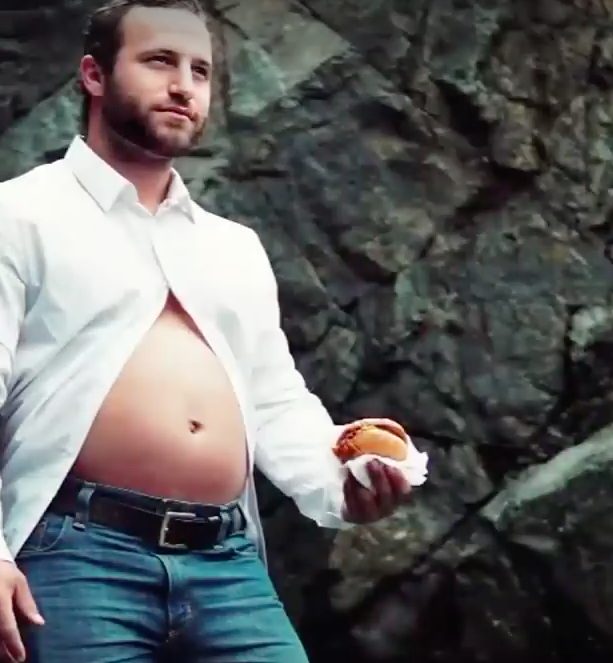 He says he’ll be showing the photos to his now 1-month old son when he’s older. Learn more about this jokester below.

Ha, I think I could definitely pull a photoshoot like this off. It’s great that he’s so comfortable in his own skin and can embrace his body as it is.