She Lost Her Engagement Ring Decades Ago. What He Found Working Outside Is Awesome

When a person receives an engagement ring, the idea is that they will have it for life.

It’s a special sign of commemoration of love. The reality is that people lose their engagement rings all the time. Whether it’s down the drain or lost in the ocean, it’s an awful feeling to lose something so precious.

But once something is lost, we usually don’t expect to find it again, especially if it’s a small, valuable object. One woman spent decades believing her engagement ring was gone forever, but it turns out it was right outside all along.

A woman named Iva bought her grandmother’s farm land and began planting on it. When someone in her family began harvesting, he found a carrot with a ring wrapped around it. 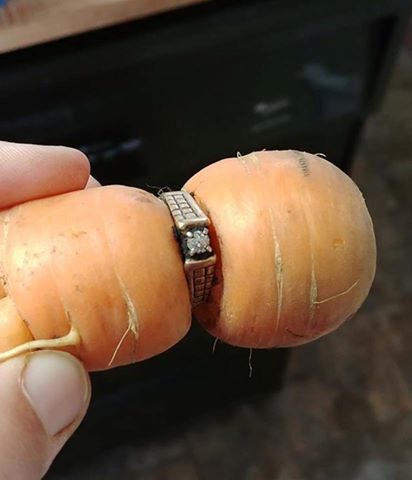 Immediately, they knew it was Iva’s grandmother’s ring, which she had lost while gardening. It’s officially been returned to her, and she’s so grateful. 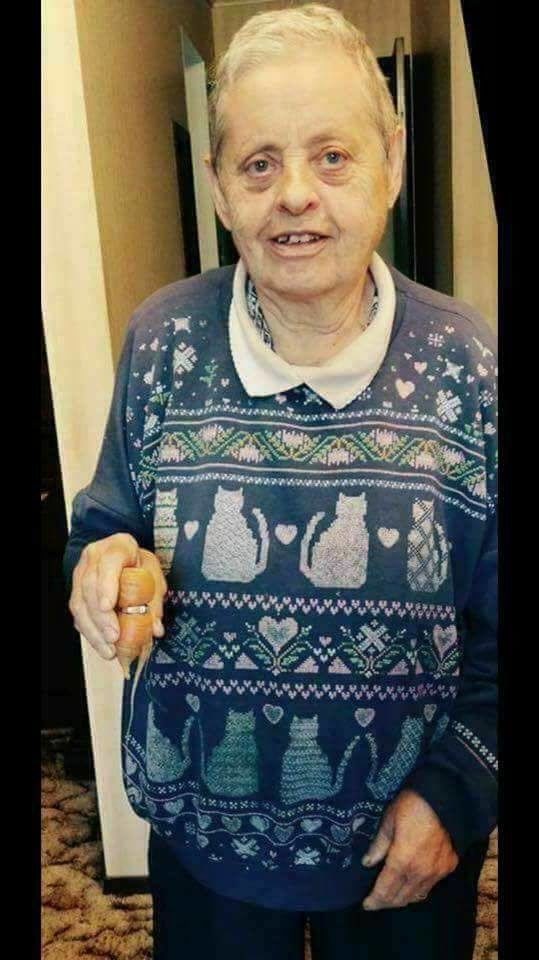 Here’s the whole story of Iva, her grandmother, and the lost ring’s journey.

20 or so years ago my friend Iva’s grandmother lost her diamond engagement ring while farming/gardening on her family’s land near Armena (Camrose), Alberta, Canada. After many tears and hours of searching, she never did find the ring. In the end, she used her own hard earned money to replace the ring and never told her Husband!

Iva recently built a house on a portion of this family farm land. This garden has been feeding the family for years, but this year it had a special gift for them.

Guess what happened when Iva’s family went to harvest some of the garden last night?!?

Grandma’s secrets are safe with mother earth no more!

The “carrot ring” has been returned to Iva’s Grandma as of this morning (Aug 15, 2017) she is very happy to have the original ring her late husband proposed to her with.

What an incredible story! I’m so glad the ring made it back to her so she can treasure the memory of her husband.