He’s Doing Everything He Can To Get His Kids Back, But CPS Is Making It Really Hard

For the past year, Colton Quarnstrom, who goes by Cody, has been working hard to regain custody of his children.

Since Child Protective Services (CPS) has removed the kids from their mother’s care and placed them into foster care, Cody has been making the necessary changes in his life and following all of the guidelines CPS has set out for him. He even quit his oilfield job in pursuit of a local job that pays less so he could see the children every week, as per the agency’s visitation requirements for him. Still, he says CPS refuses to give them back to him. 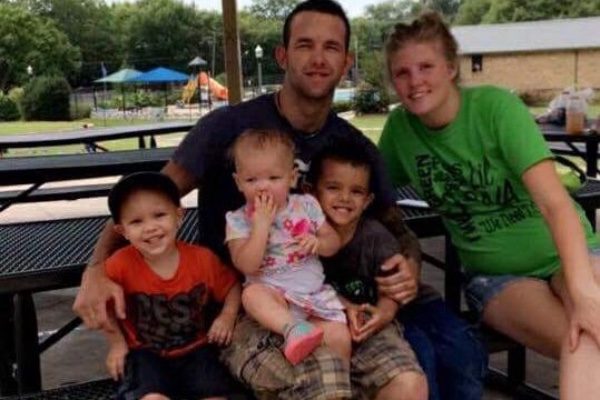 Making it more difficult for him to see them, his loved ones say that the agency has “also informed Cody that he will have to arrange to meet them halfway for visits with the children every week.” 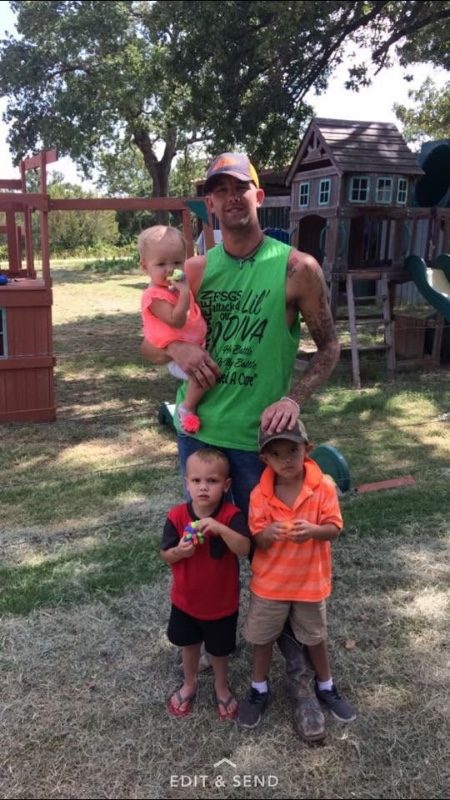 As you can see below, he, unlike their mother, has complied with all the agency’s demands.

It’s a bit hard to read, but the document below states that Quarnstrom has participated in counseling, completed a parenting class, meets with his probation officer every two weeks (with no problems reported), and has tested negative on all his drug screenings since September 2016. 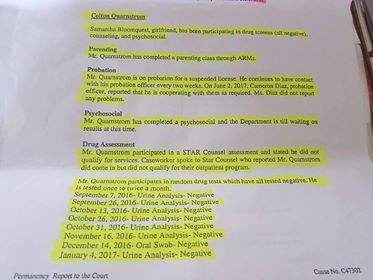 Because of the pay cut that came with his job change, Quarnstrom cannot afford to hire an attorney who may make it easier to regain custody of his kids. That’s why his family created a GoFundMe page to raise funds for attorney fees, and if you’d like to help, you can donate here.