Guess What — Your Kids Want To Hear From You About Sex, So Start Talking!

Conversations about “the birds and the bees” are awkward nightmares many parents don’t want to have with their kids, but would you be more willing if you knew it’d help them make better and safer decisions about sex?

According to a survey conducted by the National Campaign to Prevent Teen and Unplanned Pregnancy in October, parents actually do have way more influence on their childrens’ sex decisions than they think, and teens actually want to talk to their parents about it.

“It’s a natural rite of passage for teens to act like adults don’t matter. It’s just part of the developmental process in many, many cases, so I think it’s fair for adults to believe what their teens are telling them, and the reality is that teens are clearly saying, especially younger teens and even 16- to 19-year-olds, their parents absolutely matter,” said Ginny Ehrlich, chief executive officer of the National Campaign to Prevent Teen and Unplanned Pregnancy. 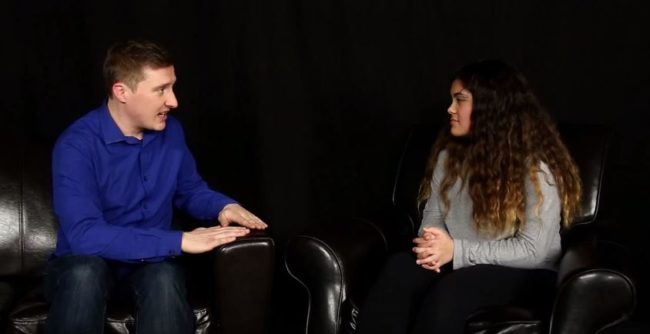 About 32 percent of teens ages 16 to 19 also answered that their parents have the most power, and 28 percent said their friends do. 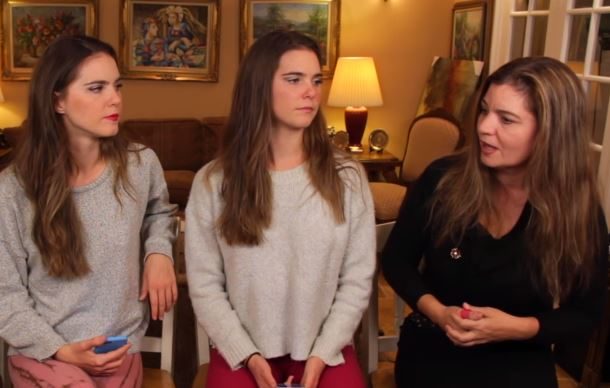 So how can you begin that conversation? One way is to use technology as a starting point. If your kids stumble across inappropriate content on social media or you want to warn them about the possibility of it happening, that’s a perfect way to start talking about sex. You can even have the conversation through texting, which teens may be more comfortable with. 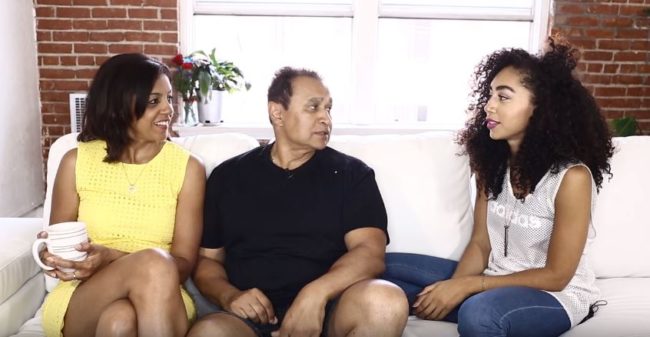 Another way is to talk to kids about what they see in pop culture. According to the National Campaign to Prevent Teen and Unplanned Pregnancy, over 50 percent of young people ages 12 to 24 have had a helpful conversation with their parents about sex because of something they saw in popular media. 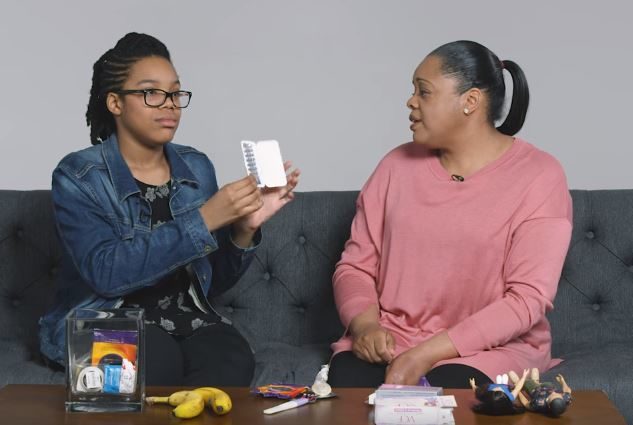 It’s also very important to think about and practice what you want to say to your teen, have multiple conversations rather than the one big talk, and to be open to the fact that despite what you want for your kids, they may ended up having sex and using birth control anyway. 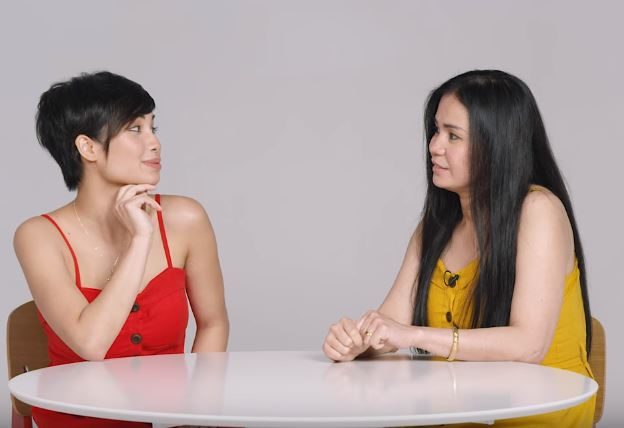 Alright moms and dads, it’s time to go out and have those not-so-scary sex talks with your kids! You can read more about the survey here, and be sure to share this useful information with other parents who need help getting that conversation started.