Taking care of any newborn child can be a daunting task, but when your child is born prematurely, there are a whole series of new health concerns that put the little one’s life at risk.

Premature babies are often born severely underweight and may have to be left in special machines until doctors and nurses believe your child is capable of surviving on their own. In an attempt to help premature babies overcome the odds, a series of new medicines and formulas have come on the market to them bulk up and add weight quickly.

When one Idaho mother decided to ignore her doctor’s suggestions for her premature daughter, she nearly starved the poor girl with an unusual diet.

Tiffany Knapp, a 21-year-old mother, admitted in court that she had severely starved and injured her child in the months following her birth. 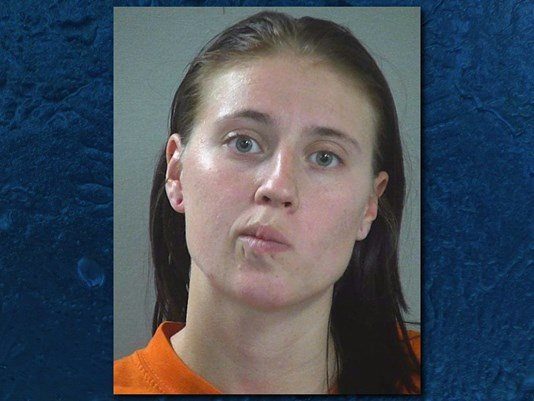 Read More: Her Parents’ Gift Made Her Cry Tears Of Joy, But Wait Until You See What It Was

During an investigation at Knapp’s home, authorities discovered her daughter severely underweight. The investigation took place after an anonymous tip was reported to Child Protective Services. At the time, the girl was nearly eight months old and weighed just over 11 pounds. 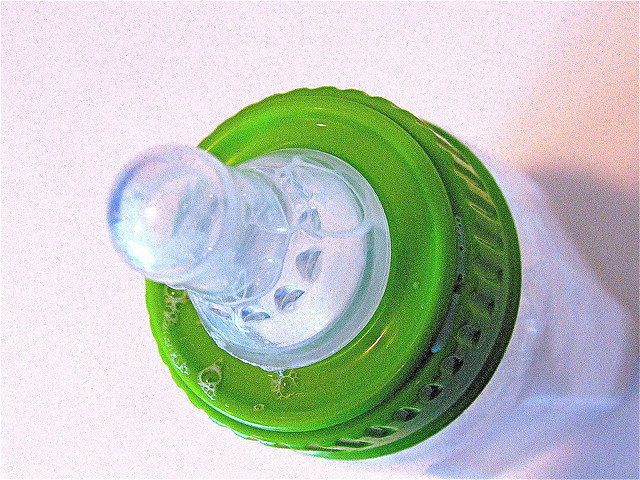 Knapp revealed that despite her doctor’s urgings to feed the baby a special formula to help her gain weight, the mother had been feeding her a diet of watered-down milk and Kool-Aid. 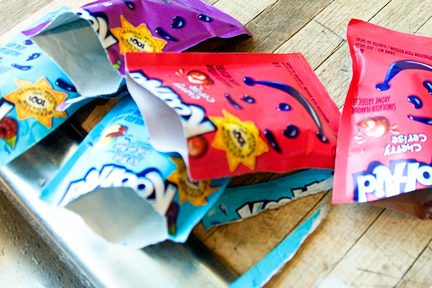 Court documents revealed that the young girl was very likely to have died in a matter of days had police not responded to the tip when they did. 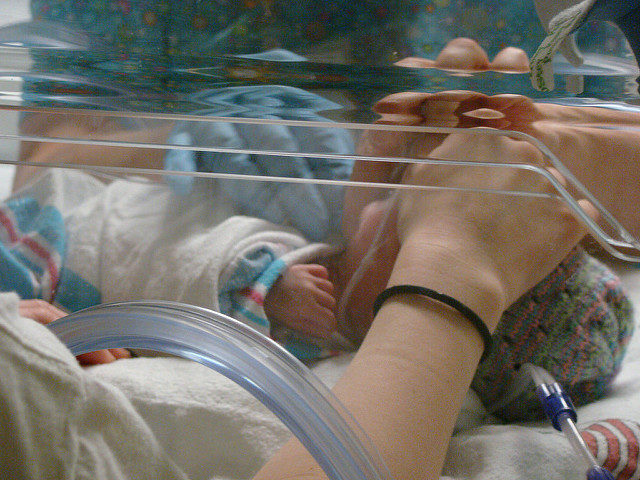 Knapp pleaded guilty to felony charges of neglecting to feed her child. Her sentencing is set for later this year. Following her mother’s arrest, the young girl has been put in foster care, where she is said to be doing well.

Read More: Mother Makes The Ultimate Sacrifice To Save Her Baby After All Hell Breaks Loose

Share this story if you think Knapp should face the maximum sentence after nearly starving her daughter to death.