In the world of serial killers, there are plenty out there who have done more than their fair share of horrifying things to those around them. We all know the big names like Jeffrey Dahmer and Ted Bundy, but two serial killers you probably don’t know about are Leonard Lake and Charles Ng.

Leonard Lake grew up in California near San Francisco before enlisting in the Marines in 1964. 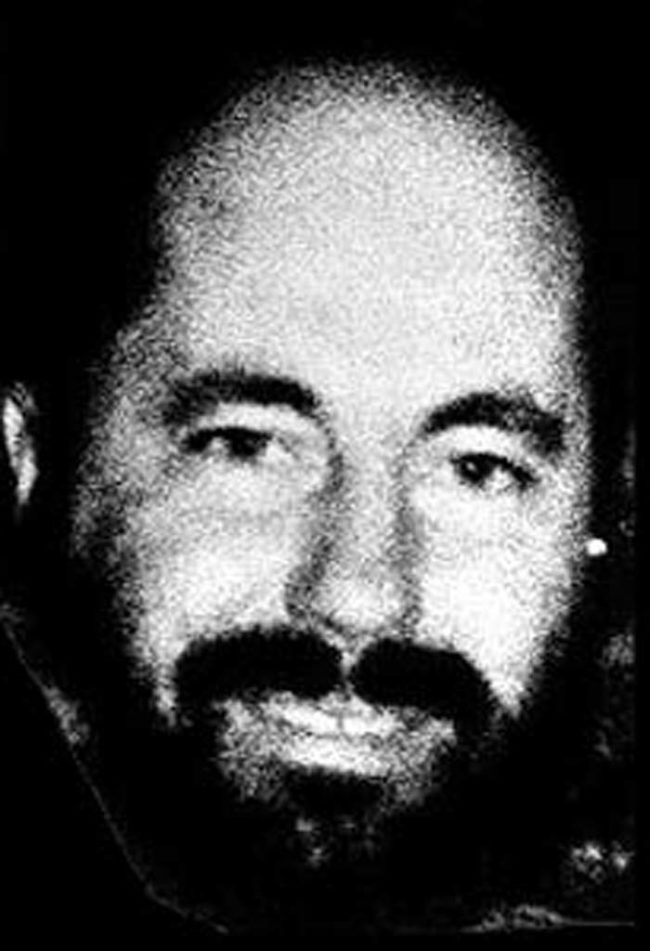 During his service, Lake completed two tours in Vietnam as a radar operator. Even before meeting Charles Ng, Lake was considered an odd person with a strange fixation on pornography from a very young age. 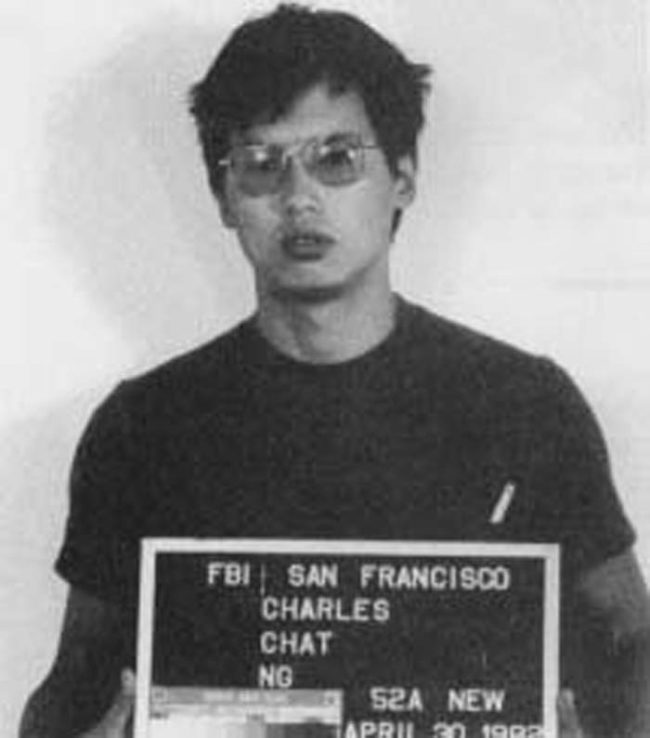 In 1978, Ng moved to the U.S. on a student visa. Shortly after his arrival, he used falsified documents to enlist in the Marines. However, as a Marine, Ng conspired to steal and sell weapons. He was promptly arrested.

Somehow, Ng was able to escape from his prison cell in Hawaii and get back to California, where he met Leonard Lake through an advertisement Lake placed in a magazine. 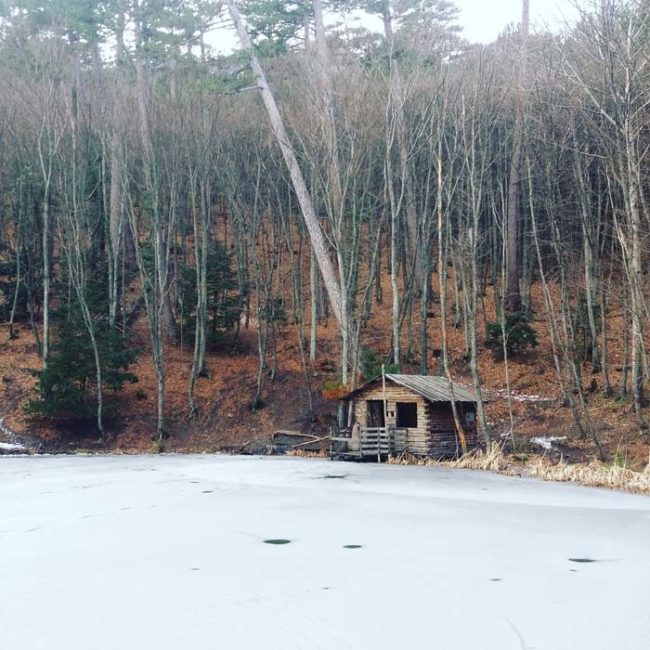 The two began their murderous relationship in 1983 at Lake’s remote cabin near the town of Wilseyville, California. Over the years, Lake had managed to construct an elaborate underground dungeon next to the cabin. This dungeon became the place where Lake and Ng would hold their victims while they tortured and raped them (sometimes for months on end). After they were done torturing these poor souls, they killed them.

The most horrific part of their killing spree was that Lake and Ng meticulously documented their rapes and murders on film. 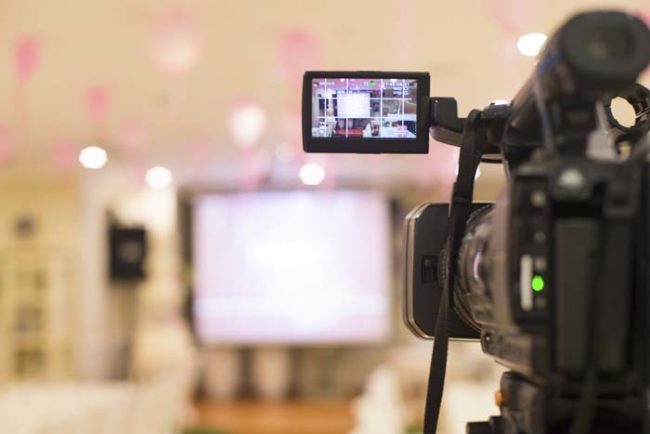 In total, it’s believed that the two men were responsible for the deaths of somewhere between 11 and 25 people. Because of the seclusion of their gruesome murder dungeon, the pair’s spree could have gone on indefinitely. However, Ng’s addiction to stealing proved to be their undoing.

On June 2, 1985, Ng was caught trying to steal from a local hardware store. Ng fled the scene, but Lake later came back to the store to pay for what his partner tried to steal. However, police were there waiting. They arrested Lake and ran his ID, which was fake. 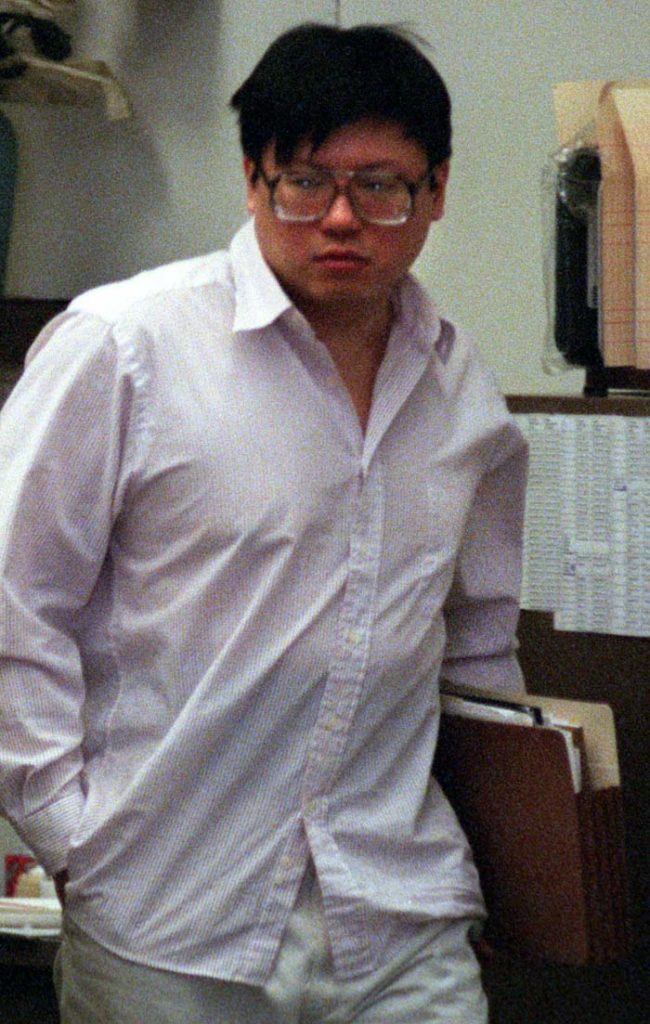 Upon searching Lake’s car, they found a pistol in the trunk with a suppressor. That’s when they arrested him. He gave cops the name of his accomplice, and further investigation led them to his cabin, where they found shocking evidence of the crimes. After admitting everything to the police, Lake ingested some cyanide pills that he had sewn into the lining of his clothes. He died shortly thereafter.

While police were investigating Lake, Ng used that time to flee to Canada. However, he was soon arrested after an attempt at shoplifting went wrong. 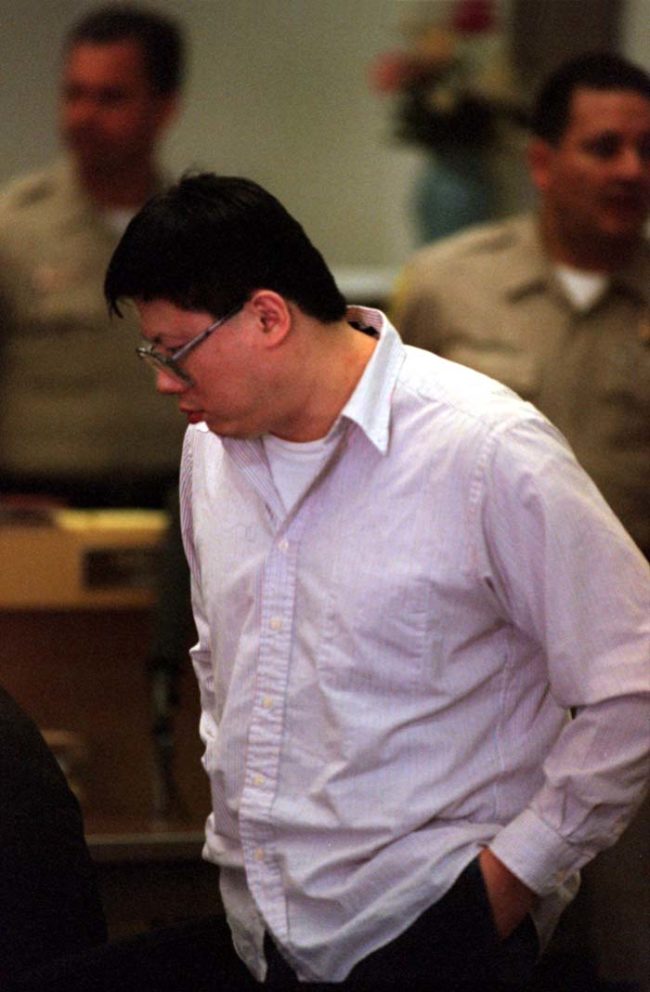 Officials in California filed papers to have Ng extradited to stand trial for his murders. However, Ng put up a vicious defense to fight the extradition. In 1991, Ng’s appeal to remain in Canada was denied and he was sent back to California. 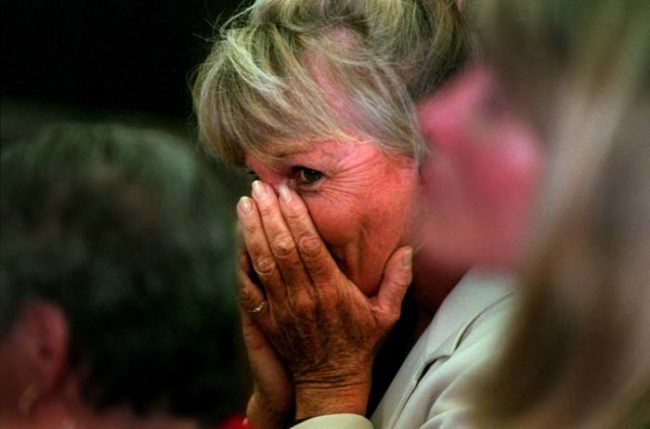 After an almost year-long legal battle, Ng was convicted on 11 out of 12 counts of first-degree murder. He was sentenced to death for his crimes. All told, Ng’s trial cost the state of California nearly $20 million. At the time, it was the most expensive trial in the state’s history.

It’s absolutely horrific to think about what some people are capable of doing. Their atrocities will go down in history as some of the worst this country’s ever seen.