Instead Of Calling 9-1-1, This Girl Live Streamed Her Friend’s Rape

In Columbus, Ohio, a teen has been sentenced to nine months in prison for live streaming a friend’s rape. However, she says she was just trying to gather evidence.

The rape took place after 19-year-old Marina Lonina and her 17-year-old friend met 29-year-old Raymond Gates at a local mall. The trio then went to another location, where Gates went about raping the 17-year-old. With her phone in her hand, it stands to reason that Lonina could’ve dialed 9-1-1. Instead, she began a live stream on Periscope.

While Lonina says she was documenting the rape to turn over information to the police, she failed to do so. The victim says that she believes her so-called friend planned the rape with Gates ahead of time. 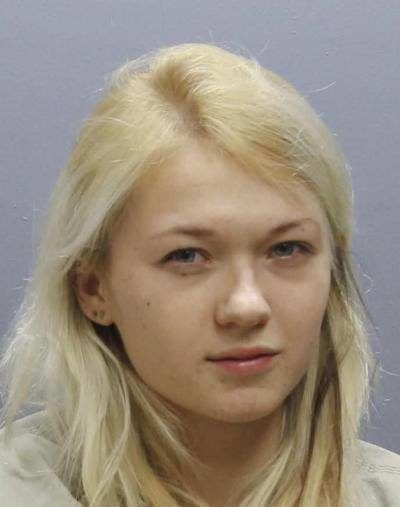 Read More: His Kids Called 911 And Pleaded With Him To Stop, But It Just Got Worse

Gates pleaded guilty and will spend the next nine years in prison. Although Lonina initially faced charges of rape and pandering sexual matter involving a minor, she made a deal with the court and pleaded guilty to one count of obstructing justice. 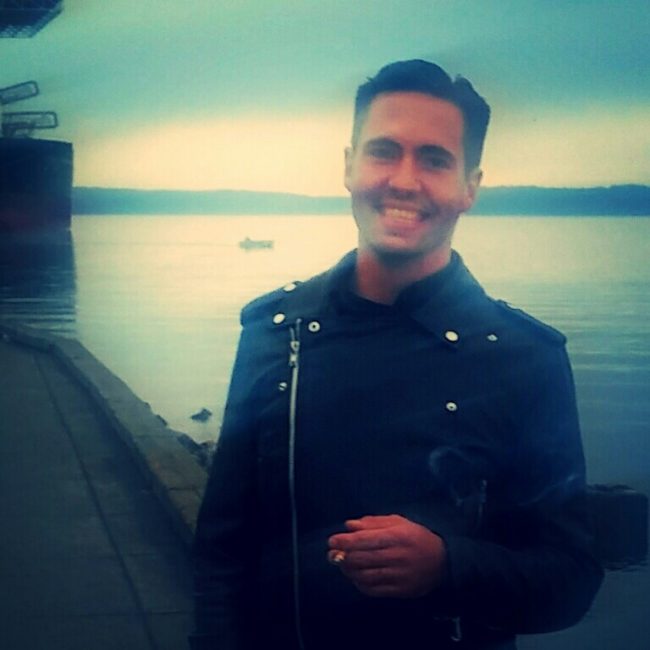 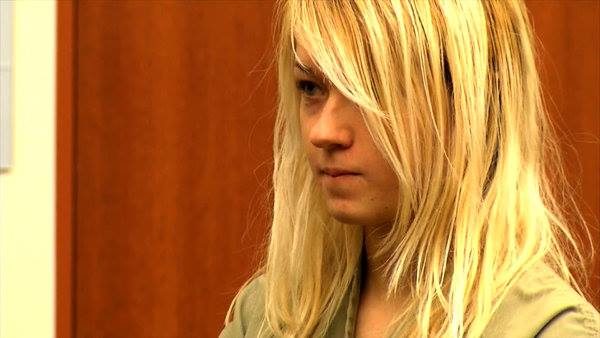 Do you think justice was served in Lonina’s case? Let us know in the comments below, and be sure to share this with others to find out their opinion.