In 2016, Amy Adams was visiting her friend Emma Horseman when her two-year-old started to cry. Seconds later, she heard Emma tell her fiance, Jordan, to shoot the child to “shut him up.” Before Mom could react, a gun fired.

The gun was an air rifle, which is loaded with pellets rather than bullets. Nevertheless, the pellet penetrated two-year-old Harry’s head. Amy rushed him to the emergency room, where paramedics discovered a skull fracture along with swelling and bleeding of the brain. Little Harry survived but is still struggling with post-traumatic seizures. As of now, doctors aren’t sure how the injury will affect his long-term health, mobility, and quality of life.

Emma Horseman and Jordan Walters of Bristol, England, are standing trial for grievous bodily harm. While Jordan has pleaded guilty, both maintain that they thought the gun was empty at the time of the shooting. 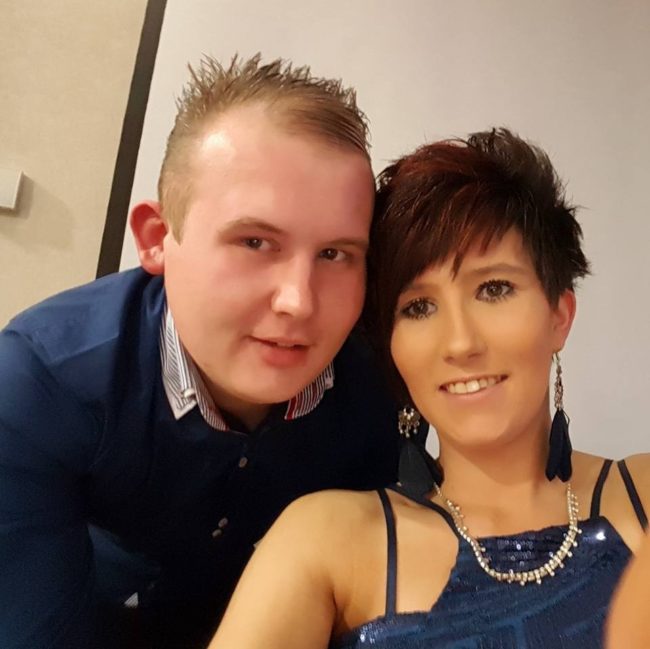 Read More: She Swings Her Baby By Its Legs, But What Happens Next Is Even More Shocking

The air rifle that Jordan used to shoot Harry looks something like the ones below. He said he pulled the trigger after Emma, frustrated by the little boy’s crying, said, “Shoot Harry, just to frighten him. Shut him up, shoot it at Harry.”

Harry immediately fell unconscious as blood began to pour from his skull. He was in intensive care for several weeks and underwent surgeries to remove a blood clot. Even now, he’s having several post-traumatic seizures each day. He also experiences weakness in his left arm. 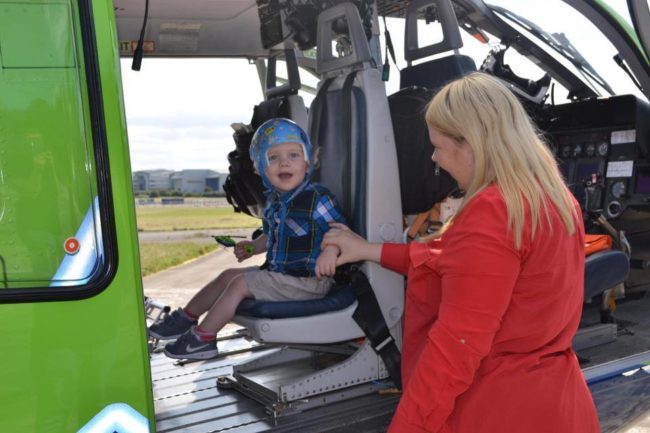 While Emma and Jordan’s sentencing remains to be decided by the Bristol Crown Court, the judge told them to be ready for “severe sentences.” Terrifyingly, the couple has two young children of their own. If they wouldn’t hesitate to shoot a friend’s child, what would they do to theirs? 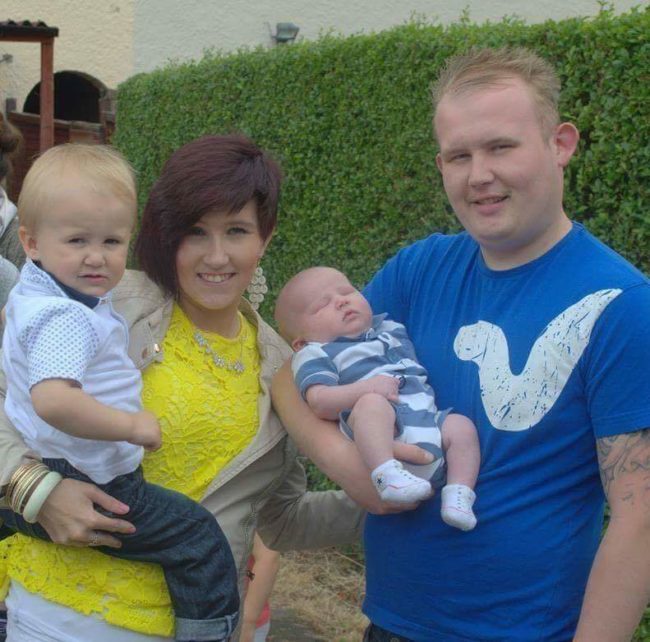 As of now, both have received death threats and remain in custody. Be sure to share this story with your friends and family to help raise awareness and get little Harry the justice he deserves.