By the age of 14, it was clear to see that Pedro was not going to be like the other children. When his father was fired from his job by the vice mayor for stealing food, Pedro took matters into his own hands and killed him. He also learned that his father was not the actual thief. From there, he decided to track down the true criminal and murder him as well. 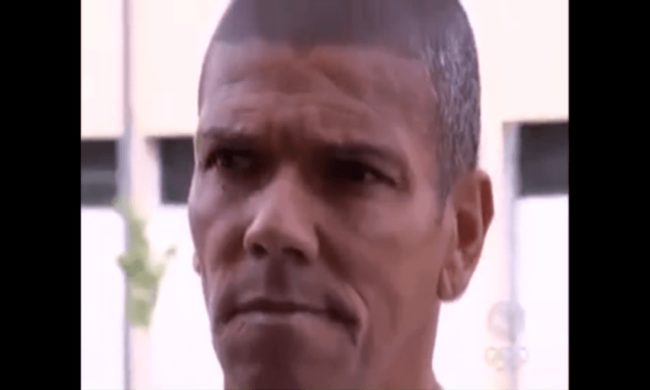 He was forced to live life on the run after that and while he managed to find love along the way, Maria Aparecida Olympia was also killed. All of these events occurred before he had even turned 18. By the time his 18th birthday arrived, Pedro had already murdered ten people. He spent his teenage years seeking vengeance against the gang members who took his love away from him.

Reality is more over the top than any movie you've ever seen. https://t.co/iCQrdrCmj9

Convicted serial killer Pedro Rodrigues Filho killed his own father at a local prison after his father butchered his mother with a machete. pic.twitter.com/FK3HlOI5ly

When Pedro’s father brutally murdered his mother with a machete, Pedro responded by visiting his father in prison and stabbing him to death. He even removed his father’s heart and began to chew on it. He followed this up by killing a rapist that he was being transported to prison with. 47 other inmates died at his hands while he was in a Brazilian prison. 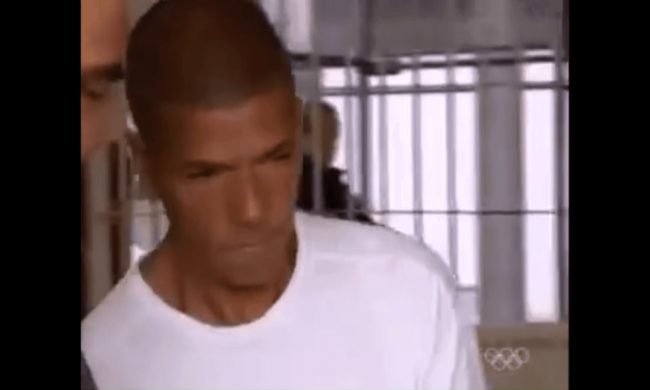 The local laws only allowed for Pedro to be kept in prison for 30 years and he was released in 2007, despite being responsible for untold amounts of bloodshed. As soon as he was released, he wasted no time falling back into old patterns. He is still promising to kill other Brazilian criminals who have the misfortune of crossing his path.