When it comes to the animal kingdom, the undisputed champion is the sloth (in my personal opinion, anyway). But what about when it comes to insects more specifically? I would like to nominate the praying mantis for the title of “Most Badass Bug.”

They might not seem like much at first glance, but they’re scrappy and they fight creatures much bigger and stronger than they are (and often win). Just have a look at some of these photos and videos. I think they’ll make you understand my logic.

When a praying mantis sets its sights on you, you don’t stand a chance…especially if they catch you off guard, like this poor lizard. 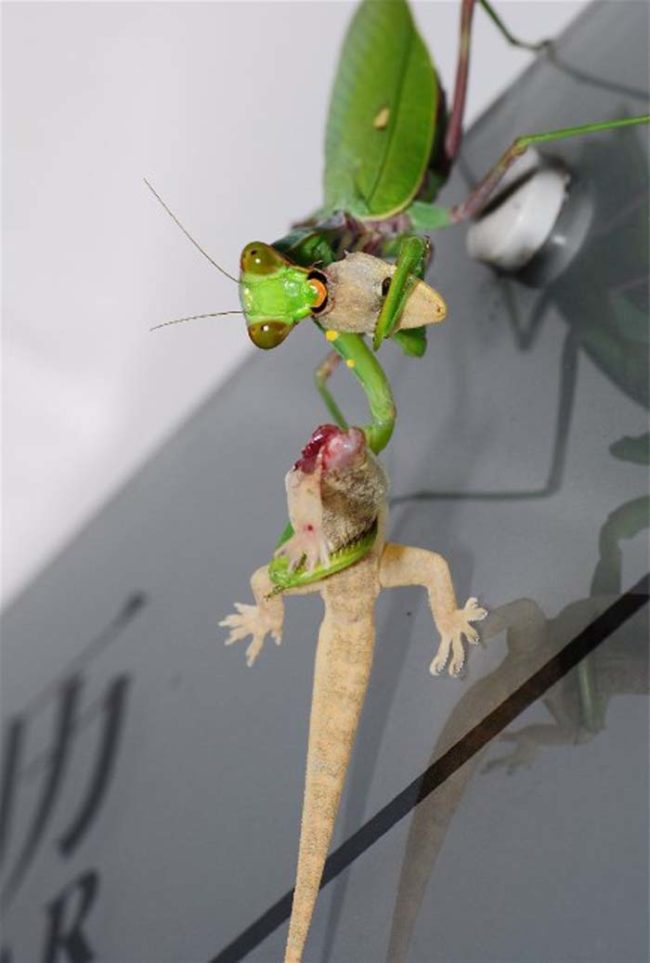 They don’t discriminate on the basis of cuteness either. In some areas of the country, hummingbirds are on the praying mantis’s menu. 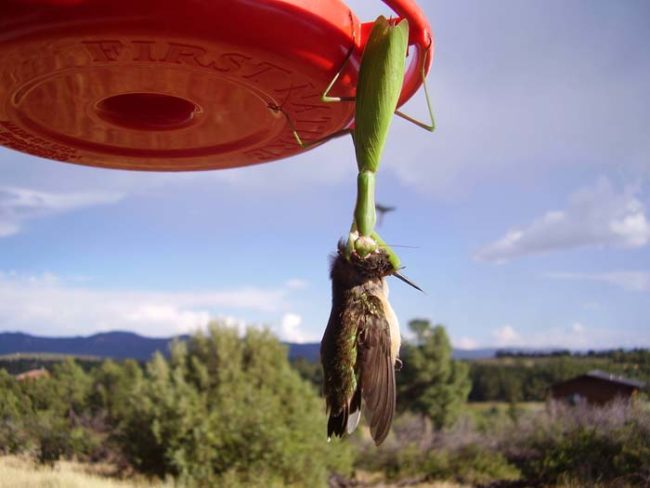 That one never stood a chance. 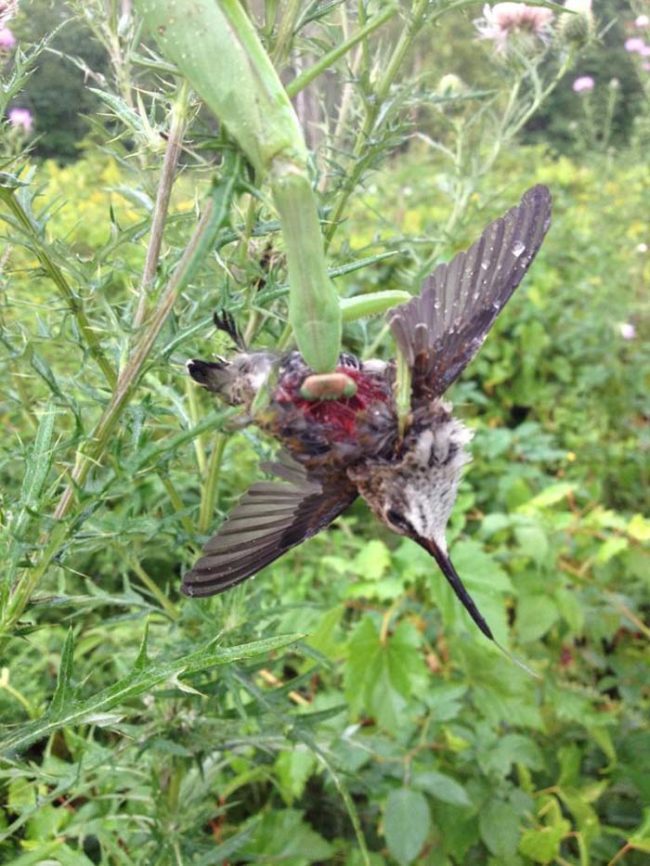 The same goes for frogs. 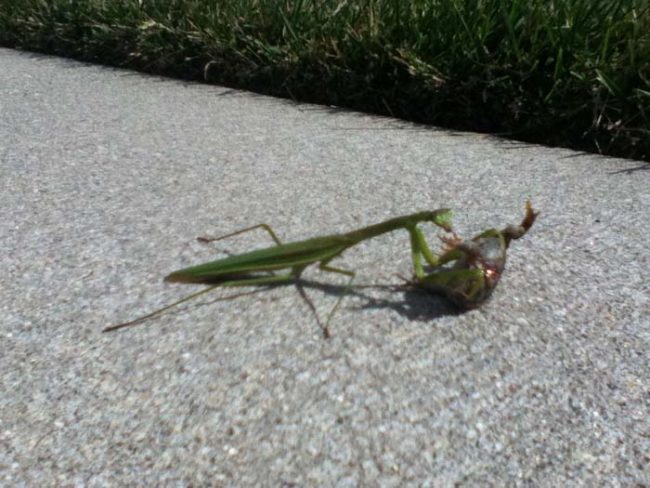 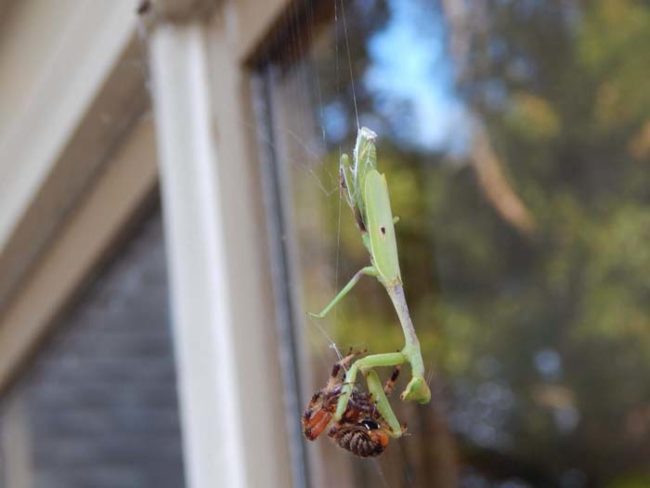 They’re also experts when it comes to blending in. This particular species of mantis actually evolved to look like a wasp. 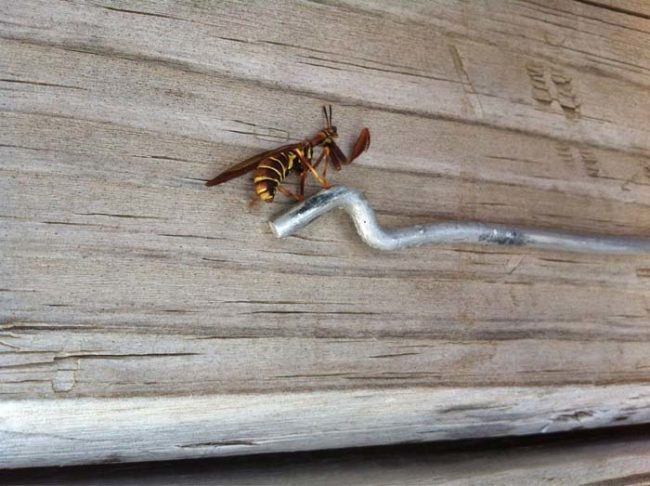 Let’s just say they go for some unusual prey.

Even though the cat survived this time around, I bet it’s scarred for life now.

They’re also disturbingly good at fishing, which freaks me out.

Eventually, every living thing meets its match. For this poor praying mantis, it happened to be the web of a rather large spider. 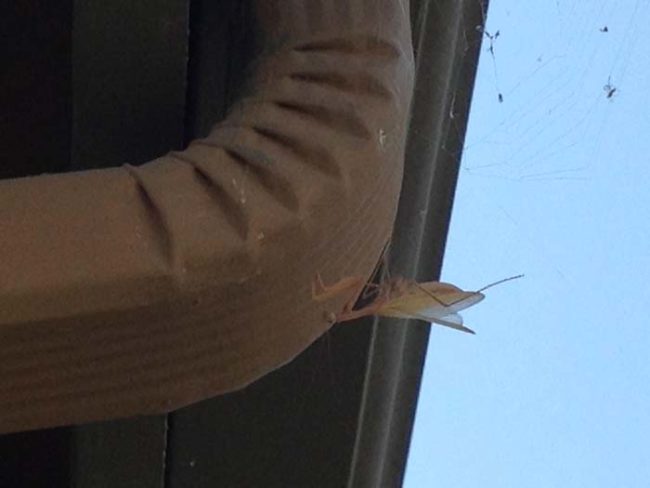 Even though they are fearsome, I’d much rather have to deal with a praying mantis invading my home than a snake or spider.