Whether You Like It Or Not, This Industry Could Create More Jobs Than Manufacturing

Despite its medicinal qualities, marijuana for medical or recreational use remains controversial.

Right now, both individual states and the federal government are still sorting out how to approach the drug, which many say has helped them cope with serious symptoms. Beyond the controversy of whether or not it should be legal is the fact that states that have incorporated medical and recreational marijuana into their healthcare systems are making money and jobs at an incredible rate.

A new report states that legal marijuana operations will create more than a quarter million jobs in the next four years. 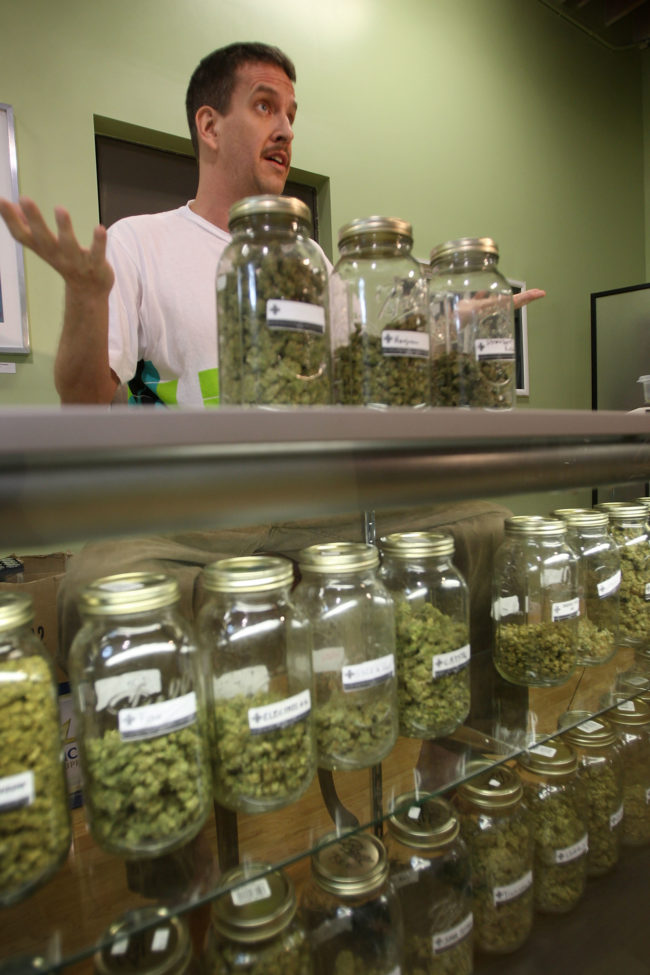 Read More: Parkinson’s Sufferer Shows The Incredible Effect Marijuana Has On His Tremors

This is more jobs than are expected in manufacturing, utilities, and government, all of which are facing a decline. 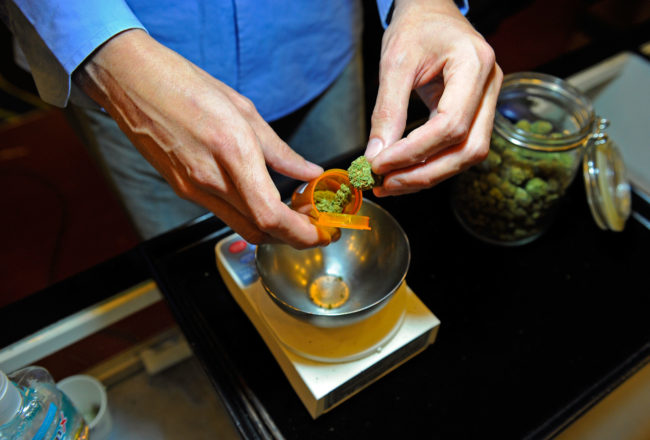 The legal cannabis market is experiencing a growth rate of about 17 percent per year, and these incredible statistics aren’t counting the states that might legalize before 2020. 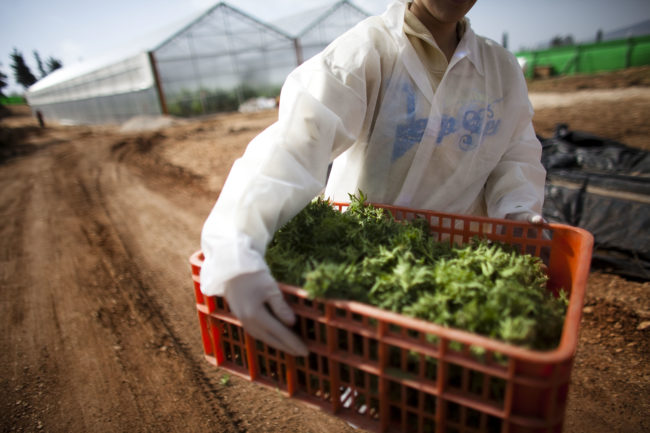 Forbes notes that the jobs being created are reported as being enjoyable by employees. They continue, “[The marijuana industry] is increasingly pulling professionals from more traditional industries who are looking for new challenges and different work environments.” 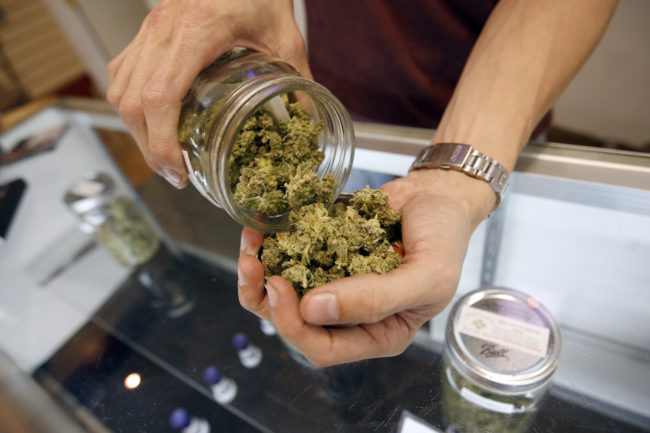 Read More: Drinking And Driving Is Illegal, But When Their Daughter Was Killed, It Was Unclear

What do you think about the rise in jobs working with marijuana? Is job growth, even in such a controversial area, a good thing? Let us know in the comments, and be sure to share with others to start the conversation with them.