With all the advances being made in modern medicine, you’d never think that we’d need to look to the past for answers to our current medical issues, but scientists just found something amazing in an old medieval text.

Microbes have evolved to become antibiotic resistant, which makes finding new antibiotics a never-ending job as our current ones become ineffective.Because of this, about 700,000 people die worldwide every year from drug-resistant infections. The number of deaths may even increase to tens of millions by 2050.

That’s why theAncientbiotics team — a group of medievalists, microbiologists, medicinal chemists, parasitologists, pharmacists, and data scientists from various universities and countries — has been researching medical history in the hopes of finding cures that actually work to treat infections.

In 2015, the team tested out a 1,000-year old recipe from an Old English medical text called “Bald’s Leechbook.” The treatment, called Bald’s eyesalve, was supposed to kill the bacteria that causes a sty, which is an infection of the eyelash follicle. 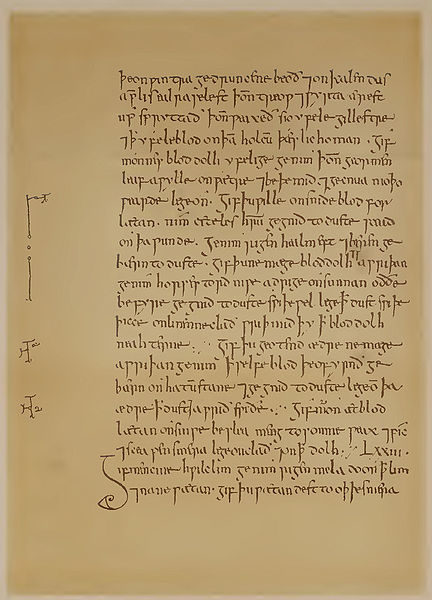 The recipe called for wine, garlic, a species from the onion genus, and oxgall to be mixed together and left in a brass vessel for nine nights. 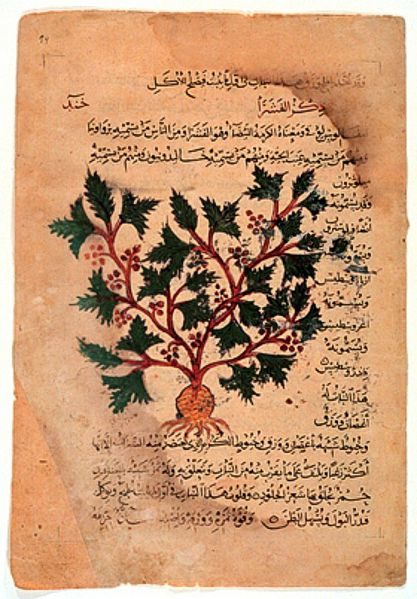 When the team replicated this concoction in their study, it ended up killing bacteria commonly known to cause styes. It also killed Methicillin-resistant Staphylococcus aureus, which is not only known to cause severe and chronic infections like sepsis and pneumonia, but is also antibiotic-resistant. 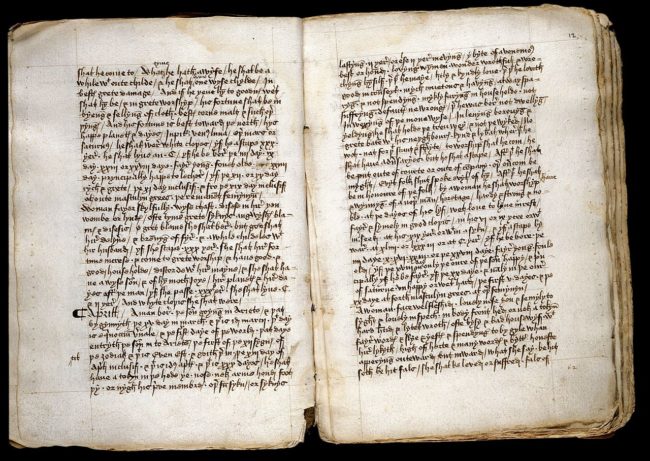 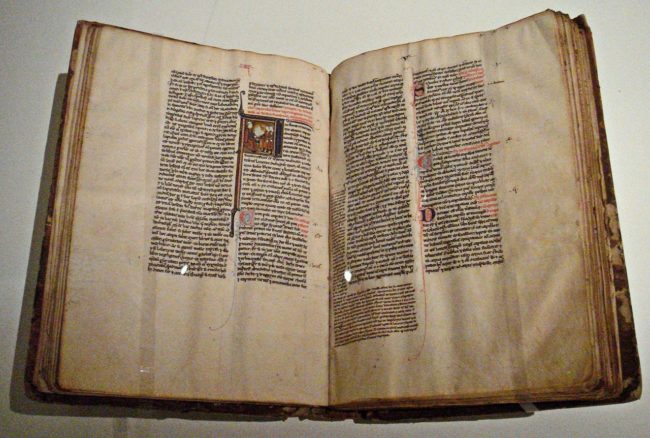 Read More: They Were Out Boating When A Hippo Did The Last Thing You Would Expect

Who knew that past medical practices could prove so useful in our day and age? I sure didn’t! Be sure to share this exciting information with everyone you know!