She Felt A Strange Urge To Text Her Dad — One Day Later, He Took His Own Life

Nigel Allan always lived by the motto of “Never, ever, ever give up.”

Allan made his living as a motivation speaker who would recall his struggles in life dealing with an abusive father and how he turned to God to find strength. He was a man with a plan and had big ideas and even bigger dreams for the future.

However, after being diagnosed with a rare lung disease in 2011, he spiraled into serious depression. Even after receiving a necessary lung transplant, Allan spent weeks in and out of the hospital and he realized he would never be entirely back to his “normal” self again. It was in that moment that Nigel Allan lost the hope that kept him going.

Allan’s disease filled him with heart-wrenching guilt that he would no longer be able to support his family. 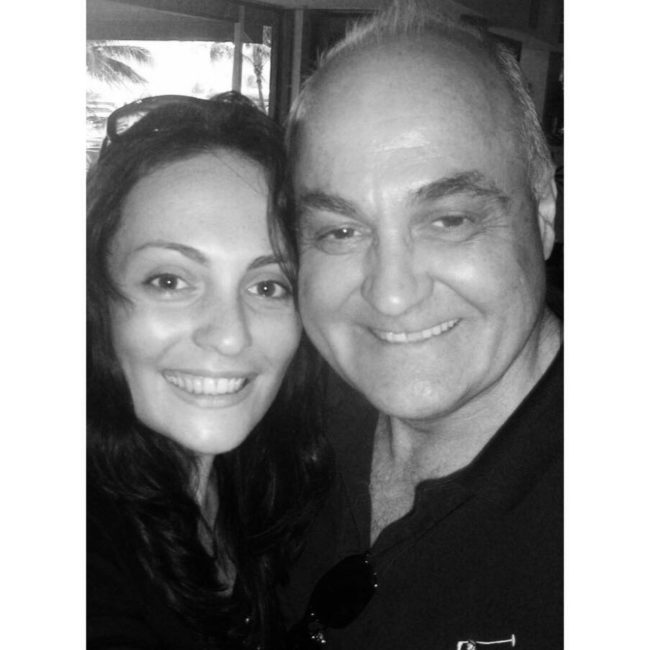 Read More: This Young Girl Revealed A Dark Secret Before Ending Her Life Live On Facebook

His positive outlook on life took a horrible hit and he sunk further into depression. He even started talking about suicide. 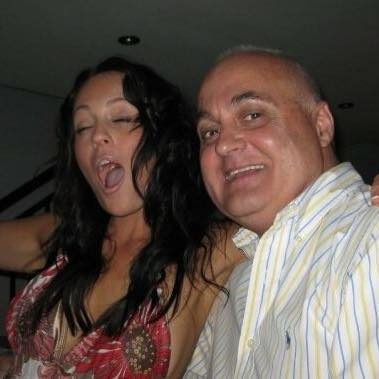 The negativity had become too much for his daughter Bridget Harris, who told her father that she couldn’t speak to him like this if he was going to continue being negative about his condition. 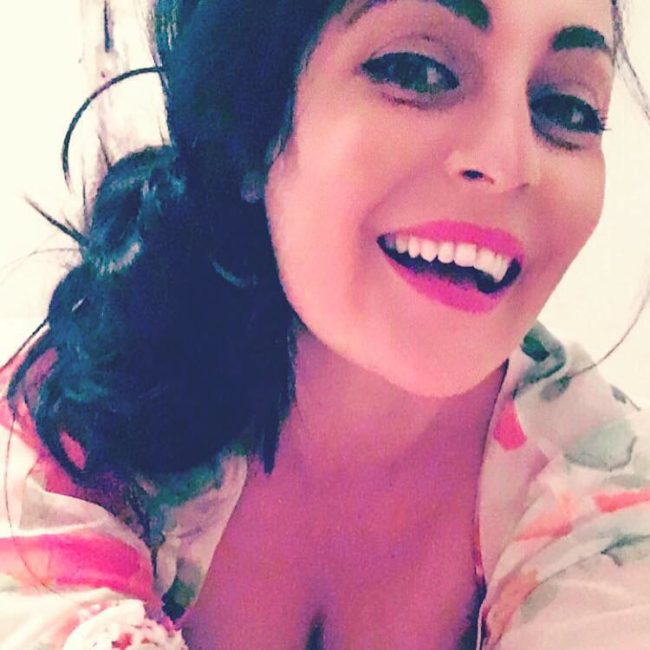 After more than a week without hearing from him, Harris had a strong feeling that she needed to reach out to her dad. She sent a single text that said, “ I love you, Dad. Hope you’re okay.” 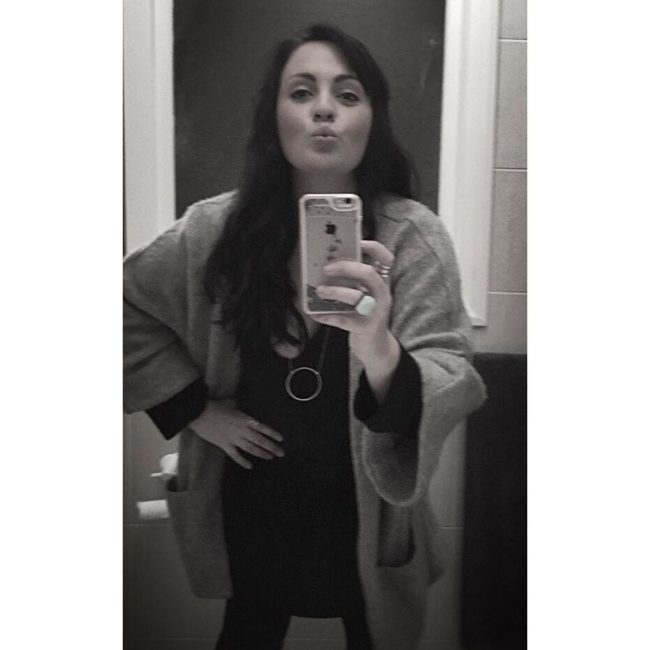 Allan then sent what would become his farewell message to his daughter, saying, “I love you too. Thank you for caring.” 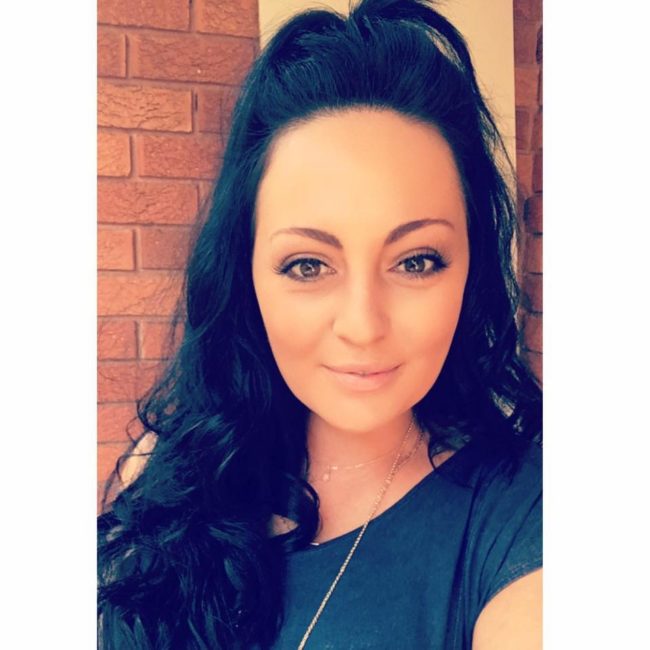 The following day, Harris and her family woke up to the heartbreaking news that Allan had taken his own life. 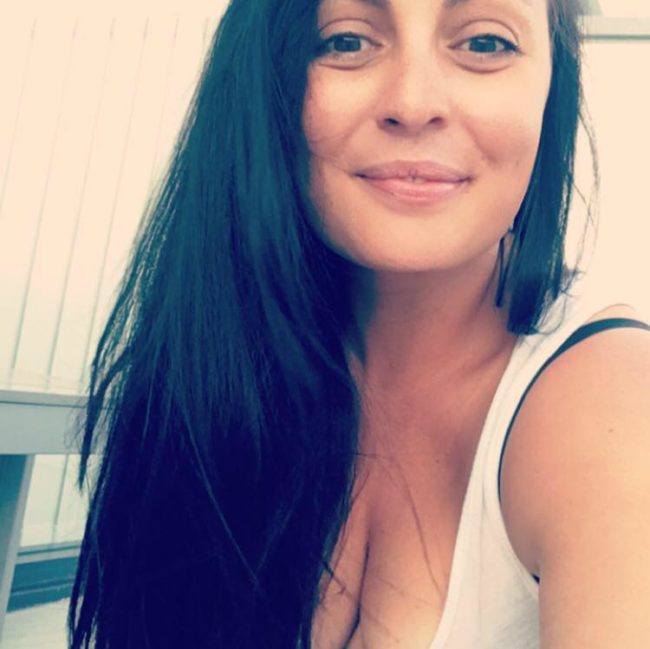 Now more than two years later, Harris is making her story known in hopes of shedding light on depression and the warning signs that people should look out for in their loved ones. 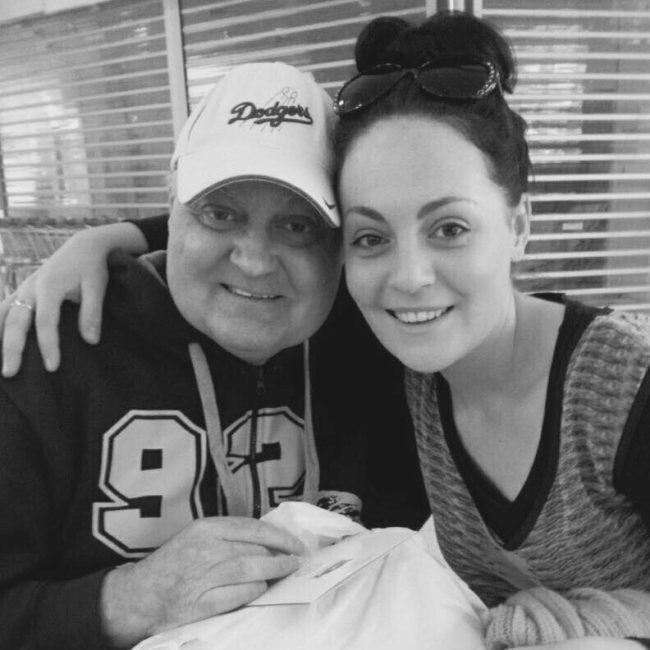 Read More: Mom Speaks Out About Bullying And Gang Rape That Led To Her Daughter’s Suicide

Depression isn’t something that should be taboo and we as a society need to learn how to talk willingly and openly about mental illness. Share this story to let the people you love know that they’re never alone.