If we saw a bird getting hit by a car, most of us would probably think there was nothing we could do to help the creature.

Fortunately for a little owl in Turkey, however, there was a kind, capable person around when it was close to death. After getting hit by a car, the owl lay on the ground, seemingly dead. But when a man and his friends happened to walk by and find it there, they did everything they could to bring it back to life.

One of the men quickly started performing CPR on the little owl, pressing its chest repeatedly. 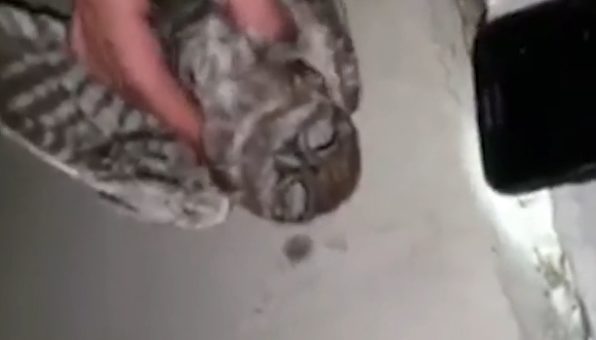 Then he splashed some water on its head, hoping to wake the bird up. 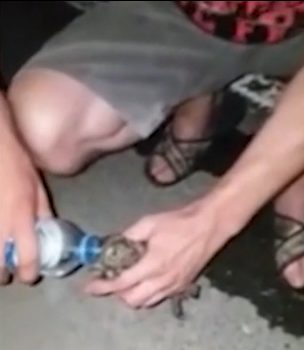 After working on the owl for a while, his efforts finally paid off when it opened its eyes and started moving its head around! 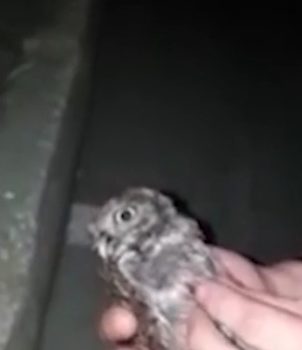 Watch this hero revive an owl that others probably would have assumed was already dead. What a caring guy!

This really makes me want to learn how to perform CPR not just on other people, but animals as well. If you’d like to be prepared and learn CPR for birds specifically, click here.