As another holiday season comes to a close, the parking lots and customer service desks at many of your favorite retailers will become flooded with dissatisfied people of all ages anxiously awaiting to return the Christmas gifts that don’t fit, they don’t like, or simply weren’t on their wish lists.

While most unwanted gifts can be returned with a receipt for cash or store credit, not everything under the tree is so lucky. On many Christmas lists each and every year is a new pet. Perhaps it’s the hustle and bustle of the holiday season, but what many parents and children fail to realize is that getting a new pet for Christmas is a life-long commitment, which involves more planning and consideration than most people are willing to commit. And while a new kitten or puppy may make the cutest Christmas gift under the tree, it can lead to a disturbing spike that most animal shelters have come to see as a yearly ritual.

It may seem like a picture-perfect scene from a Hallmark movie, but unwrapping a new pet on Christmas morning can lead to skyrocketing animal abandonment numbers. 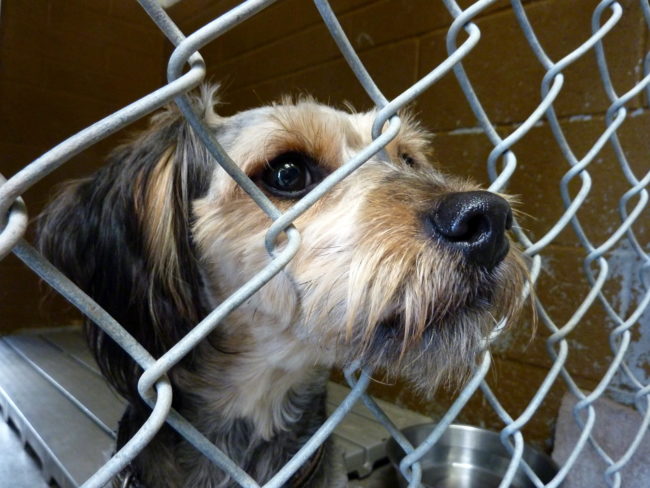 It’s in the weeks after the holiday festivities are said and done that shelters become swamped with abandoned animals that people simply decide they no longer want or can no longer care for. 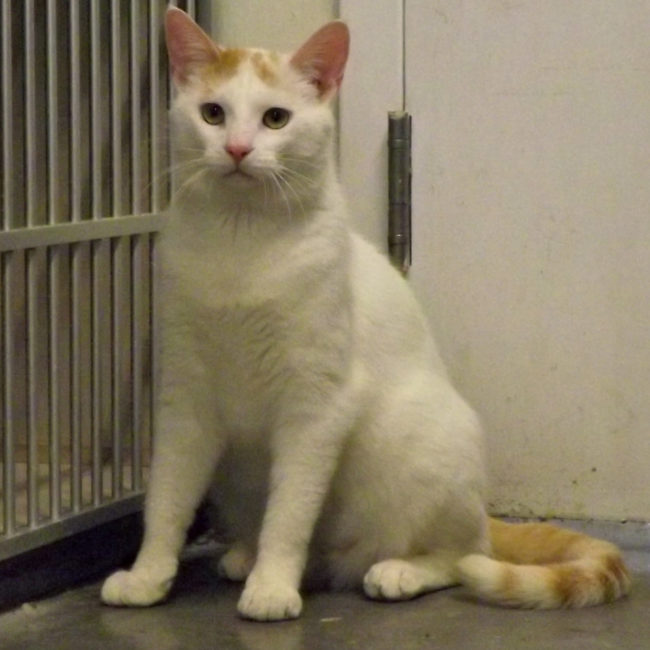 People return their Christmas pets to a shelter for a variety of reasons. Maybe it was the wrong shape, color, or size, or it simply wasn’t what the new owner had in mind when they asked for a new pet. What often happens is that people think, “Oh, my new pup will find a new home quickly!” Sadly, that’s simply not the case. For many animals, their lives come to untimely ends in jam-packed animal shelters. 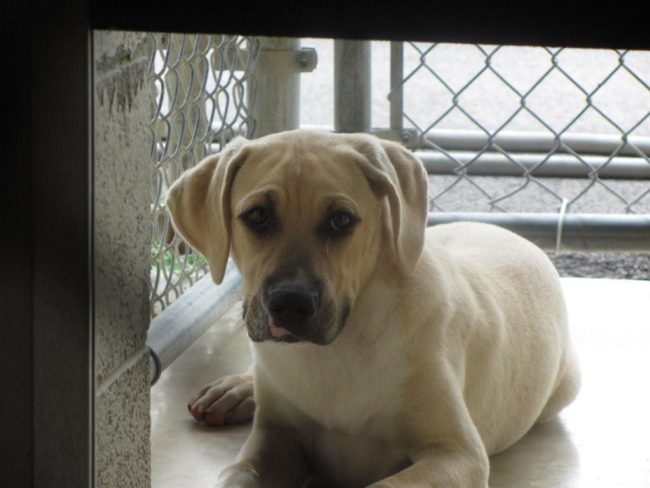 Many give up their new animals because they just don’t have the time or resources to train them, which they should have considered first. 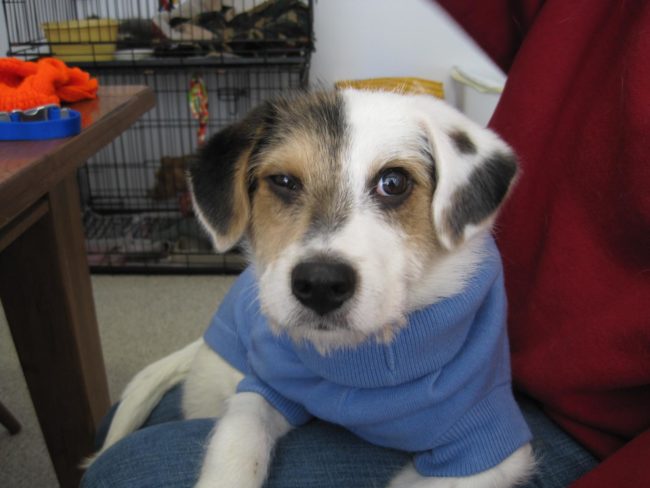 People sometimes forget that taking care of a pet is similar to raising a child, in that it’s basically a full-time job. This realization can be even more disheartening if your animal gift is meant for a kid. Kids just want to be kids, without the stress and pressure of taking care of another life.That’s when parents start getting frustrated.

When thinking about gifting a new pet for Christmas, people often overlook the yearly price of food, toys, and routine vet visits. Most people expect to maybe spend just a few thousand dollars over the lifespan of their pet, but in actuality, the numbers can sometimes be in the tens of thousands of dollars. 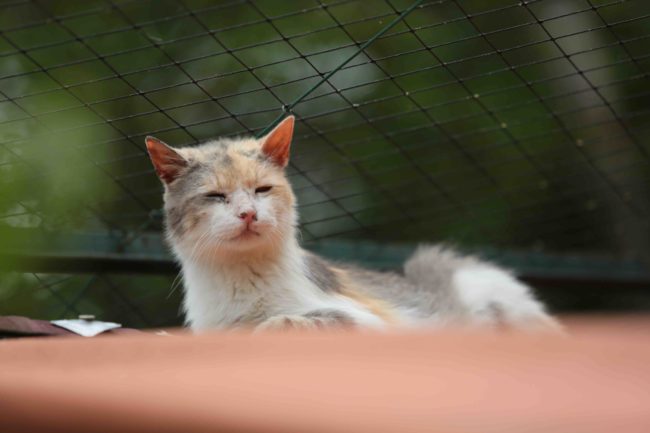 Another horrifying realization about pets as presents is that in order to ring in the new, some owners take their aging pets to the shelters and trade them in for “younger models.” For some people, as their pet’s health begins to deteriorate, it becomes too much work for them and rather than getting them the care and attention they need, it’s much easier to ship them off to their local shelter. Heartbreakingly, sending a senior dog or cat to a shelter is almost always a death sentence. 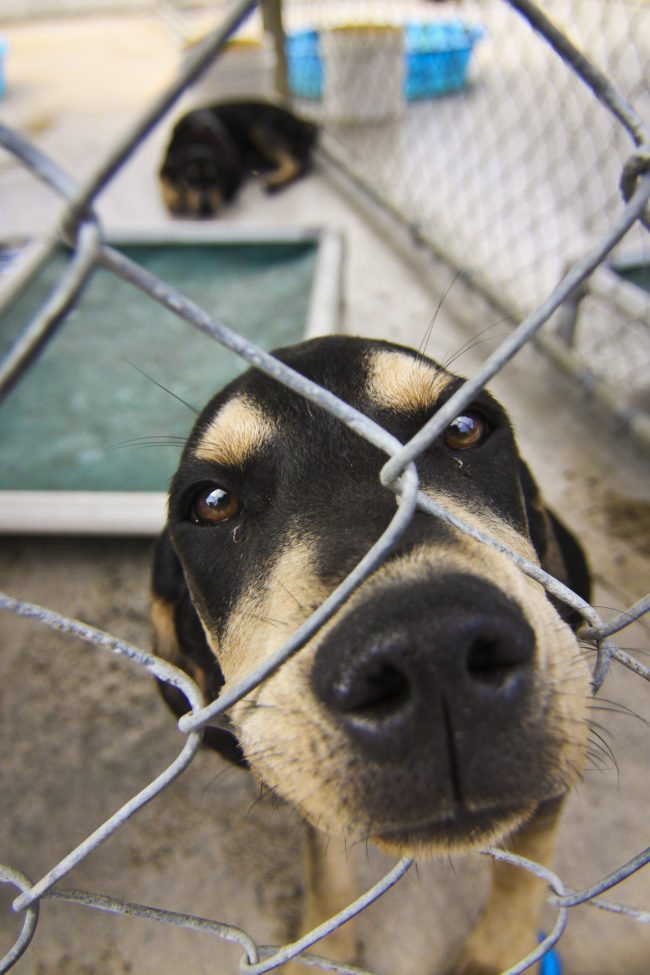 While the joy of watching people get their dream pets for Christmas may be great, it’s so important to remember that taking in a pet is like taking in a new family member. They are living, breathing beings and they deserve to be treated as such. One idea would be to make a cute contract for your kiddos promising a pet later in the year if they show that they’re responsible enough to take care of one! That way, wishes come true and pets stay safe and happy!