Everyone deals with death in their own way.

Many say there’s no such thing as a right or wrong grieving method, but I think we can agree that someways are definitely more unusual than others.While modern traditions of mourning like having a viewing, an open-coffin funeral, or keeping a loved one’s ashes are seen as normal, some practices of the past seem downright creepy.

In the early 19th and 20th centuries, people would commission photos of their recently deceased family members as part of a postmortem photography trend. They considered these images comforting, but you’ll probably find them pretty unsettling.

During the Victorian era, this practice was quite popular. That’s because photography was a new medium back then. 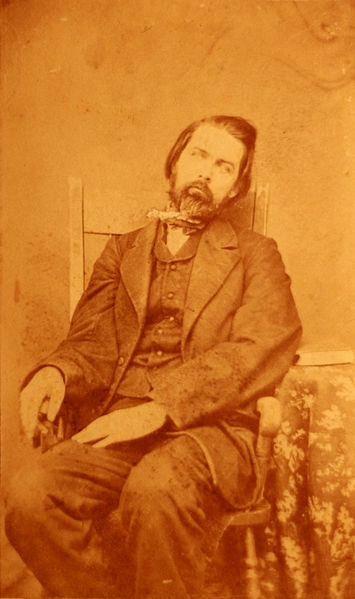 For some, these were the only photos they had of their loved ones. 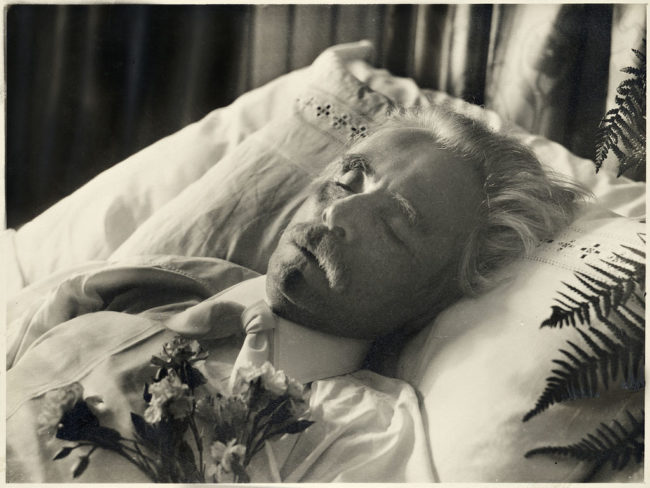 They were especially common among parents, as childhood mortality rates were high and they wanted keepsakes to help them mourn and remember their children. 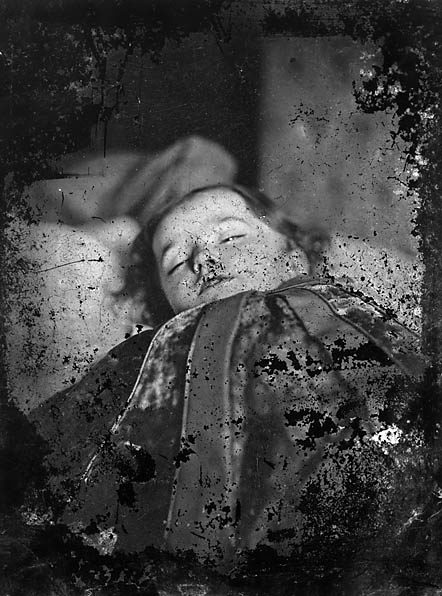 Parents actually still take photos of their stillborn babies today as a way to cope. 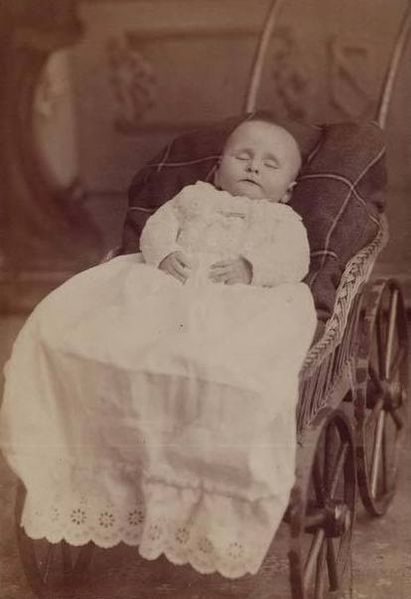 Read More: 30 Creepy Ultrasound Pictures That Will Make You Question Having Children

Many of the dead were arranged to look as if they were simply sleeping. 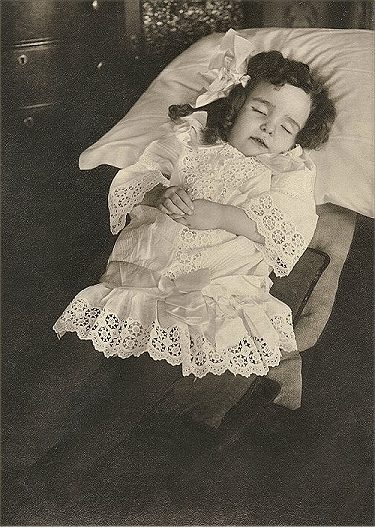 Others were made to appear more lifelike. 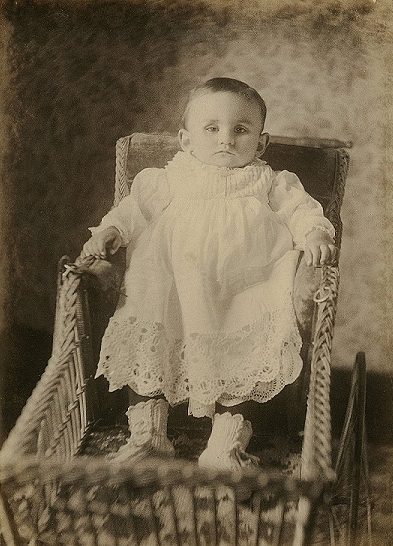 It’s completely understandable that people would want to memorialize their deceased family members, but I honestly can’t imagine ever hanging this on my wall. 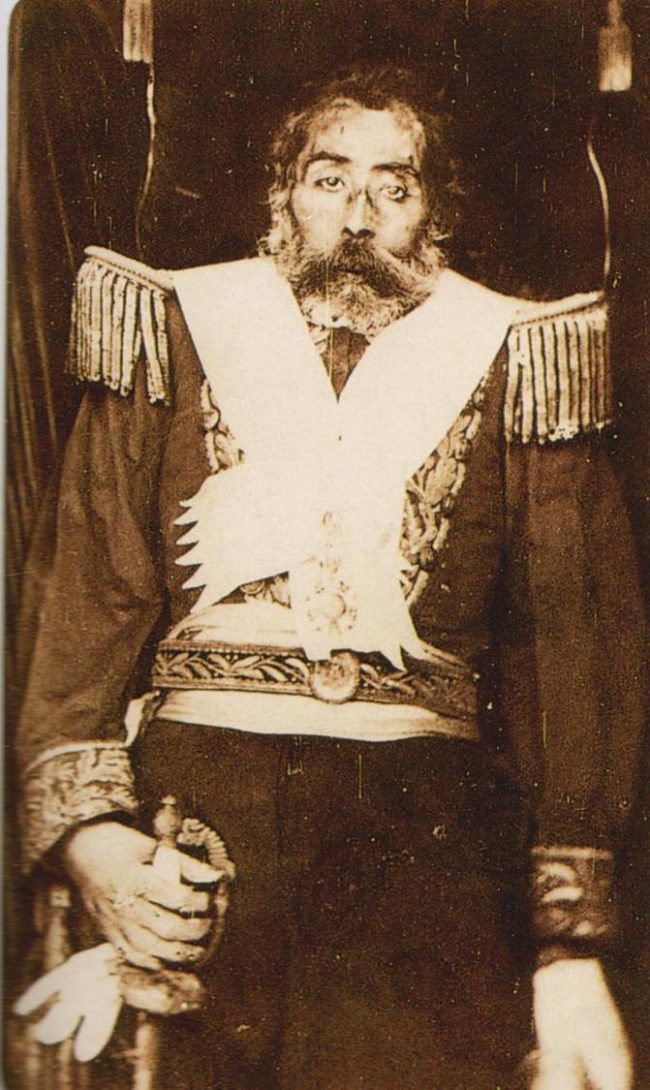 Morbid as they are, though, they also have an odd beauty about them. 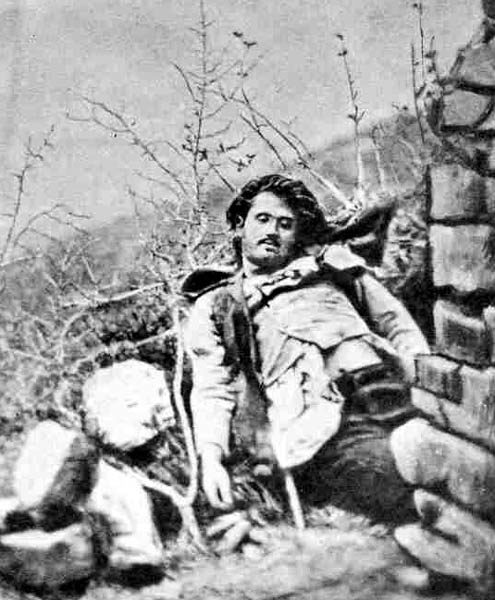 Read More: Here Are 58 Rare Photos From The Past I Bet You’ve Never Seen Before

Honoring the dead comes in many forms, so who’s to say that these photos are wrong? 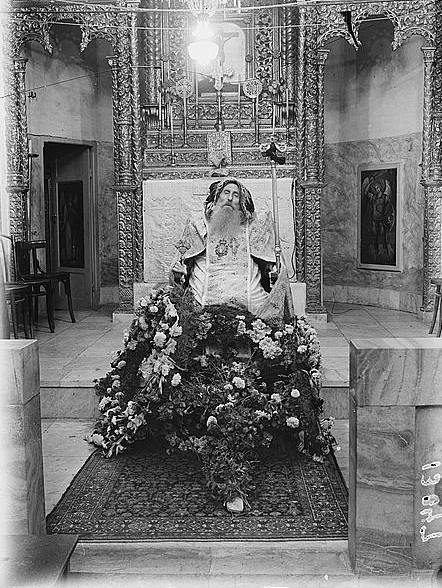 I think whatever helps you deal with loss is perfectly fine as long as it doesn’t hurt anyone.What do you think?Let us know in the comments, and share these photos with your friends get their opinions on them.