He Was Convicted Of Killing His Young Son, But He’ll Only Spend 10 Years Behind Bars

Prosecutors either need to know the motive of a killer or present a credible theory.

David Creato Jr. had a 17-year-old girlfriend who was away at college, and he was afraid she was going to leave him. She had already expressed an interest in him giving up custody of his three-year-old son Brandon and said she didn’t want to be around him.

When Brandon was found dead in the woods, police honed in on Creato Jr. as the suspect. The motive seems unbelievable to any rational person, but as is often the case, they say he killed for love. Now, after a long and convoluted trial, Creato Jr. will finally spend time behind bars.

Brandon was found dead in the woods near his home, deprived of oxygen. His father said he’d somehow wandered off on his own, though his clean white socks seemed to indicate otherwise. 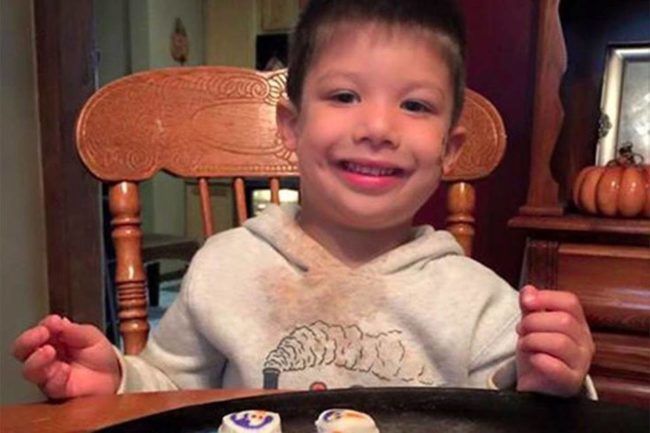 When indicted for murder, Creato Jr.’s first trial ended in a hung jury. The evidence against him was entirely circumstantial, making it a hard case to convict. His second trial was supposed to begin in September, but now he’s pled guilty to aggravated manslaughter. 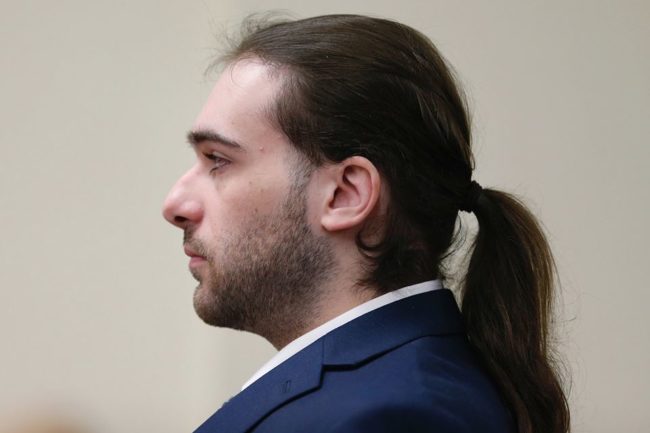 The plea deal means Creato Jr. will be sentenced to 10 years in prison, and he will become eligible for parole after eight and a half. Learn more about this heartbreaking case below.

In cases like these, justice can be bittersweet. This sweet baby angel’s family is in our thoughts and prayers. Rest in peace, Brandon.