They Came Across A Flipped Car. Then This Sight Made Them Spring Into Action.

When Cheyene Robertson’s coworker Nick Greb was showing her the ropes as a new insurance agent, she probably never thought that saving a life would be part of her training.

But as the two were driving through Badger, Iowa, after an out-of-office meeting, they found an overturned car and didn’t hesitate to search and call out for anyone who might still be inside. After hearing the screams of a woman coming from the vehicle, they immediately started working together to free her.

The woman trapped in the car was a young mother named Chyanne Porter. 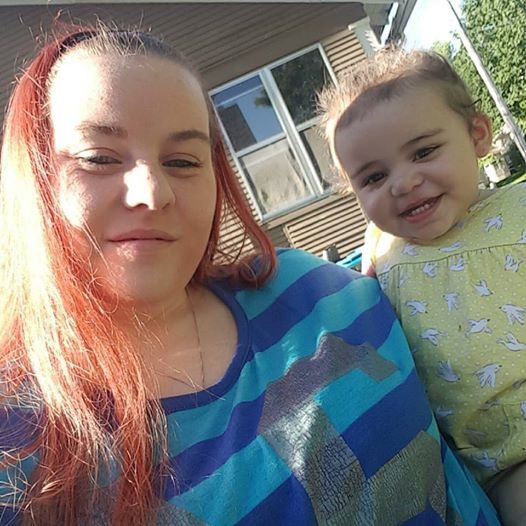 When Robertson and Greb found her, she was stuck and couldn’t pull herself out. After calling emergency services, they did everything they could to help her. 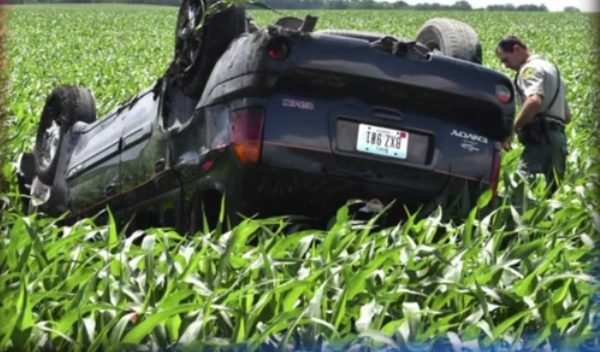 Greb was able to hand her a pocketknife through the smashed driver’s side window. She successfully cut herself loose but still couldn’t get out of the vehicle. 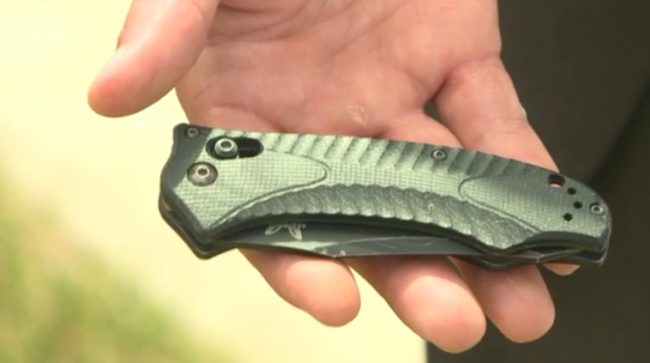 That’s when Greb went around the car and smashed out the passenger’s side window, from which Porter was finally about to crawl out. She was taken to the hospital with bruises and a C5 fracture, but she’s starting to feel better. 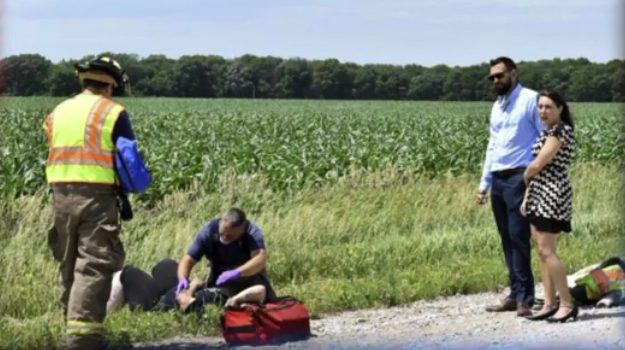 Learn more about how these insurance agents became heroes in the video below.

(via MommyPage and WHO tv)

It’s so fortunate that Robertson and Greb just happened to be in the right place at the right time. Share to commend them for their quick actions!