When Their School’s Sexist Policy Got Girls Sent Home, Boys Had The Coolest Response

With so many men totally oblivious to the obvious imbalance between men and women, it’s encouraging to see a group of high-school boys sticking up for their female classmates.

The first day of school usually goes on without much controversy, but a group of girls from San Benito High School made quite the stir after their “revealing” wardrobe choices. More than 50 female students were reprimanded for dress code violations for off-the-shoulder tops.

People were actually kind of shocked, given the hypocrisy of it all. One student even uncovered yearbook photo that displayed several girls wearing off-the-shoulder tops that were actually required by the school.

Since they wanna dress code all girls for showing too much shoulder, EXPLAIN THIS pic.twitter.com/HubvYN3dtC

While the school insists that they are trying to keep the students safe, some kids believe that the school’s response is incredibly sexist. The boys’ effort to fight back was amazing! They hit the halls rocking their off-the-shoulder tops and fighting for equality. 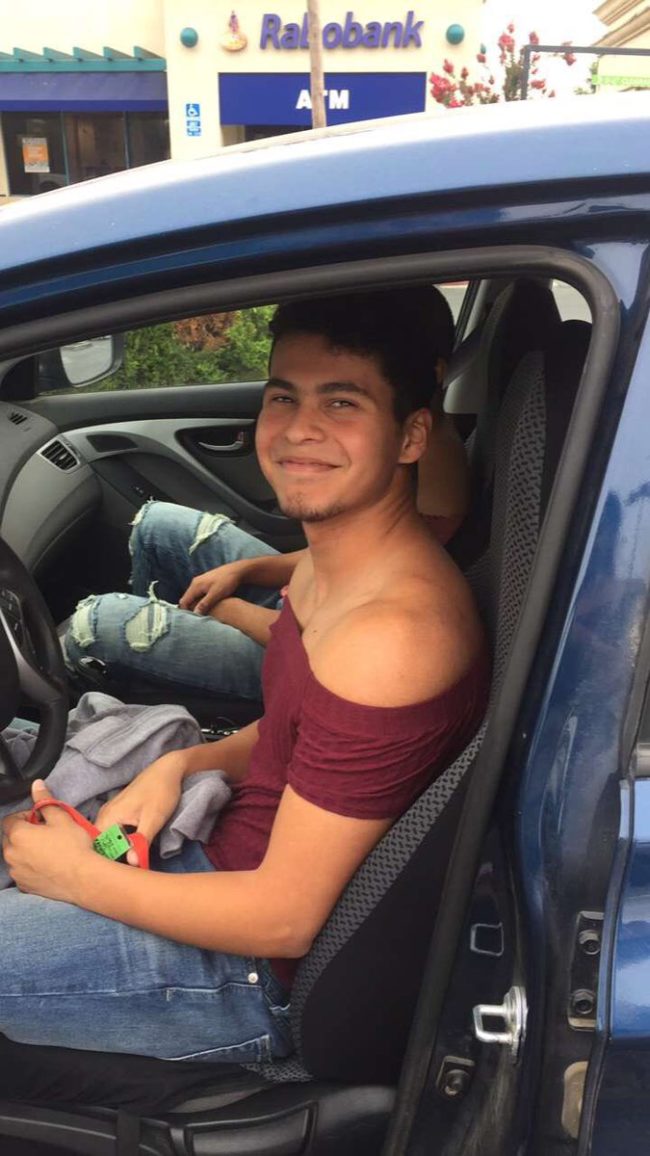 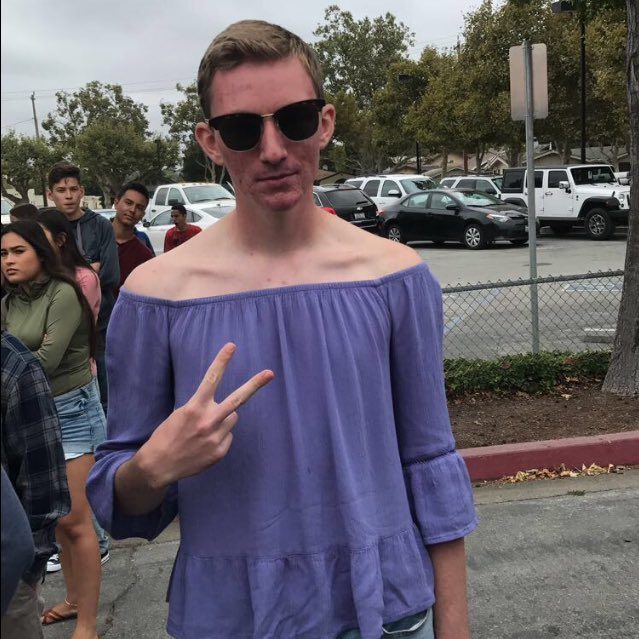 When speaking with the Huffington Post, male protester and SBHS student Andrei Vladimirov said, “What I find problematic about this ‘keep kids safe’ response is that if someone did try to assault a woman, the responsibility should lie solely on the attacker, not the victim.” 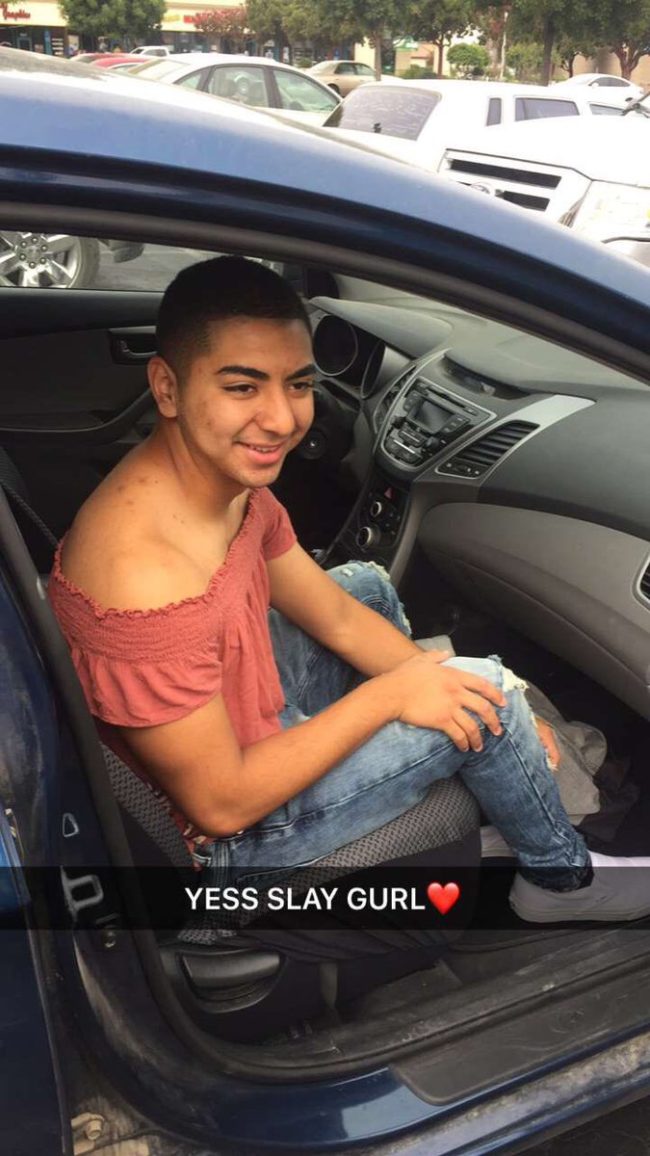 Following the protest, it appears as though school personnel are listening to the students. The school’s principal has since sat down with several students to hear them out and make sure their voices are heard. 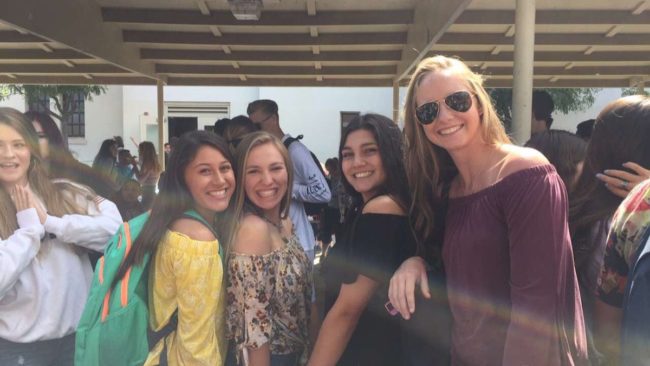 Bravo to these young men for seeing injustice and taking a peaceful stand to help out their female classmates.