When His Son Made A Giant Mess, This Dad Saw An Opportunity For A Great Life Lesson

All it takes is a burst of energy or one accidental movement for life to go from A-OK to a messy disaster. For most parents, meal time is the prime time for spills and unwelcome thrills.

And while some moms and dads get mad, others swallow their annoyance and jump in for a life lesson. One woman recently witnessed a young boy spill his entire slushie during a night out with Dad, and instead of getting mad, this father served up the most inspiring response.

Kalynne Marie was out enjoying a night off from cooking when she witnessed a young boy, maybe six or seven, spill his entire slushie all over the table and onto the floor. 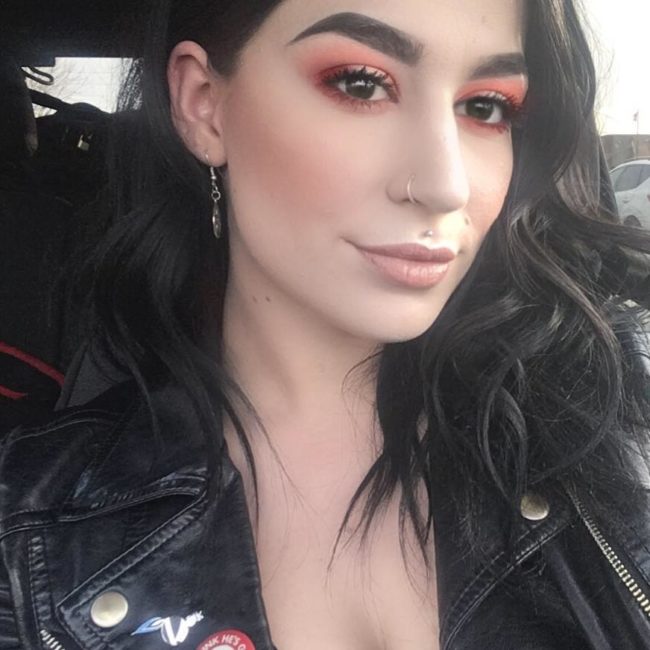 After the boy apologized to his father, the man shrugged off the incident and instead grabbed a handful of napkins and showed the boy how to go about cleaning things up.

It all seemed normal until Dad started talking. What he had to say about life’s messes, big and small, left the awestruck observer feeling so inspired.

I just witnessed a boy, maybe about 6 or 7, accidentally spill a slushee everywhere. I’m talking blue and red goop all over the floor, the table, everywhere. The boy looked up at who I assume was his father, and immediately apologized. Instead of getting angry, his father just said “Hey, it happens. Let’s go get napkins and I can show you how to clean it up.” Then they calmly went to get napkins and then he helped him clean the entire mess. Then, as they were throwing the napkins away, the father said to his son, “You’re going to be a human being for a long time, and you have such a smart brain that it’s important you learn how to be more aware of what you’re doing. So next time just be sure to pay more attention to your surroundings so accidents like this don’t happen. Accidents like these can be prevented, but it’s still okay if they happen. As long as you take responsibility for your mistakes, the clean up is a breeze.”

I have no words. That is parenting done right.

EDIT TO UPDATE: they are still sitting nearby, and the father just said “I know big messes seem overwhelming and you might feel like you can’t do it by yourself, but it’s always okay to ask for help. There is no problem with asking for help when you need it.”

We live in a society that thrives off passing blame and getting worked up over the little things, so it’s encouraging to see a man pass on the exact opposite to his son. That’s how it’s done, people!