Of all the big cats, one of the most elusive is the snow leopard.

Not only have they adapted over millions of years to blend in with the snow, they also tend to live in remote areas where it’s difficult to film them. Scientists, however, have been determined to learn as much as they can about this endangered species, which is so threatened that it’s on the IUCN Red List of Endangered Species.

In China, however, new footage has emerged that shows something incredibly rare that might just show some hope for the future of snow leopards.

There are fewer than 7,000 snow leopards in the wild, and there may be only 2,500 adults of reproductive age. 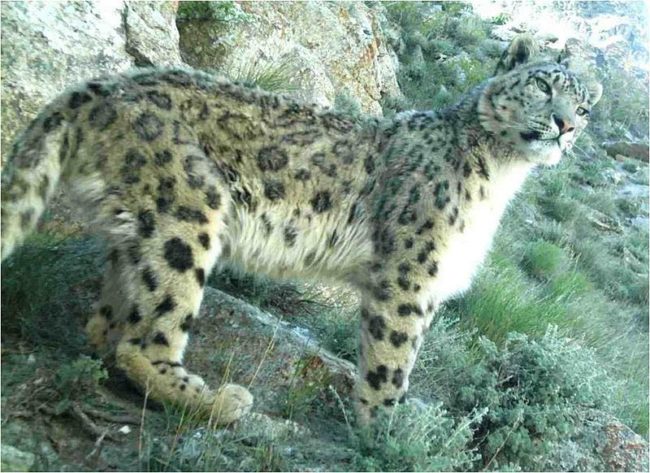 Due to its symbolic nature and endangered status, the governments of all 12 countries that encompass its habitat, including Afghanistan, Pakistan, China, India, and Russia, all came together to create laws to protect the animal. 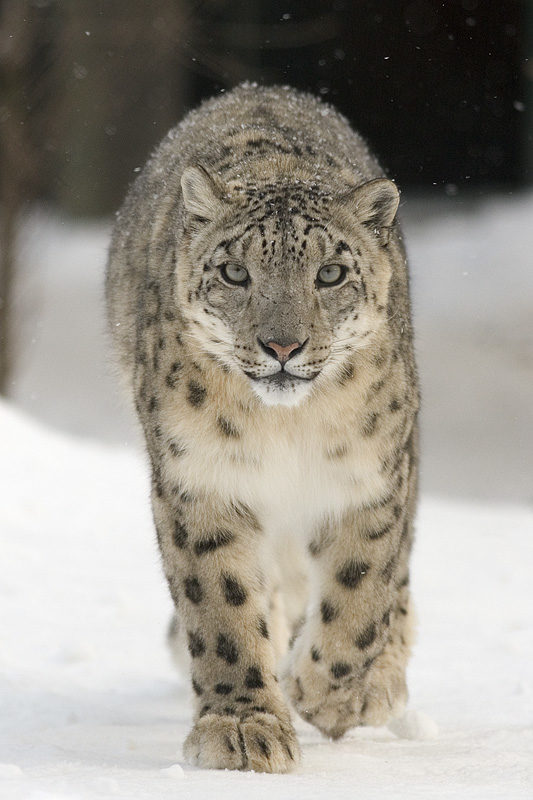 Zoo conservation efforts have been successful, but since new nature preserves were established, snow leopards in the wild have been thriving. 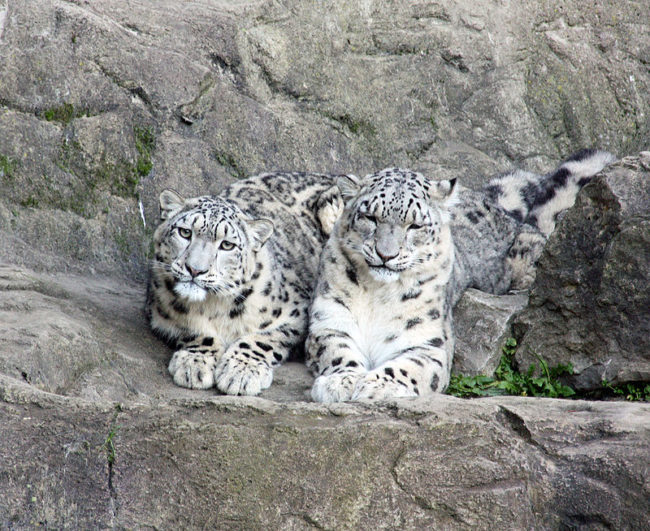 One example of this success in the wild is these adorable cubs, who were filmed in a den on a nature reserve in China. 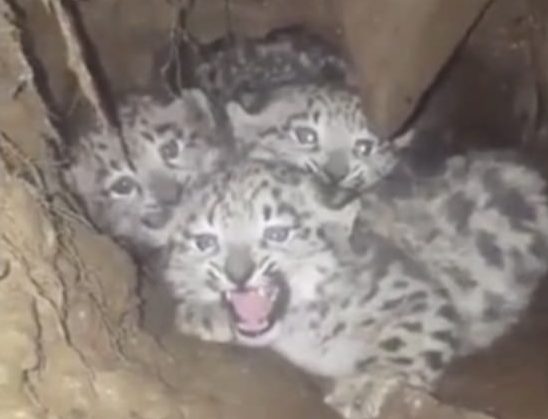 That’s amazing! Here’s hoping these cubs grow up healthy and happy and that we’ll have snow leopards for many years to come.