Epic Announcement Marks One Small Step For Man And One Giant Leap For Pup-Kind!

By now, most of us have seen the heartbreaking images of dogs locked in tiny cages that are destined to be brutally slaughtered and sold as meat.

While we still have a long way to go in the war against the cruel dog and cat meat trade, we now have some wonderful news to share.In an amazing victory for animal rights activists as well as the creatures they fight for, Taiwan’s legislature has not only explicitly banned the sale and consumption of dog and cat meat, but it has become the first Asian country to do so.

Though the consumption of dog and cat meat isn’t exactly widespread in Taiwan, it’s encouraging that the ban may influence other Asian countries to follow suit. 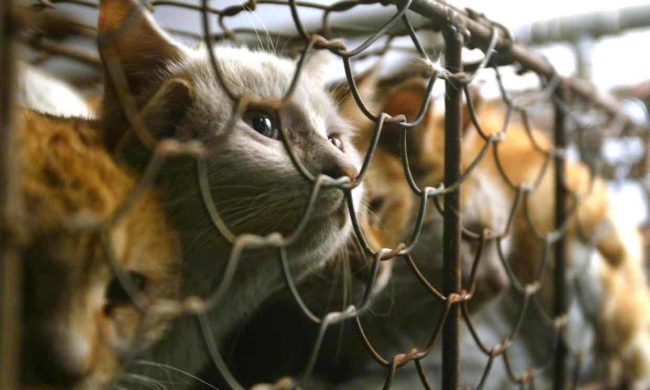 The legislature has also amended Taiwan’s animal protection law to double the maximum penalty for animal cruelty to two years in prison and a fine of what amounts to $65,000 USD. 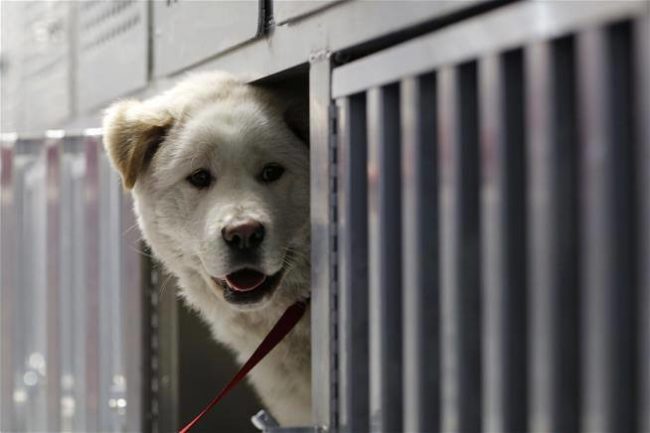 Increasing pet ownership on the island is thought to be part of the reason behind this legislative decision.The country now has some of the best protections for animals in Asia.

I really hope this encourages other countries like China and South Korea to do the same so more dogs and cats won’t have to suffer. Be sure to share this exciting news with all the animal lovers you know!