Students at the Catoctin High School in Thurmond, Maryland, might have experienced a horrific tragedy next month if not for the actions of two brave parents.

When they recently looked at their daughter Nichole Cevario’s journal, they called her school.The 18-year-old was immediately taken out of her classroom and to a hospital for an emergency evaluation because she had written detailed plans to carry out a mass shooting there on April 5.Investigators believe she was completely prepared to die during the attack.

Police found a shotgun, ammunition, and bomb-making materials including nails and fireworks at Cevario’s home.According to Frederick County Sheriff Charles Jenkins, “basically the plan was to extract the black powder from the fireworks to create the pipe bombs.” 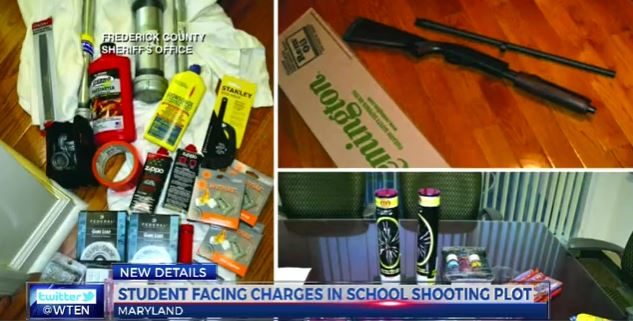 Not only had Cevario written out a timeline of the shooting and what she expected would happen at each stage, but she also wrote down details about school emergency procedures and drills. 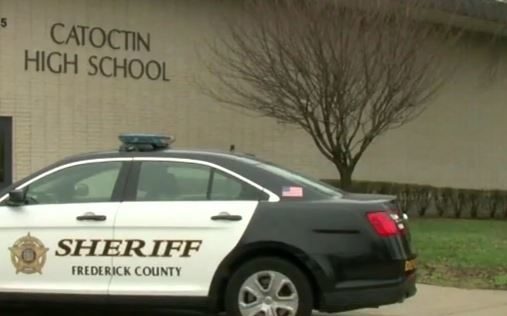 For more information on this chilling story, watch the video below.

(via MommyPage and New 10 ABC)

I can’t imagine how difficult it would be to turn in your own daughter, but I’m so glad they did.Share if you think her parents are heroes for saving lives!