Earlier this month, a 19-year-old woman posted a photo of a positive pregnancy test to share the news with all her friends and family.

Mekenzie Leigh Guffey from Hollywood, Alabama, was proud of her pregnancy and of who the baby’s father is, so she had no problem writing his name down while signing up for Medicaid.The only problem was that the boy is only 14 years old.

She had reportedly met the underage boy in December through a mutual friend.That’s when they began having sex.Guffey later confessed that she’d even had sex with him in her car and had taken explicit photos and videos of their relations on her phone. 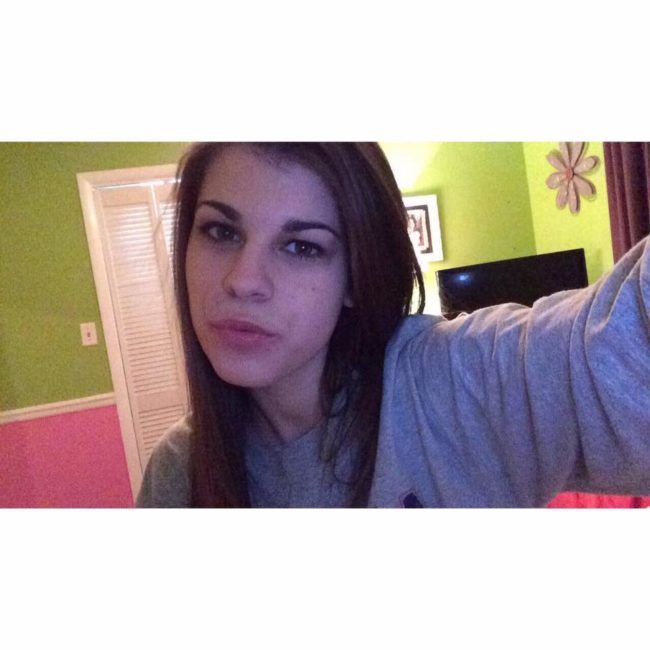 Read More: His Girlfriend Wouldn’t Sleep With Him, And What He Did Next Is Beyond Horrifying

When she found out she was pregnant, she decided to sign up for Medicaid.That’s what ended up tipping off authorities. 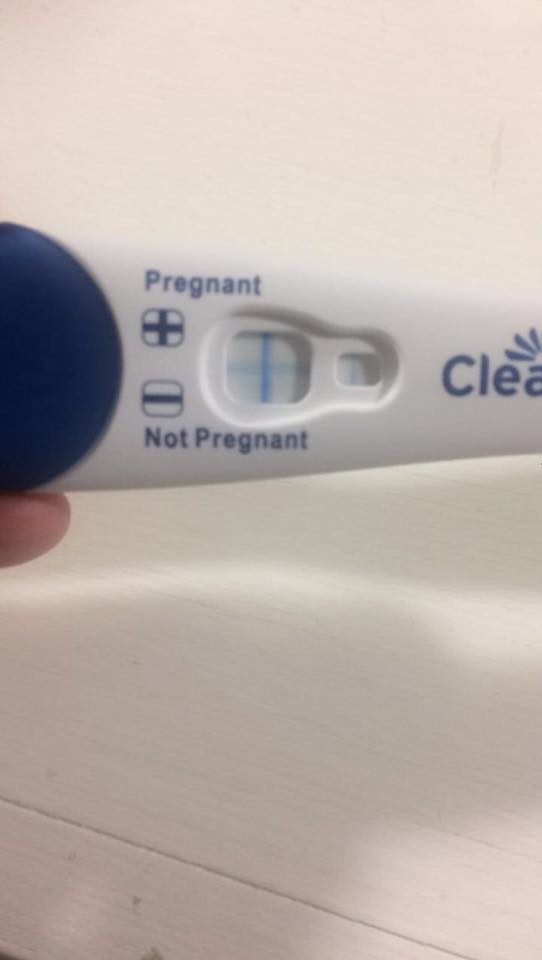 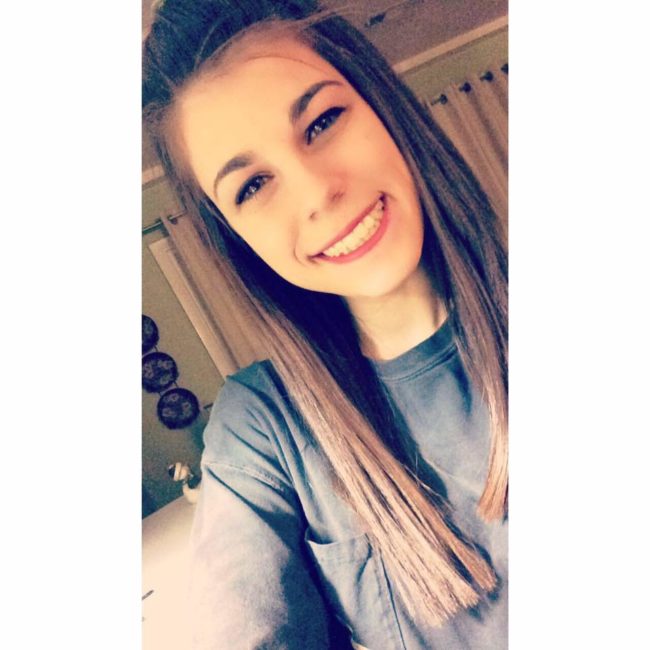 Guffey could spend up to 20 years in prison if convicted on the rape charge alone and would have to register as a sex offender.Still, she doesn’t seem to see anything wrong with what she did.”She was proud of him being the father until she found out we were going to become involved,” said Police Chief Jason Hepler. 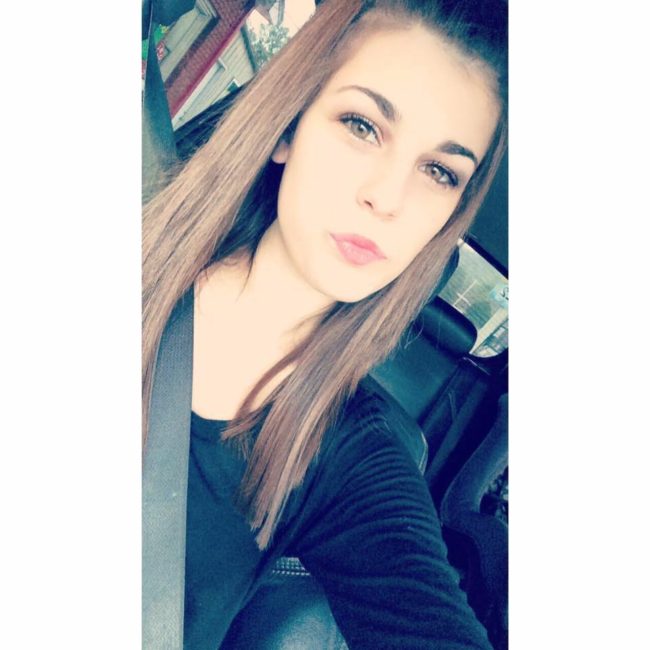 Read More: This Mom Of Two Was Getting Her Life Back On Track, But It Ended In Tragedy

If this doesn’t seem like a big deal, just imagine the roles being reversed.The age difference wouldn’t matter if they were both adults, but she had to know what she was getting herself into.Share if you think what she did is unacceptable.