College freshman Charles Brockman III is praising his dad for his commitment to walk him through life’s numerous journeys. He commemorated one momentous occasion by sharing images online that are melting hearts all over the country.

Taking to social media to share his appreciation for his pops, he posted a pair of photos of his father walking him to school on his first day of kindergarten and again on his first day of freshman year at Mississippi State. And while the photos may have been taken over a decade apart, there’s no denying that the love between the two has remained the same.

Brockman shared the photos on Twitter with this caption: “From the first day of kindergarten to college move in. Thank you dad.” 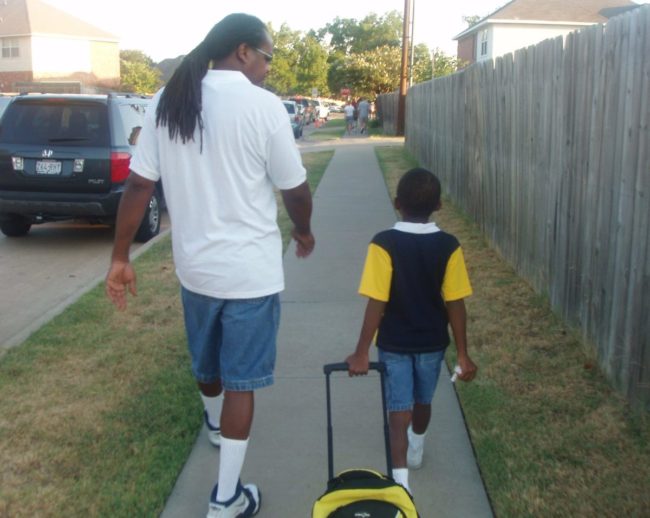 While the post was originally intended for close family and friends, this ode to Dad has quickly taken the internet by storm. 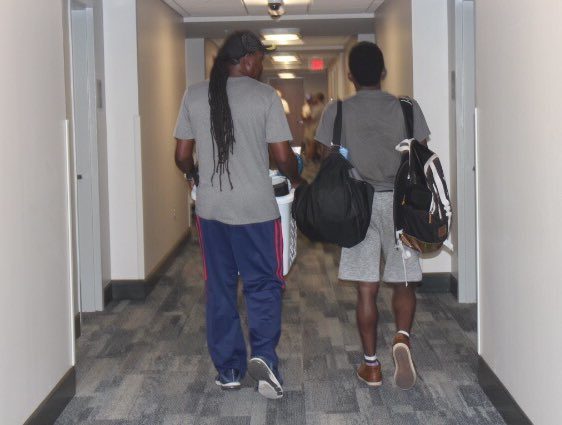 The photos have been shared over 60,000 times. Learn more about this simple but touching bond in the video below.

Life has a funny way of just flying by, so it’s important that we appreciate little moments like this. They’re fleeting, but so incredible.