If Your Dog Is Sneezing, Here’s The Weird Thing It Could Be Trying To Tell You

When we sneeze, it’s just a physical response to when something irritates our nostrils. The same may be true for our pet dogs, but this doctor’s findings suggest another cause.

According to Dr. Neil Jordan of the University of New South Wales, sneezing is actually a form of communication for African wild dogs, or Lycaon pictus. These creatures are very social and even engage in greeting ceremonies called “social rallies” after resting periods. Wanting to better understand this behavior, Jordan and other researchers observed these gatherings and say they “couldn’t quite believe it when our analyses confirmed our suspicions.” 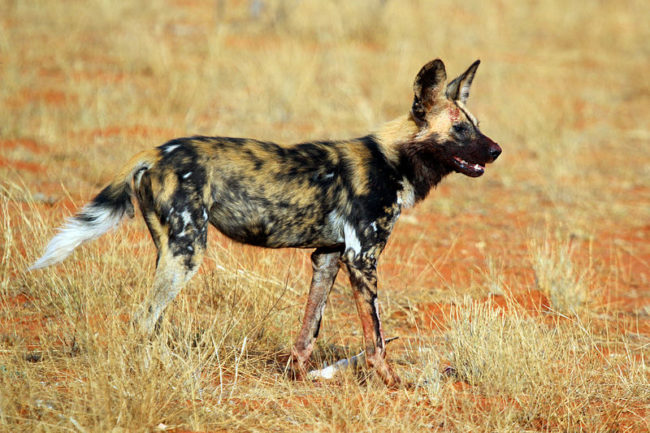 Jordan and the other researchers observed that “the more sneezes that occurred, the more likely it was that the pack moved off and started hunting. The sneeze acts like a type of voting system.” In other words, they were using sneezes to make decisions.

What’s interesting is that the dominant males and females seemed get more votes. When the dominant pair initiated a rally, the pack only needed a few sneezes to leave for a hunt. When a lower ranking member initiated, around 10 sneezes were needed. 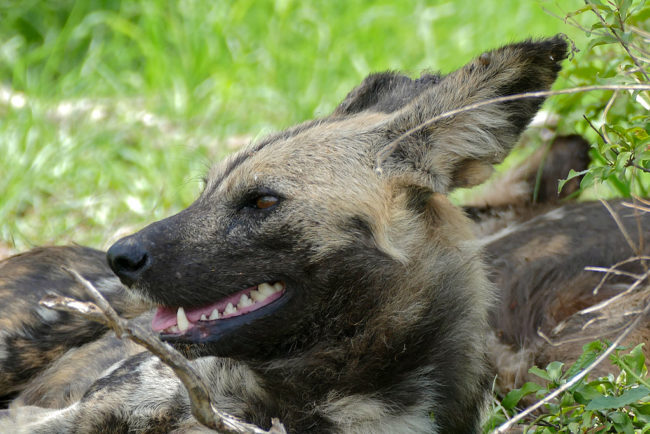 It’s important to mention that it isn’t clear whether this behavior is unique to wild dogs from Botswana only. Lycaon pictus also doesn’t share the same genus as domestic dogs. Still, it’s pretty interesting to consider that the next time your dog sneezes, he or she might be saying something akin to “let’s go!”