When This Woman Noticed A Thief Taking Her Car, She Did Something Unbelievable

Most people would probably be frozen in fear if they saw a stranger jump into their car and try to drive away, but not this lady!

Melissa Smith was recently filling up her tank at a gas station in Milwaukee, Wisconsin, when a man jumped out of a nearby car and into hers in just a few seconds. Not willing to part with her beloved vehicle, she didn’t have to think twice about fighting back against the thief.

Smith said she didn’t even notice the Cadillac that drove up next to her car. After all, she was at a gas station, so she had no reason to suspect anything. 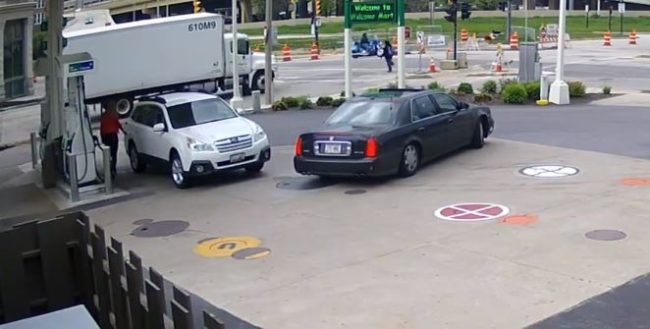 But things quickly changed when this thief got out and tried to get away with her car. 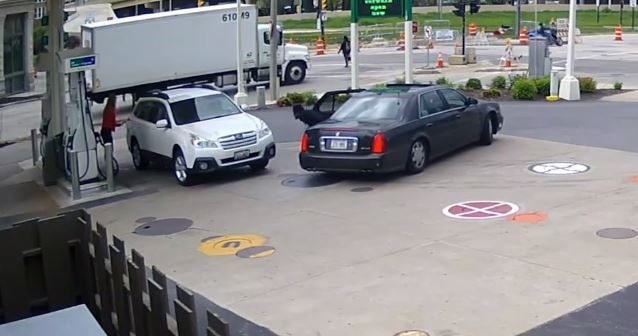 Instead of letting him drive away, though, she did everything she could to stop him…including risking her own life.

Watch what happened next in the video below. She’s such a badass!

It really sucks that he has her purse and phone now, but at least she’s okay and still has her car! Share if you’re impressed by this lady’s bravery.