They Put An Air Hose In A Container Of Dry Sand. What Happened To It Is So Cool!

While living in the central PA doesn’t allow me much time to partake in some fun in the sun, even just the glimpse of a sandy beach makes me giddy.

I can remember traveling to Ocean City with my parents and heading down to the beach to stick my toes in the sand as a kid. There’s no denying that there’s just something so relaxing about lying on the beach as the waves crash against the sandy shoreline.

And if you were anything like me, you loved playing in the sand. The guys in the video below were probably like that, too, since they just did something so cool with a bin of totally dry sand and an air compressor. 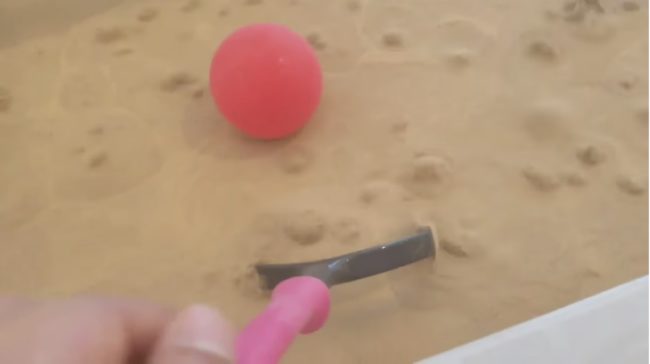 But things get weird when a hose from the air compressor is put beneath the surface. 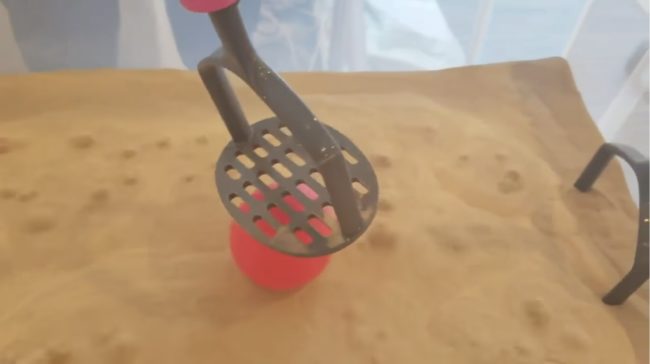 When you see it in action, you’ll notice that it looks liquified! It’s pretty cool to watch.

Who knew sand could be so much fun? I don’t know about you, but I’d love to try this myself.