Would You Fast Every Other Day To Lose Weight? Some Researchers Say You Should

Cleanses and fasts are all the rage right now when it comes to dieting and losing weight, but do they really work any better than counting calories?

One weight loss method, called alternate-day fasting, involves consuming significantly fewer calories one day, then subsequently having a “feast” day and consuming more calories than usual. While small studies on rats and human subjects have suggested that restricting calorie intake in such a way could actually be good for you, a recent randomized clinical trial found that not only is it not more effective than simply cutting calories, but it’s harder to stick to as well.

In one of the longest and largest trials of alternate-day fasting, researchers studied 100 obese adults for over three years. 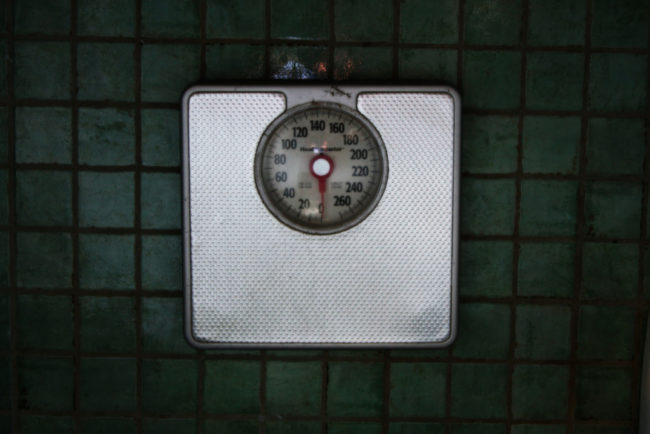 The participants were randomly split into different groups and given three different diets: no restrictions on food intake, reducing calorie intake every day by 25 percent, and alternate-day fasting, which involved consuming 25 percent of calorie needs on fast days, then 125 percent on the “feast” days. 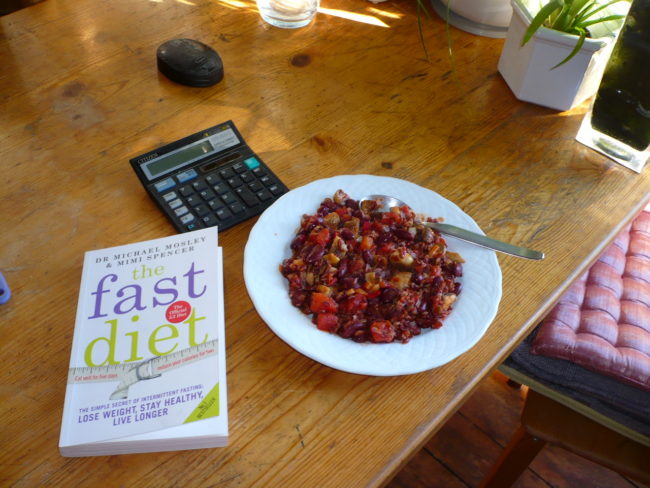 After a year, those participating in alternate-day fasting lost six percent of their body weight on average, while the daily calorie restriction group lost about 5.3 percent. Blood pressure and heart rate changes were not significantly different in the two groups either. 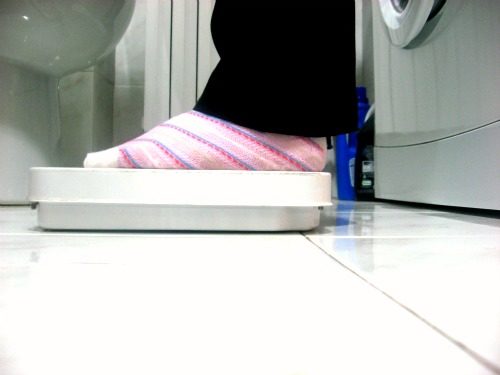 They also found that the dropout rate for the alternate-day fasting group was 38 percent, while it was a much lower 29 percent for the daily calorie restriction group. The authors said that many participants in the former group also changed their diets due to dissatisfaction by eating more on fast days and slightly less on feast days. 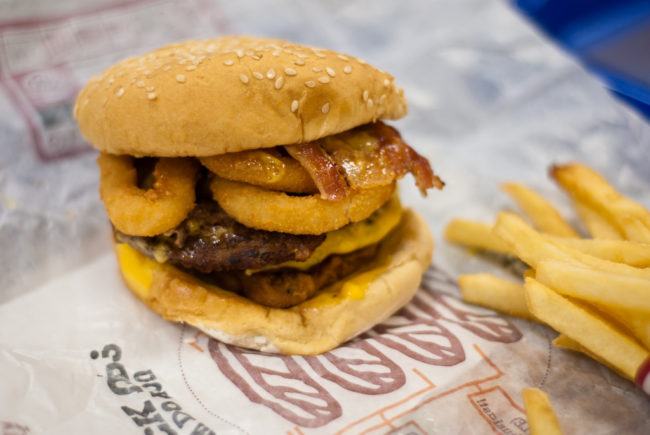 I think the bottom line is that it’s great if this diet works for you, but it may not be as effective for someone else. It really just depends on the person. Be sure to share this study with others who are trying to lose weight so they can be fully informed.