I remain convinced that some people simply should not have children.

We feature stories all the time about awful parents who abuse and abandon their children, and it’s frankly pretty heartbreaking. One mom in Pennsylvania, however, really takes the cake for me. It’s one thing to be a cool parent who is open with your kids and talks to them frankly about issues like alcohol and safety. It’s another entirely to let your 13-year-old drink vodka on their birthday, and when that’s not even the worst thing that happened that night, you know something is seriously wrong.

Michelle Edwards admits that she took her 13-year-old daughter and her 15-year-old friend to the liquor store for her daughter’s birthday and bought them vodka. 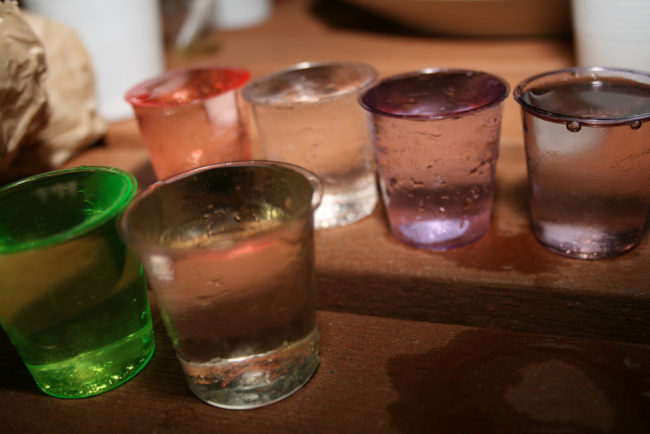 Charles Younger, the girl’s father, then drank with the teenage girls while Edwards stayed in another part of the house. The birthday girl then took 17 shots of vodka and passed out. 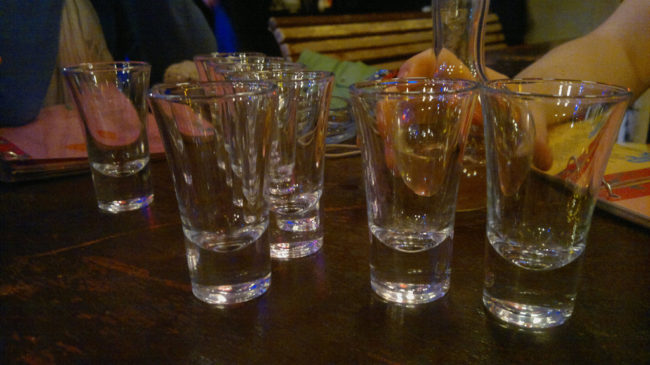 When she passed out, both parents fled the scene when they heard the ambulance sirens because they were “scared.” Their daughter had a blood alcohol level of .32, which is four times the legal limit to drive. It’s also potentially deadly. 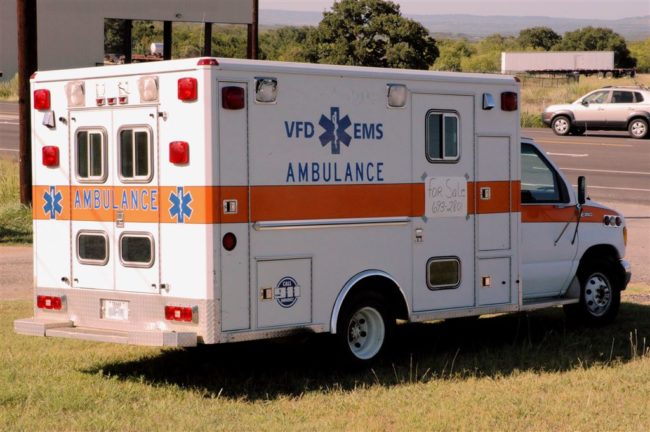 Edwards was sentenced to 23 months behind bars, but while out on bail was arrested and jailed for heroin use. Younger will be sentenced soon on charges that include corruption of minors because he drank with the girls. 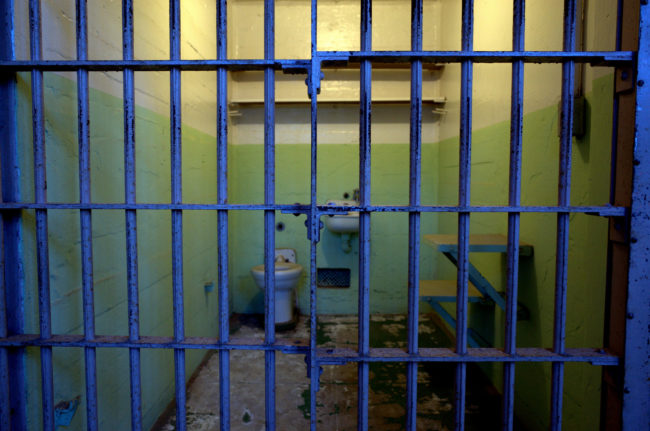 Senior Deputy District Attorney Anna-Kristie Marks said that the family, which includes four other children, has been investigated by Child Protective Services at least eleven times. “She’s not a parent. That’s the reality here,” Marks said. 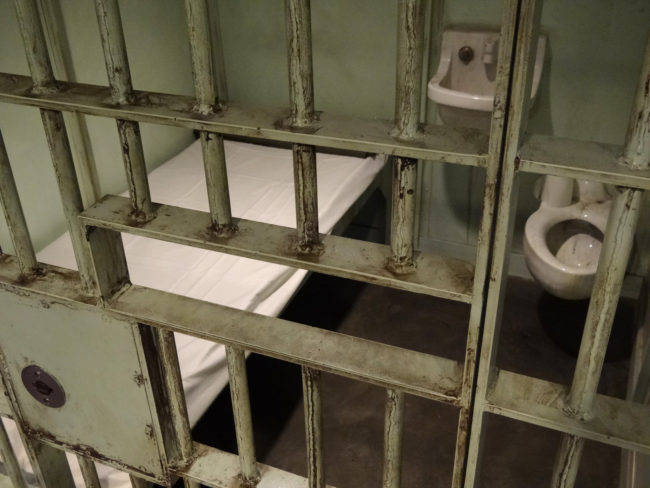 (via The Morning Call)

This is a terrible situation. Hopefully these children find adults in their lives they can trust and that time in prison will help their mother kick her drug habit so she can be there for them in the future.