If You’re Really Concerned About Germs, You Might Ditch This Birthday Mainstay

When presented with a special cake on our birthdays, it’s an automatic reaction for us to blow out the candles and make a wish.

You’ve likely followed the tradition since you were a kid, but the fact that it may spread germs probably hasn’t crossed your mind. If you think of yourself as a germaphobe, though, you might be a little grossed out to learn what researchers at Clemson University just found in their new study.

After spreading icing over foil and poking candles through to a Styrofoam base, researchers asked test subjects to eat pizza — as the food is popular at birthday parties — and then blow out the lit candles. 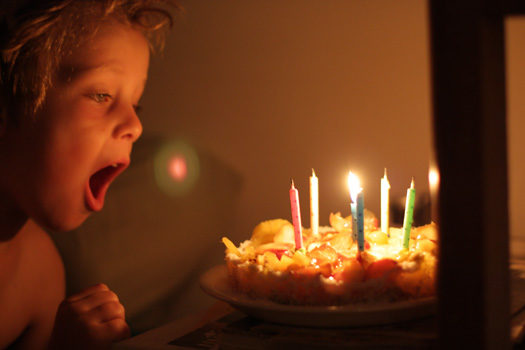 When they tested the samples for contamination, they found that blowing on the candles increased the bacteria on the icing by as much as 1,400 percent. 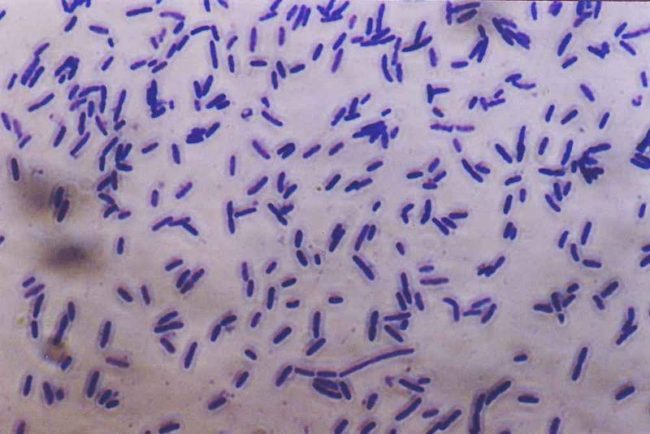 However, not everyone transfer the same amount of bacteria. According to Paul Dawson, a professor of food safety at Clemson University and one of the authors of the study, “some people blow on the cake and they don’t transfer any bacteria. Whereas you have one or two people who really for whatever reason … transfer a lot of bacteria.” 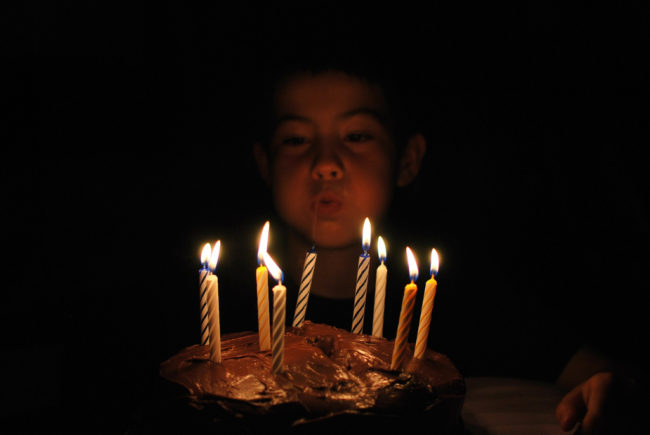 Dawson also emphasizes that though this sounds disgusting and unhealthy, “it’s not a big health concern in my perspective. In reality if you did this 100,000 times, then the chance of getting sick would probably be very minimal.” 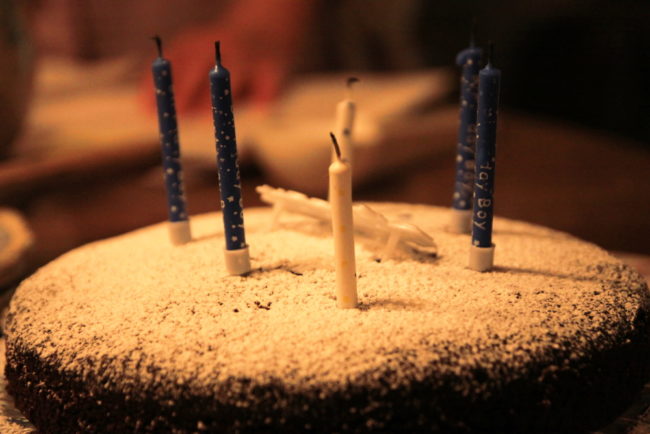 Well, at least we don’t need to worry about some kind of epidemic spread by birthday candles. Though to be honest, I’ll probably always be a little grossed out when I see someone blowing on them.