He Wanted To Show A Toddler It’s A ‘Tough World.’ How He Did It Will Make You Sick

Parents all want their kids to be prepared for how tough life is.

It’s one of the hardest lessons to teach, because moms and dads generally want to protect their kids from the dangers of the world. Still, there are ways good parents can show their children that not everything is puppies and rainbows and still help them keep their innocence and hope in the world.

Joshua Salovich is not that kind of parent. In fact, the boxer-in-training brutally beat his daughter to show her that “she had to be tough,” and after suffering horrific abuse, she died.

Salovich was shockingly forthcoming with police about how he would “pop” his 3-year-old daughter Bailey any time she answered a math question incorrectly. He did this at least five times per week. 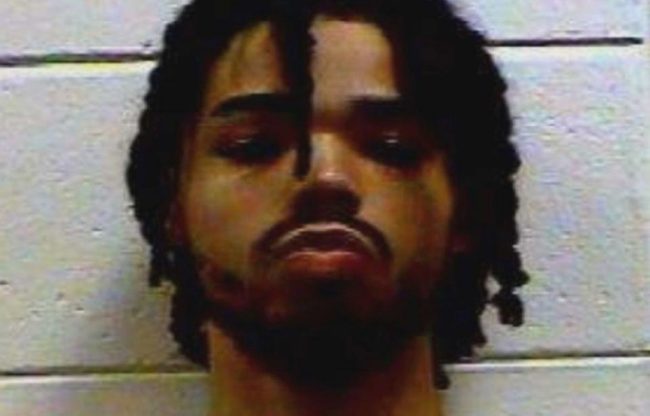 He used a bamboo rod, a cell phone cord, and his hands to hit the toddler. As a boxer-in-training, he told police all of the hits directed at his daughter were full force. 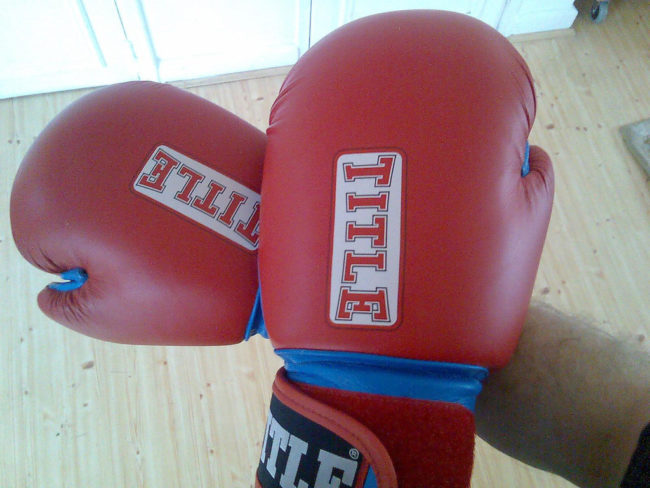 When Bailey arrived at the hospital, she had cuts and bruises all over her body and at least one head wound. She was airlifted to another hospital but passed away there. 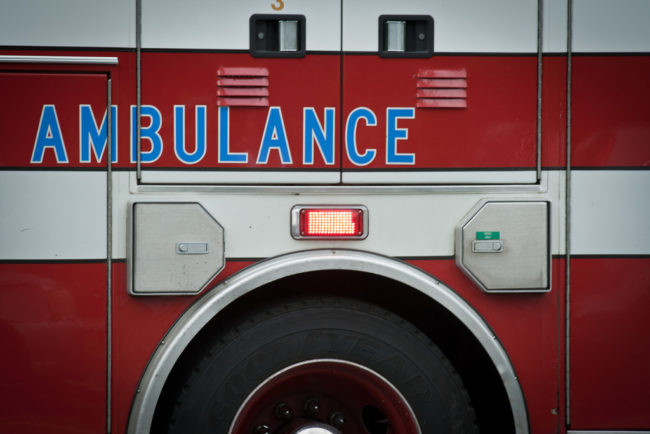 The girl’s mother has not been arrested because she was not present when this incident occurred. She is still being investigated to by police to learn if she knew about the sustained abuse Salovich inflicted on the girl. 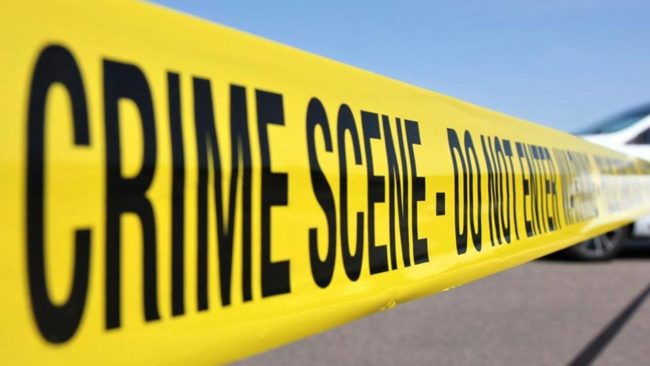 Salovich has been charged with capital murder, which means he may face the death penalty for his crimes, and he is currently being held without bail. 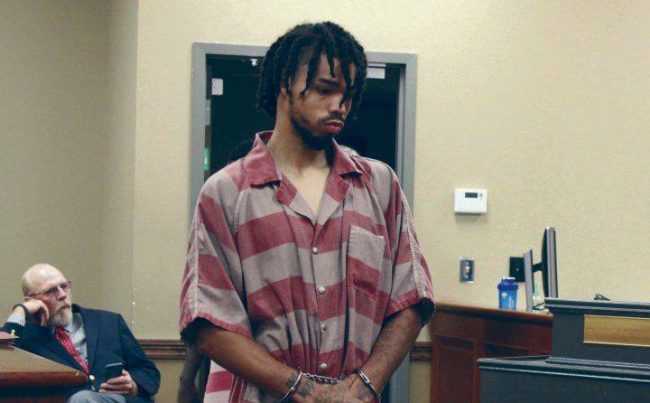 This is too horrific for words. What could possess someone to do something like this?