Marijuana is still a touchy subject, even as more and more states are legalizing its use.

Proponents of marijuana argue that its medical uses are sometimes the only relief patients can get from pain and that making it illegal prevents them from living their lives. Recreational users say that pot is less dangerous than other freely available substances like alcohol and cigarettes. The truth is, we have very little scientific information about marijuana because its class as an illegal substance makes it hard for researchers to study. What all of these people, users and doctors alike, have in common is that they all agree that marijuana should be kept away from children.

Recently, a father filmed a Facebook video passing a joint to his toddler son. People were rightfully outraged. 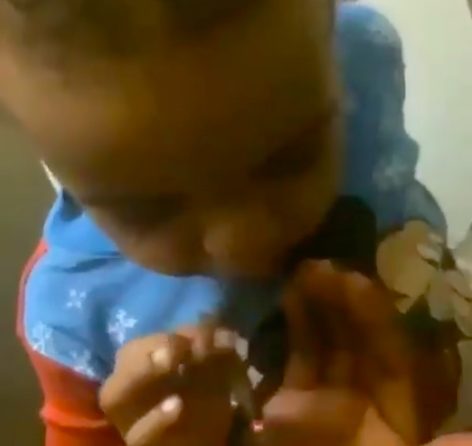 Again, marijuana is difficult to study, and there are some small children who require marijuana oil to stop seizures and other deadly medical issues. This is not a case like that, and no doctor would ever recommend giving a child any substance to smoke. 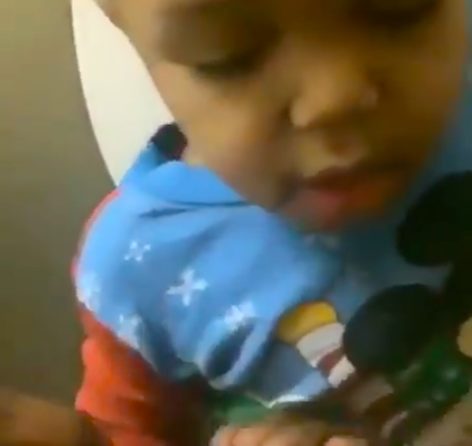 In fact, in the few studies done about marijuana and children, their developing brains were more associated with memory problems and learning issues, even when in utero or only experiencing secondhand smoke. 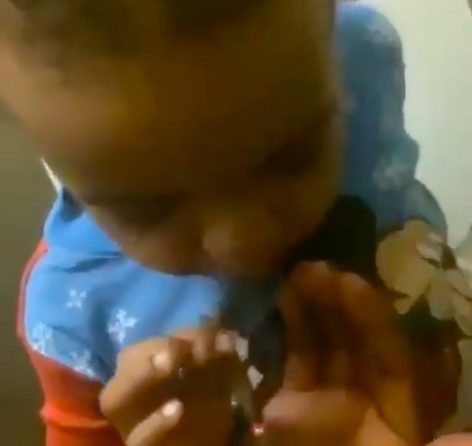 This irresponsible father deleted the video and his entire Facebook account, and he’ll likely be facing legal action if the people in his area were able to get evidence to the police before it was shut down. 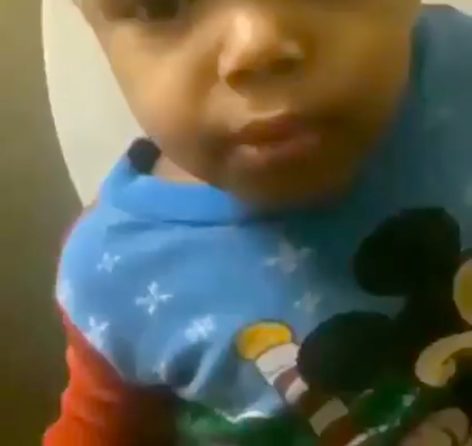 This is heartbreaking. I hope this child is placed in a situation where he isn’t exposed to dangerous substances and that he’s happy and healthy.