They Couldn’t Figure Out Why Grandma Was Sick. Then They Made A Sad Realization.

If you’re as overly dramatic as I am, chances are you’ve probably told someone that you’re going to die because of a broken heart.

Sure, if you’ve broken up with the love of your life or had to say a heartfelt goodbye to a loved one for one reason or another, chances are you’ve experienced severe depression or sadness, which we often label as having a broken heart. But can grief and loss really force the heart to shut down once and for all? One Texas woman found out the shocking answer the hard way after she was hospitalized after the death of her beloved pet.

Sixty-two-year-old Joanie Simpson always had a special place in her heart for all her pets, but nothing could compare to the love and admiration she had for her Yorkie, Meja. 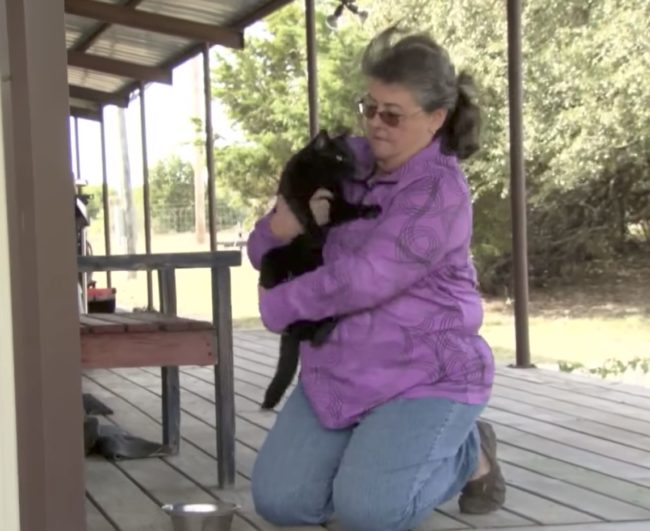 Unfortunately, the loving bond between the two was cut short after Meja unexpectedly died of congestive heart failure. 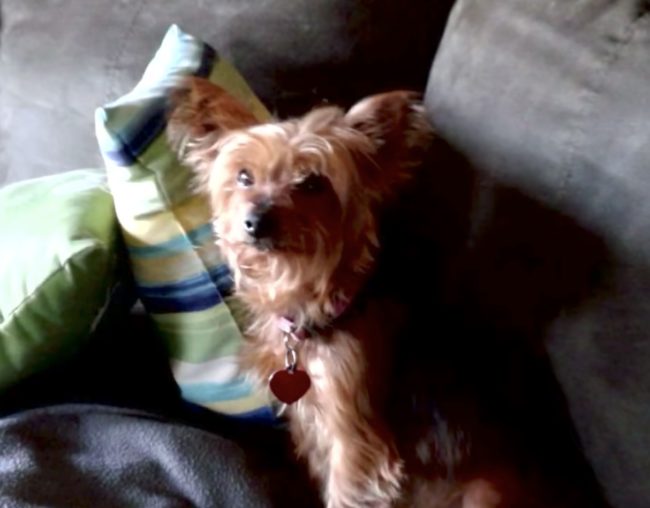 Just four days after the loss of Meja, Simpson was taken to the hospital by helicopter after complaining of chest pains and difficulty catching her breath. All symptoms pointed toward a massive heart attack. 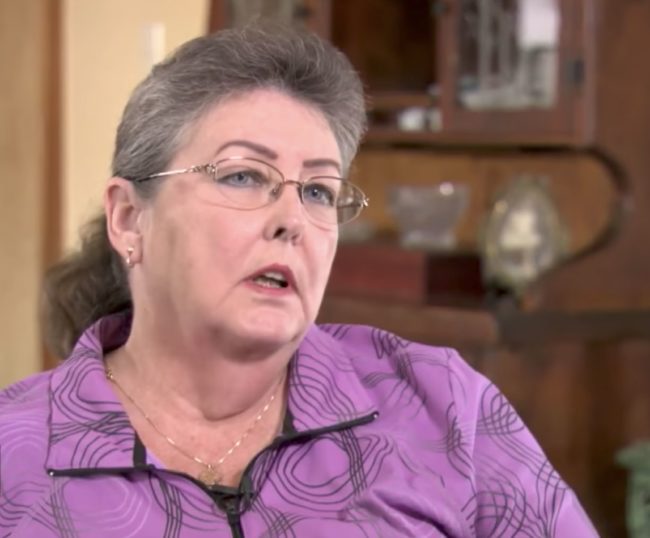 However, an angiogram revealed that instead of a heart attack, Simpson was suffering from Takotsubo cardiomyopathy, or as it’s more commonly known, broken heart syndrome. 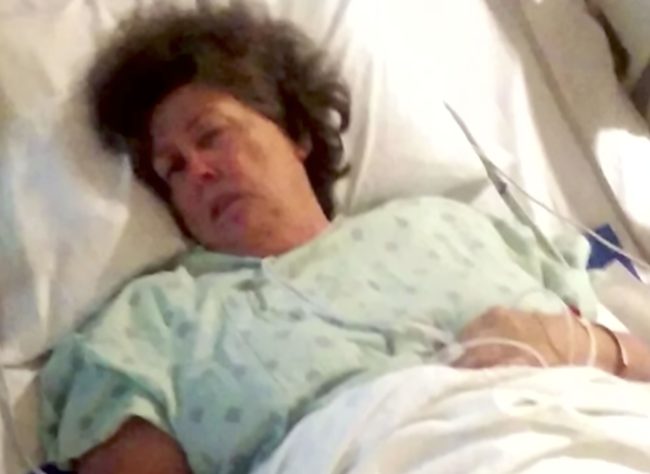 According to Simpson’s cardiologist, there is no clear way to tell broken heart syndrome from a heart attack, which is what makes it so scary.

As of this writing, Simpson is doing well! We send her our love as she grieves the loss of her four-legged best friend.