This Baby Suffered Horrific Burns, But Mom And Dad Failed Her In The Worst Way

On December 27, 2016, Patric Eddy and Candace Matthews’ 16-day-old baby, Mia’Kota, was severely burned while under the care of a 16-year-old cousin.

Officials say the incident was an accident, as the teenager inadvertently turned off the cold water instead of the hot while trying to bathe the baby in a sink.She told Mia’Kota’s parents and assumed they would take her to get medical treatment immediately after they pickedher up.

However, the teen and her mother took the baby andcalled 911 when they found 25-year-old Eddy and 26-year-old Matthews passed out in their Ada, Oklahoma, home the next day. 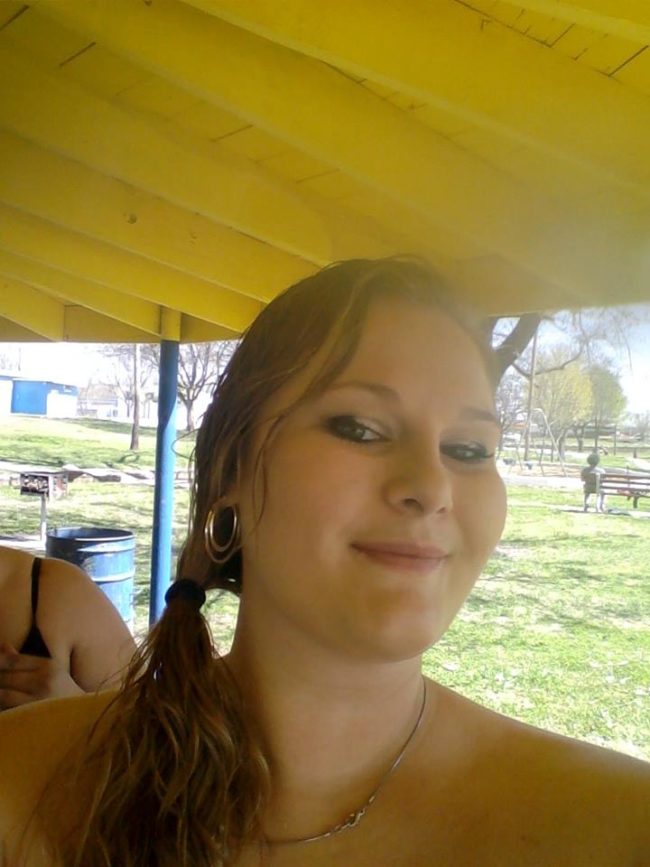 According to court documents, Matthews said “that she could not take the child to the hospital because she was high on meth,” even though the baby was suffering from first and second-degree burns. 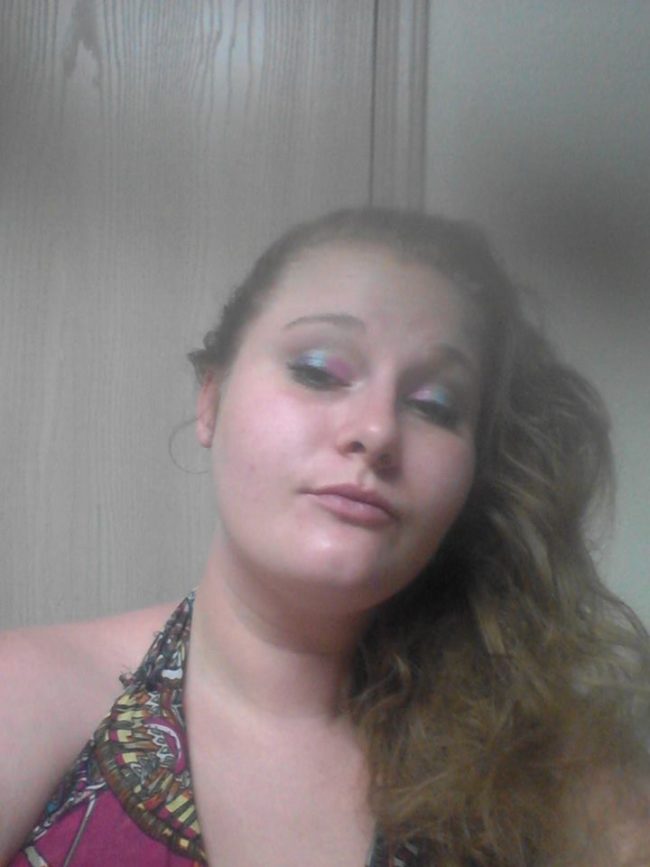 Mia’Kota is now recovering at a burn center in Arkansas, but she could have died if nobody came to check on her.

Read More: This Washington Mom Did The Unthinkable To Get Her Children To Sleep

We can only hope that Eddy and Matthews get the help they clearly need.Please SHARE this story as a reminder that drug addiction often leads to child neglect.