They say numbers don’t lie, but this is one major exception. While it may look like cancer rates are going down, experts predict that more people than ever before will fall victim to cancer-related deaths.

Why? Well, cancer rates aren’t really going down at all. The truth of the matter is that when people do not have access to reliable, affordable healthcare, they will delay going to the doctor for as long as possible. A little discomfort, pain, or questionable mole just doesn’t top the priority list when someone is living week by week, paycheck to paycheck.

As more and more Americans lose access to affordable healthcare, they are choosing to delay trips to the doctor. Sadly, this means they’re putting off getting routine cancer screenings. 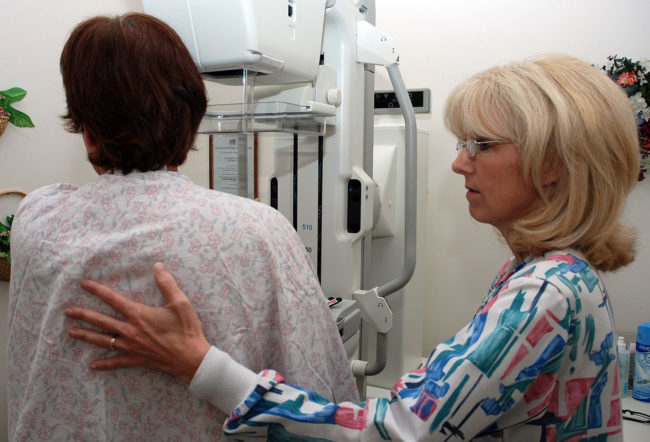 Read More: Maternal Deaths Are Dropping Worldwide…Except In The U.S. In Fact, They Just Rose

Dr. Michelle Quiogue told CNN that she often sees patients making medical decisions based on cost. She said, “Even when people have insurance, they will delay care if the cost is too high.”

The trend began during the recession between 2008 and 2012. As unemployment soared, rates of routine medical visits dropped drastically. 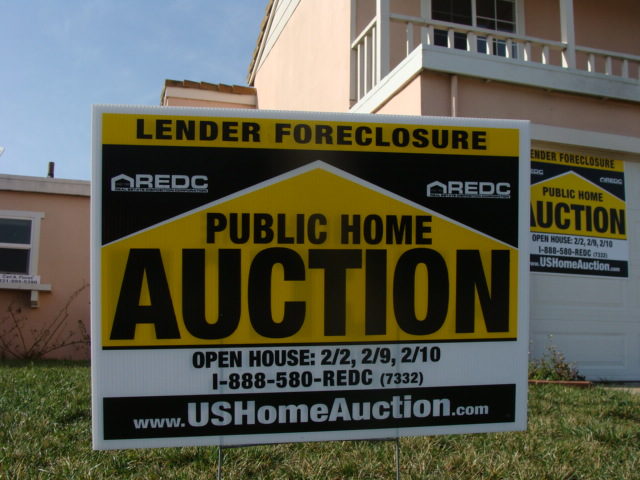 While Obamacare and organizations like Planned Parenthood have given individuals access to routine screenings, such as mammograms, pap smears, and the dreaded ol’ prostate exam, the future of these programs hangs in the balance like never before. Even the most conservative GOP voters are rethinking their November vote now that they are facing the prospect of diminished healthcare.

Congrats @plannedparenthood on the win in Texas this week and for being champion women's health advocates. #istandwithpp #wewontgoback

There’s nothing sexy about routine screenings. The doctors who perform them rarely receive praise. But these seemingly expendable medical examinations save countless lives each and every day. Without them, more people will die from diseases that could have been treated, including cases of cancer.

Read More: Their Baby Died During A Routine Procedure — But Was It All Part Of A Scam?

Be sure to share this eye-opening information with your friends and family to remind them that access to yearly screenings could save their lives one day.