Having pets is awesome because not only are they good companions, but their cute and silly antics are always entertaining.

A woman from Michigan named Emma Ward recently found this out for herself when she learned that her pet chameleon, Olive, would grasp anything she handed over. That’s when she decided to get creative, and the results were equally hilarious and adorable. 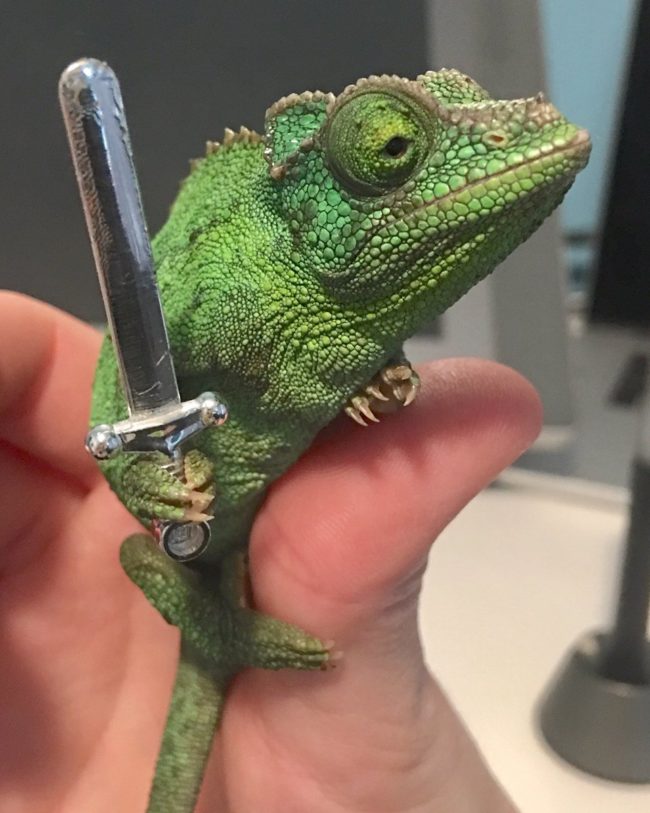 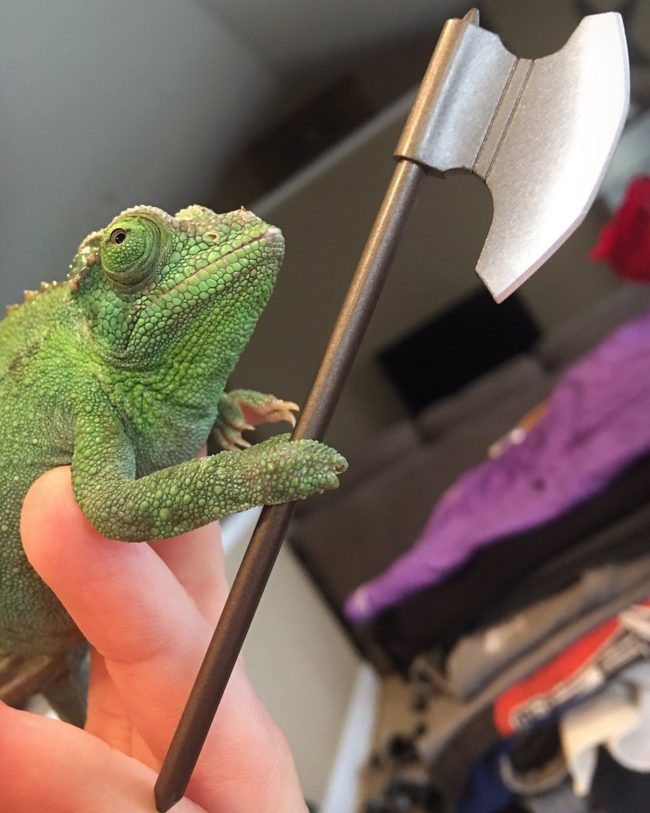 …and of course, she couldn’t keep the photos she took to herself, so she blessed the internet with them. 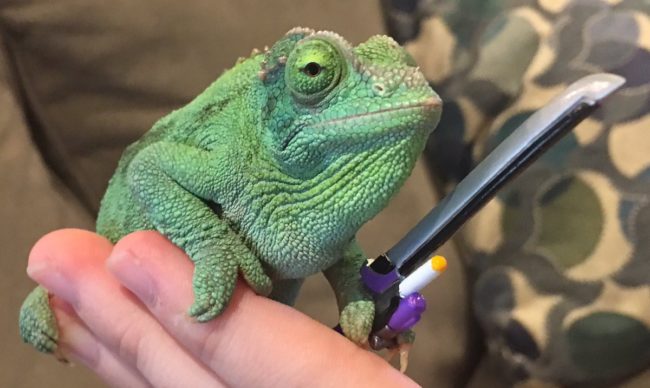 People loved them so much that they created Olive-inspired fan art. 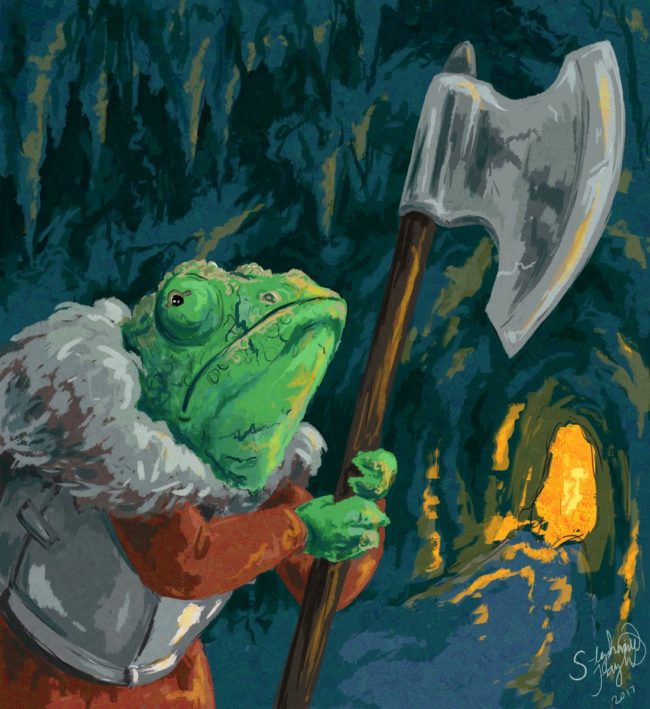 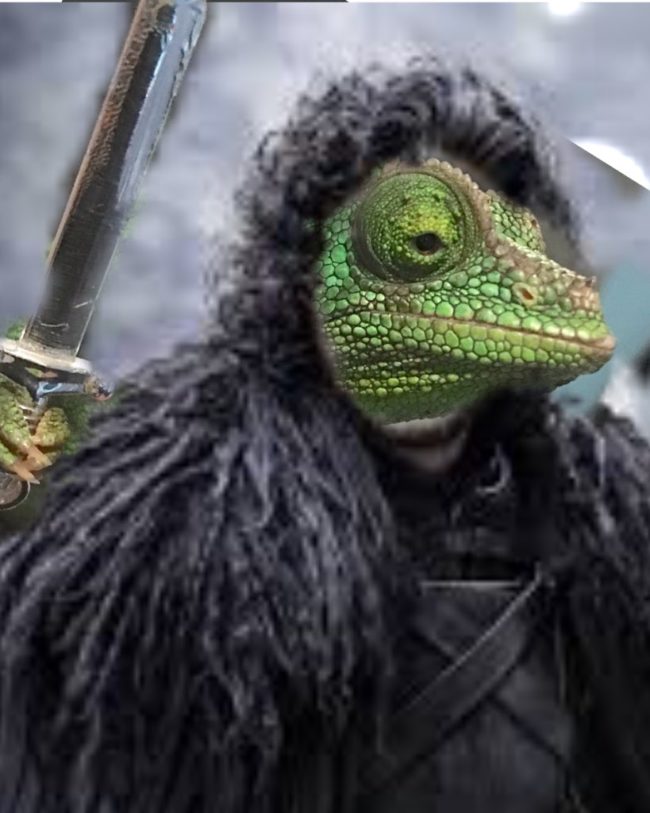 …while others shared photos of what their own chameleons like to hold. 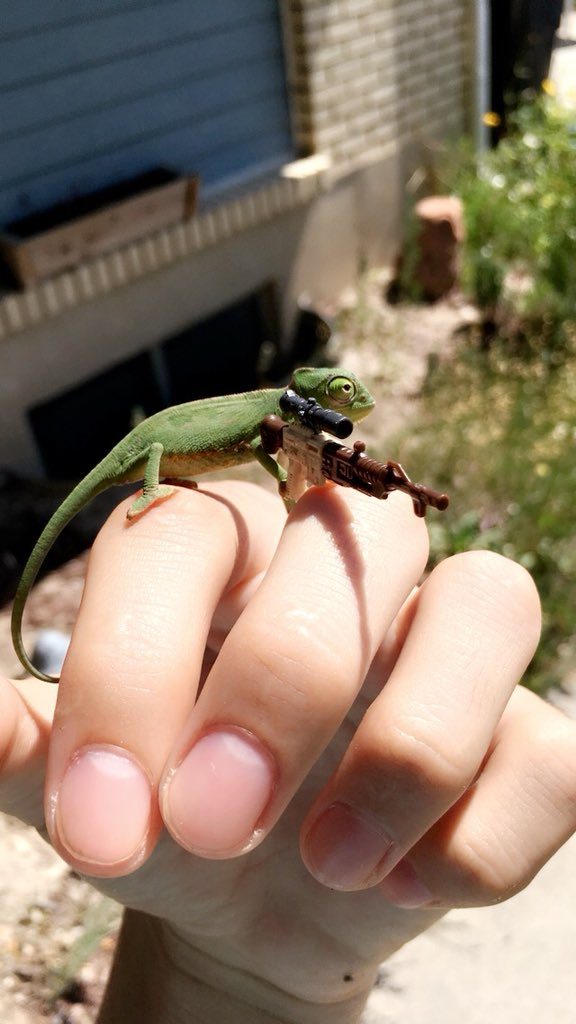 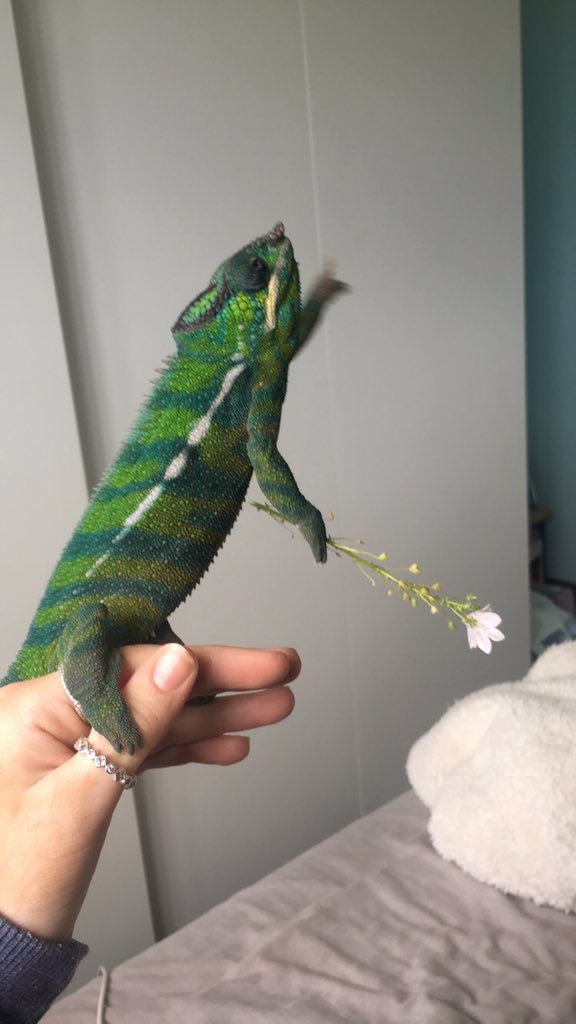 And as one person pointed out, sugar gliders do the same thing! 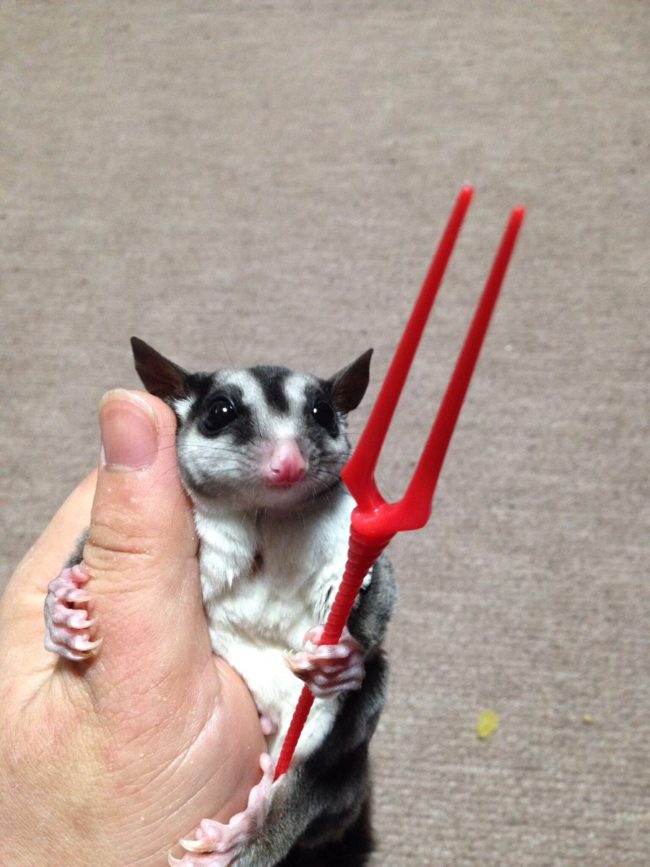 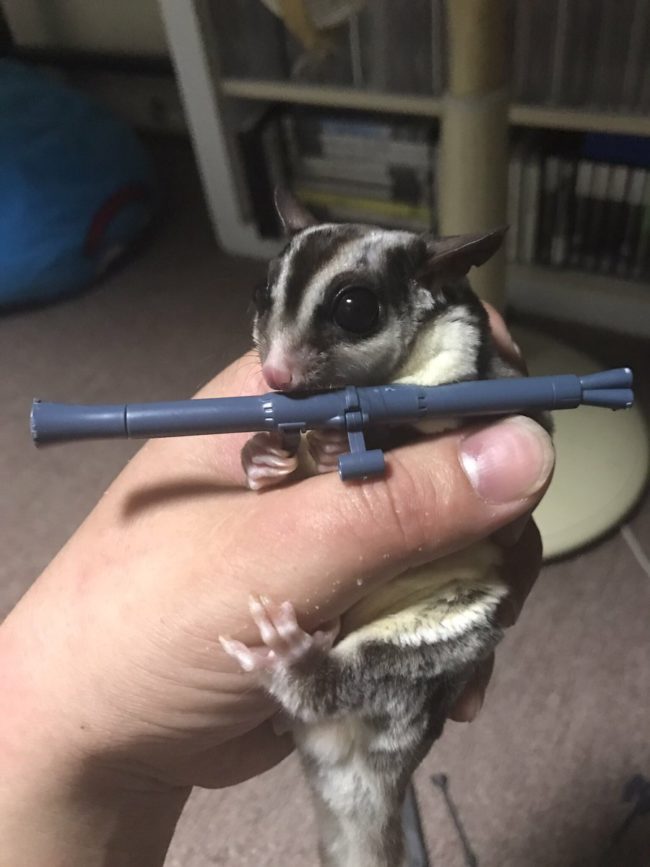 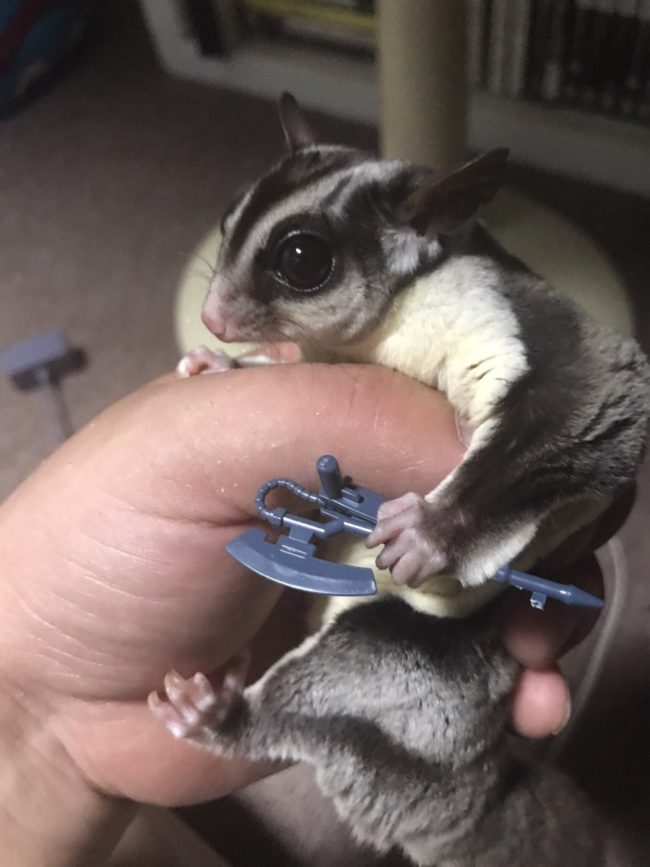 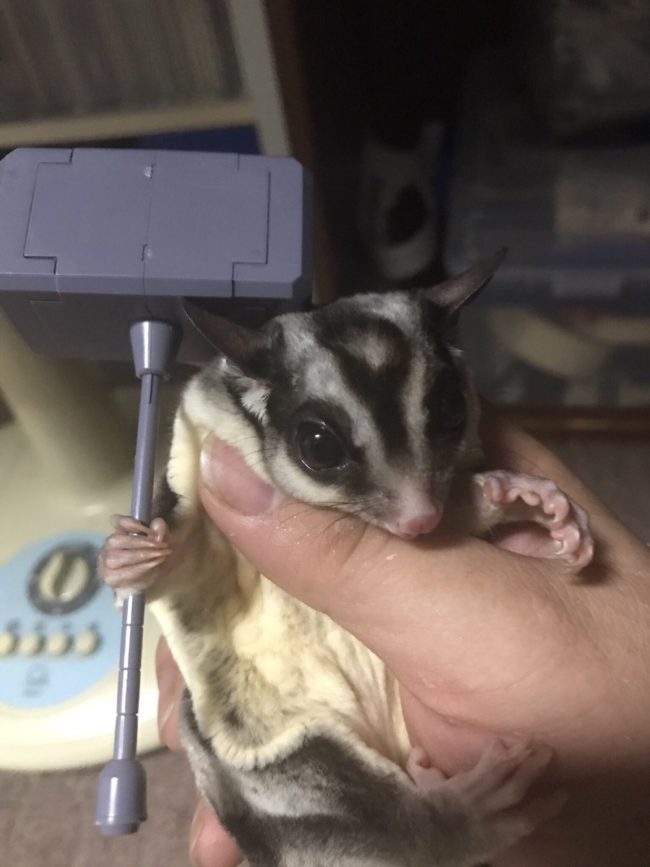 Animals are seriously the best. Now I kind of wish I had my own chameleon so I could spend all my time handing him tiny weapons and other stuff to hold.