She Bought A Puppy Off Of Craigslist. A Day Later, She Had To Make An Awful Decision

According to Craigslist’s terms of use, selling pets on the site is prohibited. However, it does allow users to rehome their pets and charge prospective adopters a small fee via its pet section.

But because these rules haven’t been strictly regulated in the past, many have abused them for nefarious purposes, including selling animals to research labs, as bait in dog fighting rings, or even to people who torture them for fun. One young woman from Portland, Oregon, became the victim of such a seller back in 2015 when she bought a puppy from someone she thought was a reputable breeder. She only got to spend 24 hours with her new friend before being forced to make a gut-wrenching decision.

After coming across an ad on Craigslist for an Akita mix, Kristen Jondahl arranged to meet the seller in a parking lot in Lacey, Washington. She named the puppy Lacey. 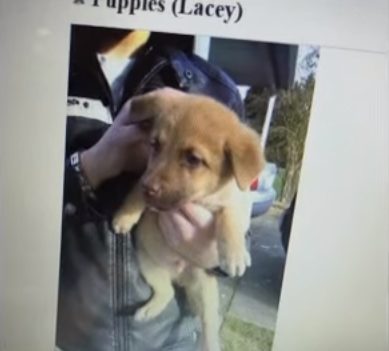 Jondahl noticed that Lacey was quiet on the car ride home, but she chalked it up to her being tired after the day’s events. The morning after, though, Lacey began throwing up. 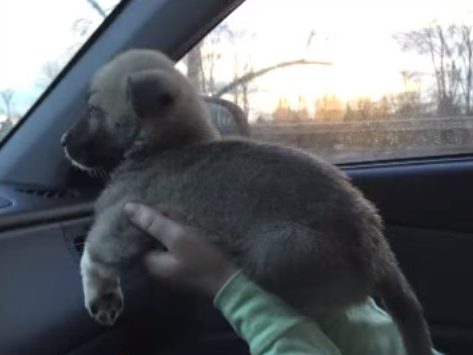 She immediately took Lacey to a local vet, where she was devastated to learn the puppy had parvovirus, a highly contagious and life-threatening illness. Painful as it was for her, Jondahl chose the most humane option for Lacey — euthanasia. 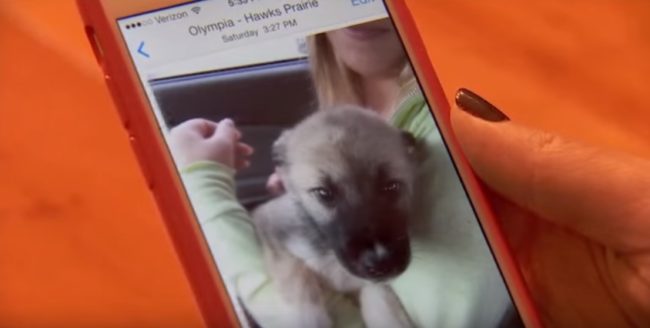 She only knew Lacey for a day, but the loss was heartbreaking for her. She also paid $320 for the puppy and owed nearly $2,000 in vet bills after the ordeal. Learn more about how the seller scammed her below.

This is so much worse than selling fake or faulty products. Objects can be replaced, but the same can’t be said for Lacey.