6 Diseases That Could Realistically Be Cured In The Near Future

Finding cures for diseases is one of the most important things that scientists and medical researchers do. The milestones they reach improve the lives of people who would otherwise spend their days in chronic pain.

Here are some of the diseases that scientists believe will be cured in the not-so-distant future. Thanks to new medical breakthroughs, there could be a pleasant end in sight for people suffering at the hands of these devastating conditions. 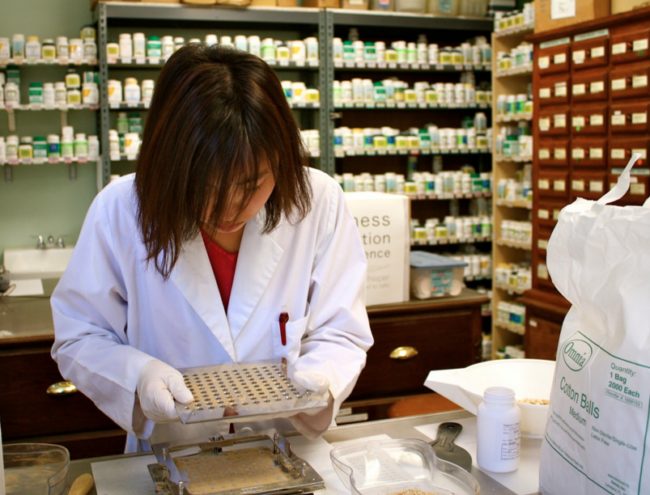 HIV has proven to be a notoriously hard disease to cure. Since it is a virus, it is constantly changing and evolving, but scientists have found ways to cut back on its effects. According to some researchers, we could have a total cure for HIV at some point within the next 10 years. 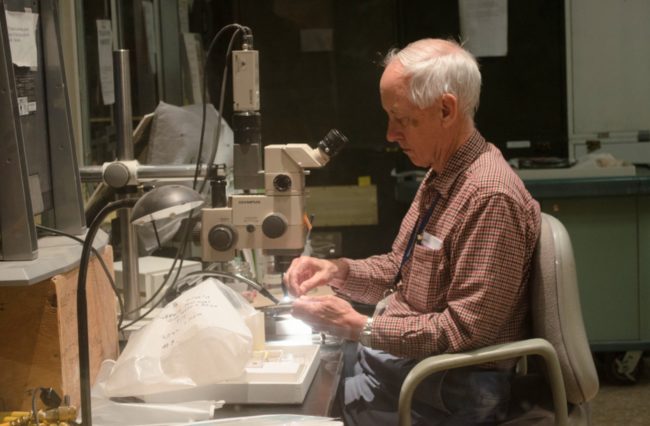 While this isn’t a huge concern for people in the States, malaria is a huge killer elsewhere in the world. Nearly 207 million people are infected with malaria every year, and contracting the disease has some deadly consequences. A vaccine has been tested, and it was found to be 46 percent effective. 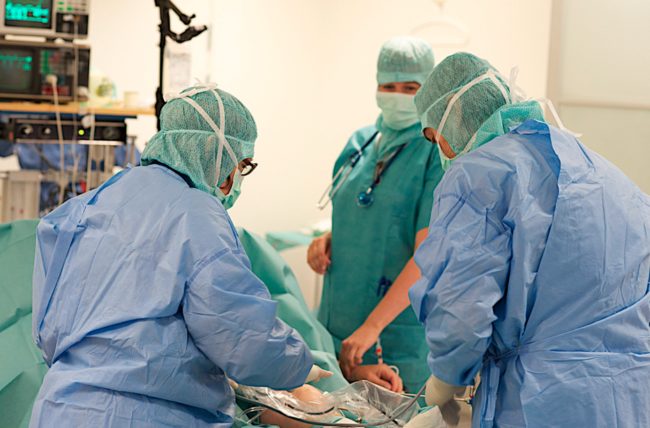 Pulmonary tuberculosis is a deadly disease that affects the lungs, and it is resistant to nearly all vaccines. With cases of antibiotic-resistant tuberculosis increasing, medical researchers are scrambling to find a cure for this infectious disease, and they are getting close. New trials are going extremely well. 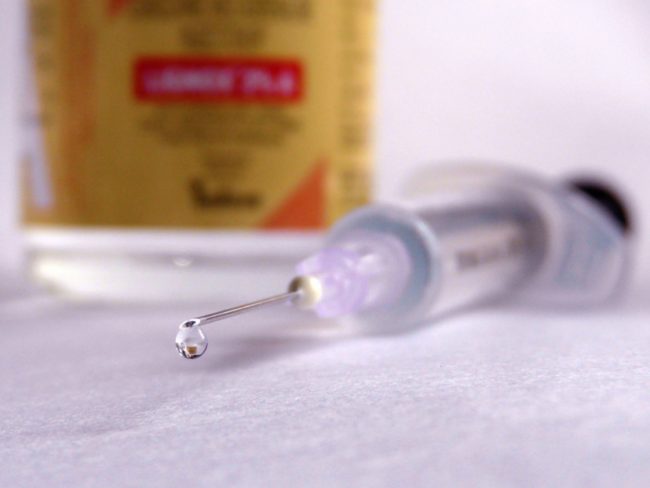 There was an ebola scare in the United States a while back, and it weighed heavily on our minds. This disease is deadly and highly contagious, so a cure is necessary. Trials are being fast-tracked right now in other countries to see if they can find a cure for this horrific virus. 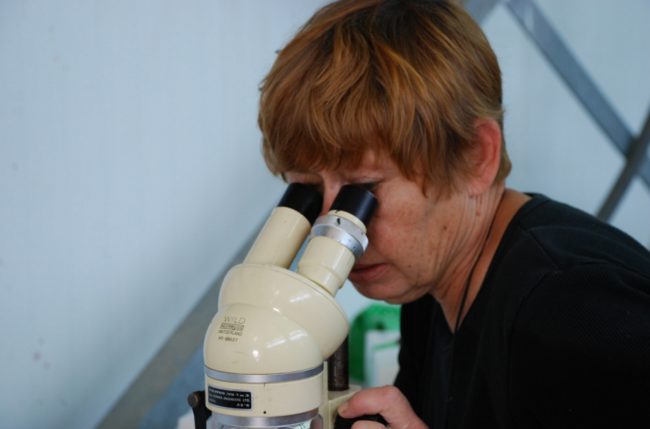 Since it’s one of the most heavily researched diseases in the world, it makes sense that cancer scientists are closer than ever to finding a cure. There are already some successful methods of preventing cancers, such as the HPV vaccine that protects against cervical cancer, and the hepatitis vaccine that protects against liver cancer. While we have to focus on prevention for now, we’re leaps and bounds away from where we started. 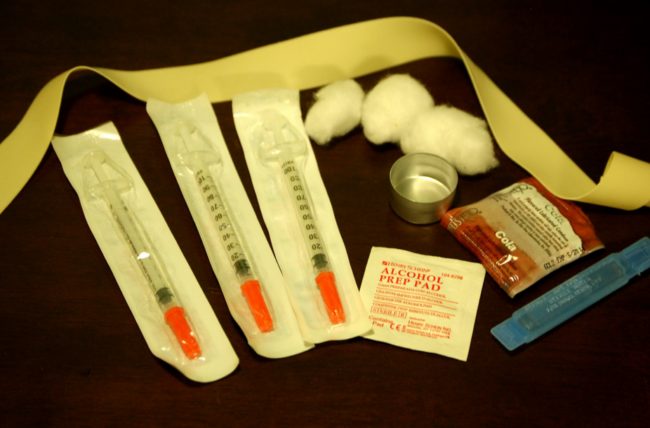 Alzheimer’s researchers recently had a huge breakthrough. Scientists have discovered a chemical that could stop the death of brain tissue, thus preventing Alzheimer’s from ever happening. Many scientists believe that this disease is only about 15 years away from being cured.

We can only hope that their estimates are correct. How much better would life be if we didn’t have to deal with these illnesses? Maybe we’ll find out soon!