If you use public transit a lot, you know that pets aren’t often welcome on buses.

In order to protect other passengers who may be fearful or have allergies, it’s just one of those rules we tend to follow. But people in Sao Paulo, Brazil, were on their way home after work one day when they noticed a man holding a mysterious moving package on his lap. At first, they were concerned about what could be inside, but when they figured out what it was, their hearts absolutely melted.

Camilla Muracchini was one of the commuters on the bus, and she said the man looked “nervous.” Eventually, a ticket-taker approached him after the box started to make noise. 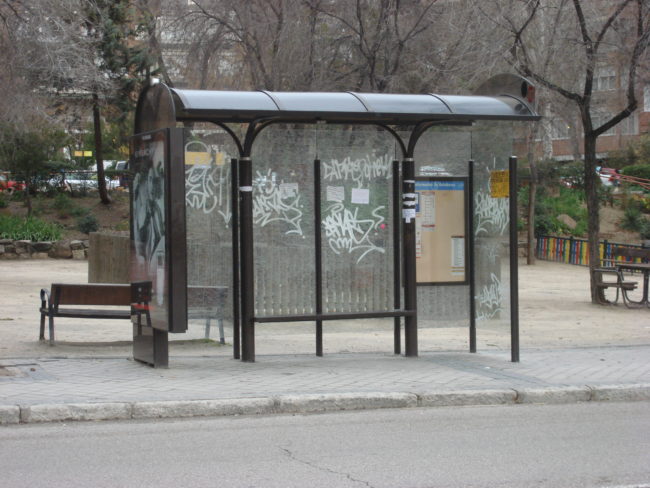 The bus official asked to see what was inside. The man replied softly, “I found it abandoned, and it’s a puppy. I’ll take it home.” He was afraid he’d get kicked off or have to leave the dog behind, but no one on the bus wanted him to leave after hearing his explanation. 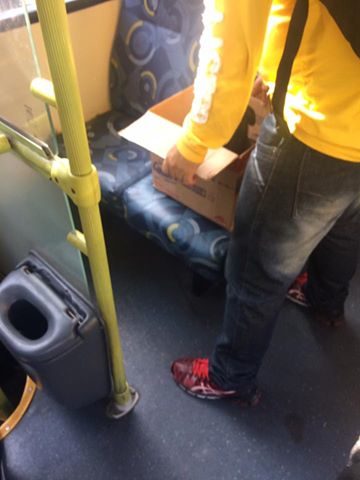 Camilla Muracchini took some pictures and shared them on Facebook. She writes, “He sat with the box in his lap and stayed there. During the whole trip he caressed the dog, and the dog wagged his tail as if he had known him for years. It’s a love so pure that it makes me believe that there are still good people in the world.” 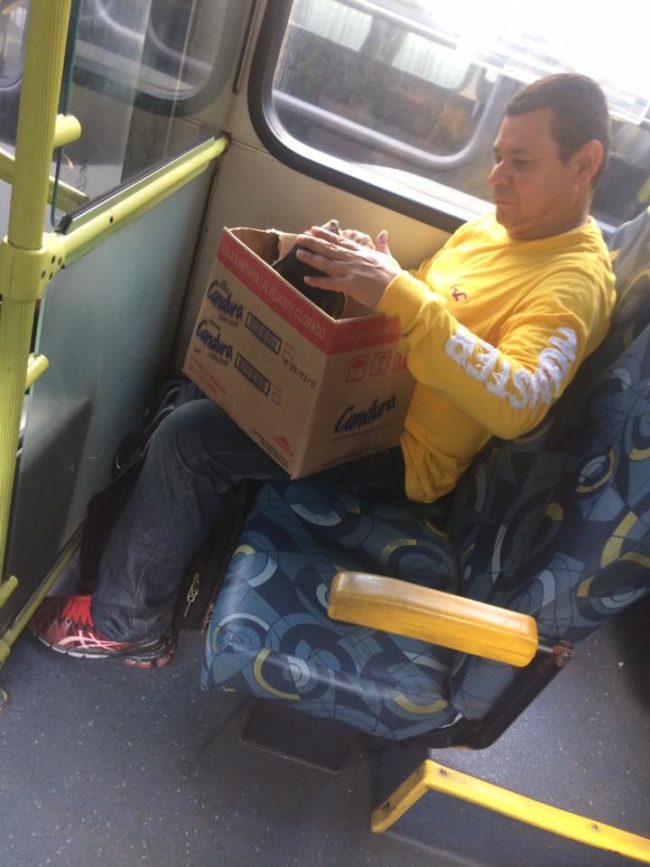 (via Honest to Paws)

What a kind man! That pup couldn’t have been saved by a nicer person. I hope they have the best, happiest life together.