If you own an expensive car, I imagine you’d do pretty much anything to protect it.

I’m not really a car person, but I protect my expensive items by being careful where I put them and treating them with care. Those are apparently not lessons that Markus Zahn learned despite having a car that’s more expensive than most people’s houses. 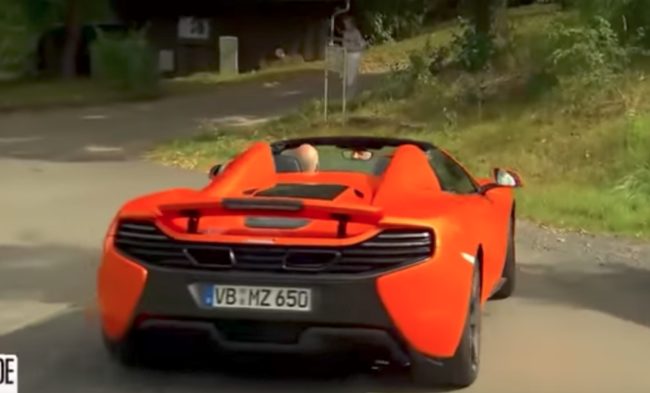 He parked it near a pasture where a donkey named Vitus lives. Zahn claims Vitus bit the car, causing scratches that cost $6,000 to fix. 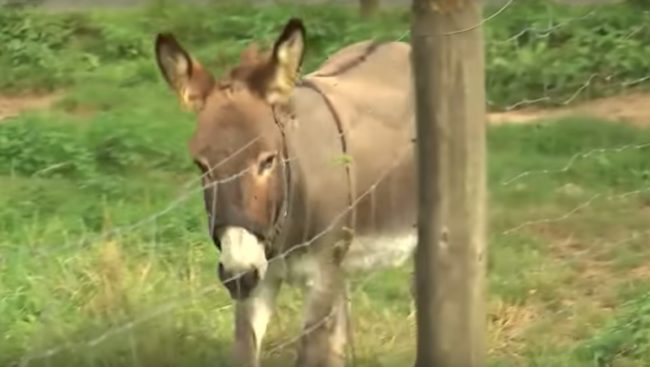 Police have a theory that Vitus mistook the bright orange speedster for a huge carrot, which is why he was drawn to it. 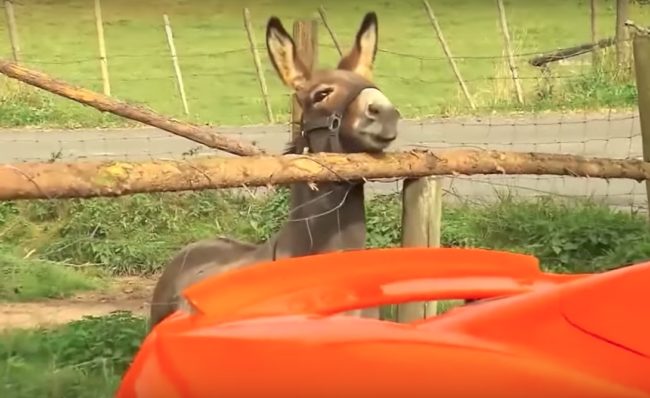 Instead of taking responsibility for parking too close to the fence, Zahn sued the farmer — and won. Check out the whole story below.

What an ass. I know I’ll be keeping my reasonably priced vehicle far away from any donkeys, though.