Losing one of the people that we are most fond of because another driver decided to operate their vehicle under the influence is one of the single worst experiences that a person can go through. We would not wish this sort of tragedy on our worst enemy. Why people choose to behave in such a selfish and irresponsible manner is beyond us and our hearts go out to all those affected.

Tom’s friend Ray decided to become one of those drivers and he racked up a whopping five drunk driving charges along the way. Tom knew that he needed to take drastic action to keep his friend from continuing down this path. That is why he took such drastic measures to make sure that his point was made clearly. This prank was a needed one. 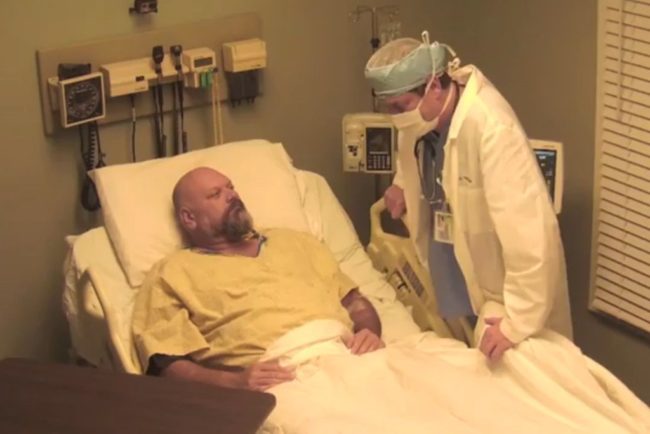 This was a prank with a purpose. Tom was not trying to get a cheap laugh at his buddy’s expense. He wanted for him to see the error of his ways while he still had the gift of life at his disposal. It was also crucial to get the message across before his friend’s foolish behavior led to the death or severe injury of an innocent motorist who had little to do with his behavior.

Tom watched his pal get trashed, as per his usual. From there, he took him to a fake hospital bed and hired actors to serve as the faux medical staff. Ray was then told that he had been in a ten year coma and that his drinking had cost him a whole decade of his life. A television report had been made by his clever friend that made him believe that he had really been out for that long. 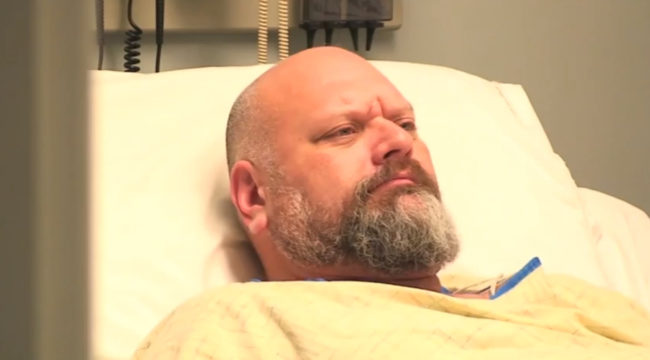 He did not know where his daughter was and the gravity of what was going on in his life finally dawned on him. This is the best prank because it just may have been some other family’s loss had Ray continued down his increasingly destructive path. Where do you and your friends and loved ones stand here? Too far or just the right wake up call that this man needed?

This is a video that must be shared with as wide of an audience as possible because the message is that important. Please do not hesitate to share this with your family and friends today. You simply never know whose lives you could be saving in the process. Pranks like this one serve an amazing purpose. Kudos to Tom for putting it together and scaring his buddy straight once and for all.