When A Gator Came For This Tiny Girl, She Did Something Totally Incredible

On May 6, 10-year-old Juliana Ossa was at Mary Jane Lake in Orlando, Florida, when she felt something bite her.

When she looked down into the water, she saw that an alligator had her leg between its jaws. For those around her, things probably didn’t look good for Juliana, but her reaction to the scary attack ended up saving her life (and leg).

Juliana had been sitting in water that was only a foot deep when she was attacked. 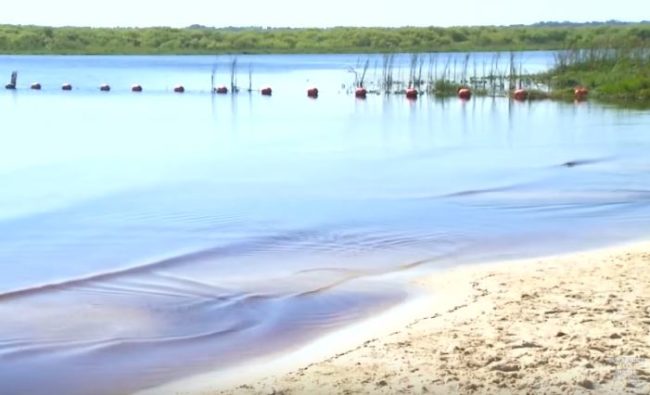 She tried hitting the gator at first, but says it refused to budge. 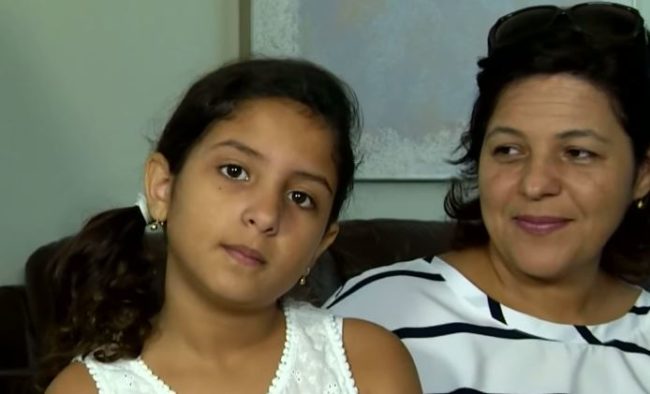 The only thing that got the creature to unlock its jaws was something she had learned at Gatorland, a theme park and wildlife preserve in Florida. 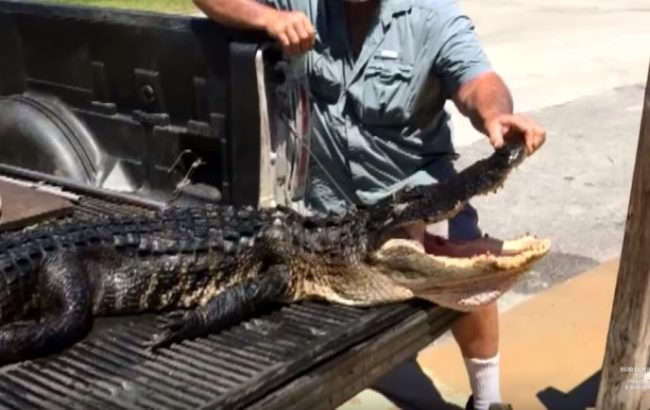 Watch her recount the tale below and explain how she was able to fight off the terrifying predator. She is one smart kid.

Read More: This Bear Was NOT PLEASED With Bikers Riding Through Its Neck Of The Woods

Calling this girl brave would definitely be an understatement. Be sure to share this crazy story if you’re impressed by her quick thinking!