Service animals are lifesavers for the people who use them.

For someone who is blind or may have a disability, a service animal can be there to help guide them and perform daily tasks they wouldn’t be able to do otherwise. Service dogs are highly trained and specialized, but one pup recently went above and beyond the call of duty when he literally saved his owner’s life.

Figo was out walking with his legally blind owner Audrey Stone when he saw a bus coming and switched sides to protect her. The bus hit them both, and they sustained injuries, but both lived. 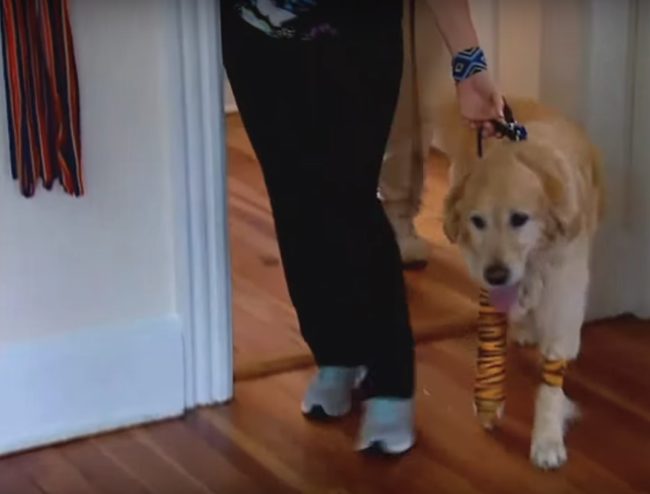 Even after being injured, Figo kept fighting to be at Audrey’s side, and vets and emergency personnel say they’ve never seen anything quite like it. 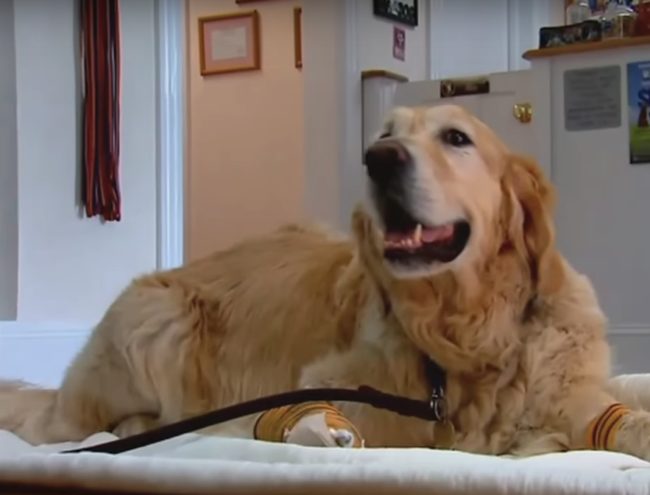 Right now, the two are separated while Audrey recovers in the hospital, but they both look forward to being reunited soon. Check out the whole story below.

Now that’s a good boy. Thank goodness he was there! It’s great that these two will be reunited soon. That’ll be one happy reunion, that’s for sure!