When you’re having a really, really bad day, it’s hard to look outside of your own personal woes.

And that’s fine. When you’re angry, sad, or frustrated, it can be cathartic to only focus on yourself and fully experience those intense emotions before they dissipate. But as they say, there’s always someone out there who has it worse than you, and seeing other people’s troubles can really put yours in perspective. That’s why if you’re dealing with really crappy circumstances right now, don’t worry — these 20 people are right there with you, and chances are their situations are even more terrible than yours.

1. What a beautiful sight to see first thing in the morning. 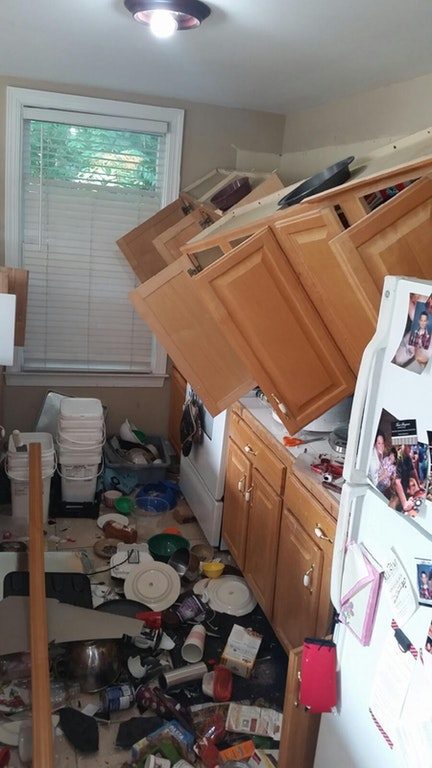 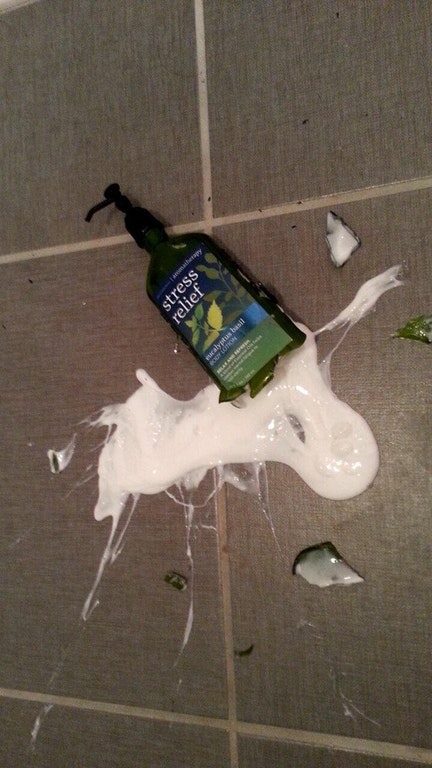 3. “What happens when you forget to roll your window up before a snowstorm.” 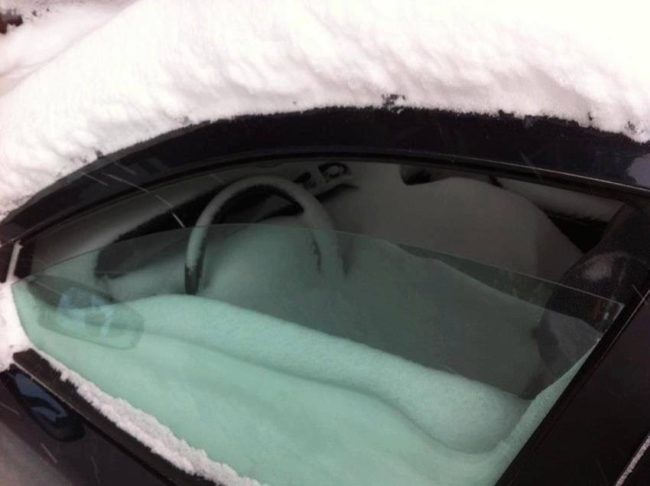 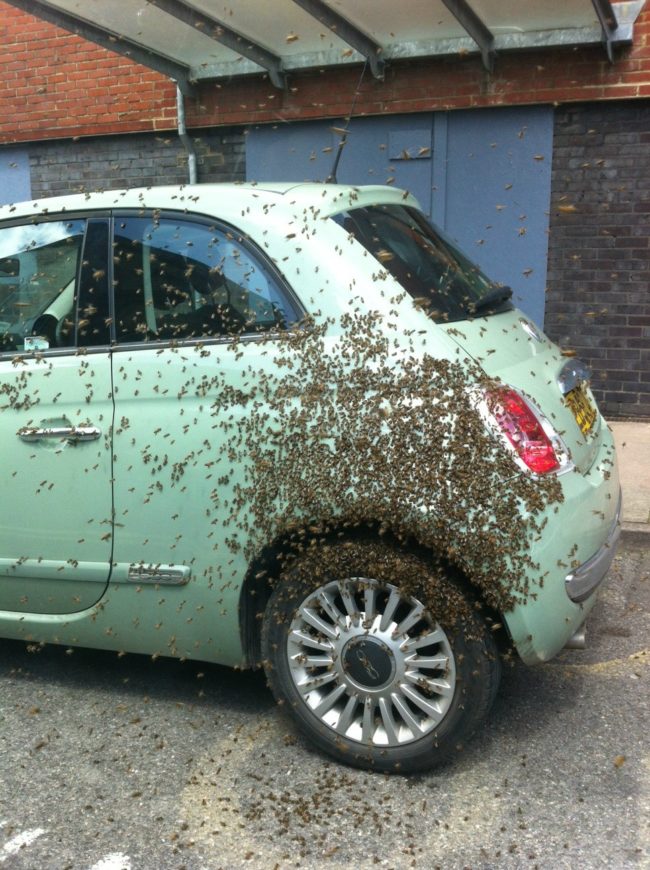 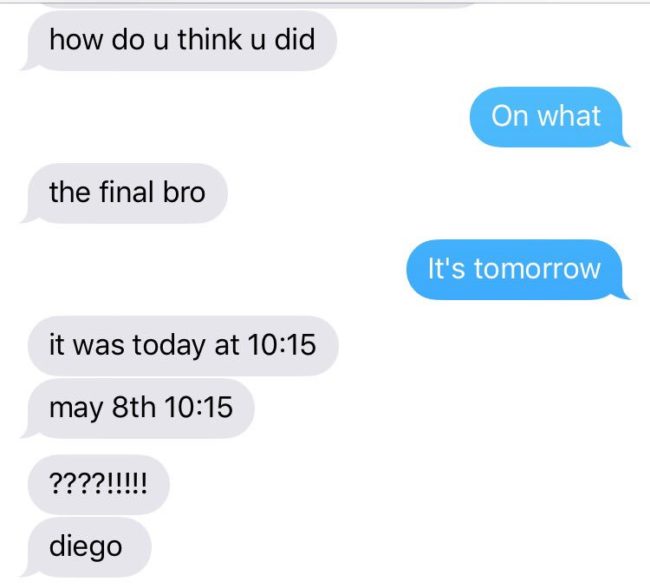 6. “A girl I know went to the zoo and accidentally dropped her phone. She didn’t want it back.” 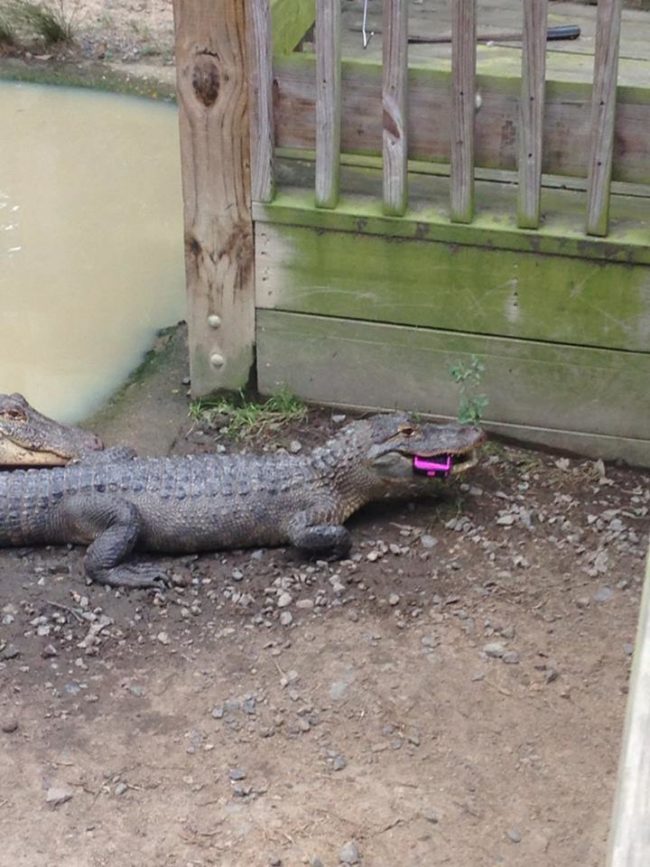 7. “So my sister got her allergy test done and she was allergic to everything they tested for. Her worst reaction was to horses.” 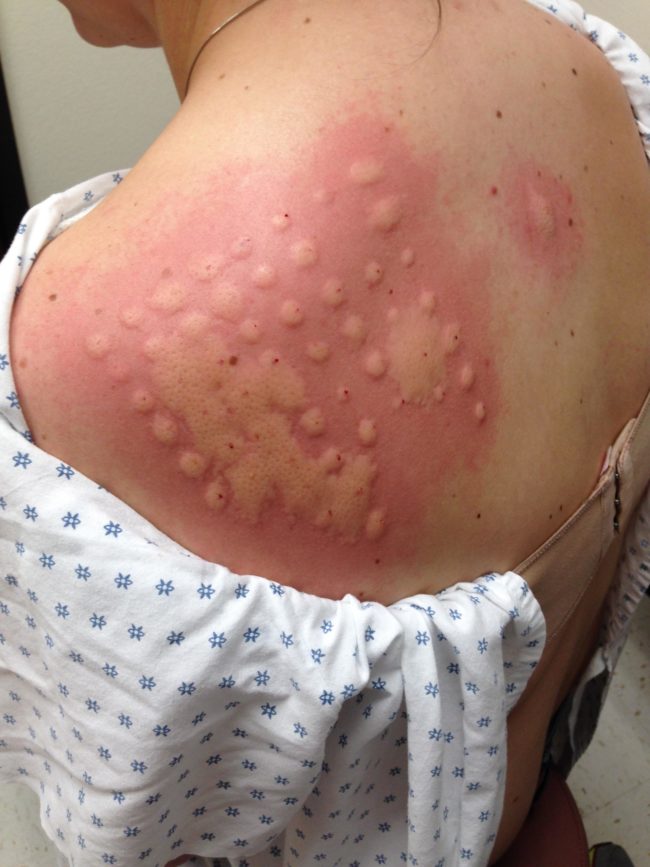 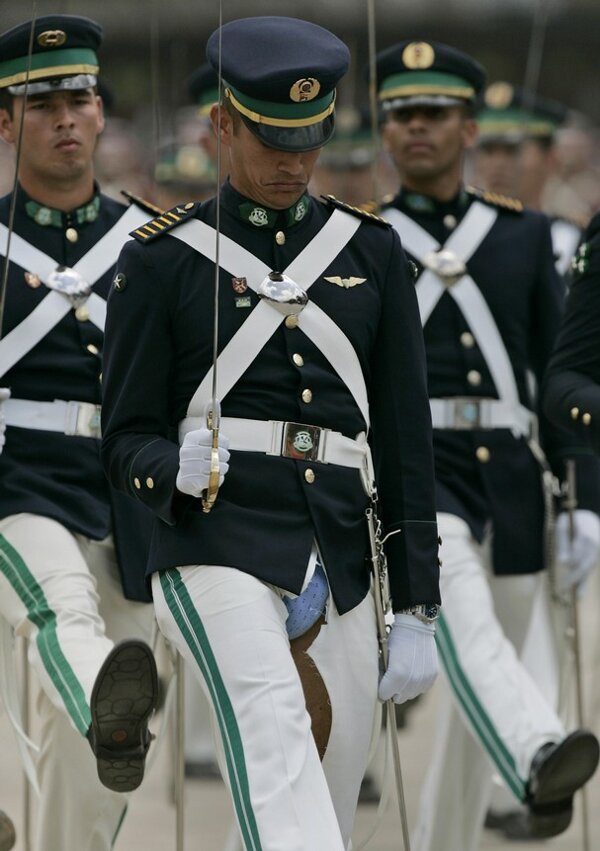 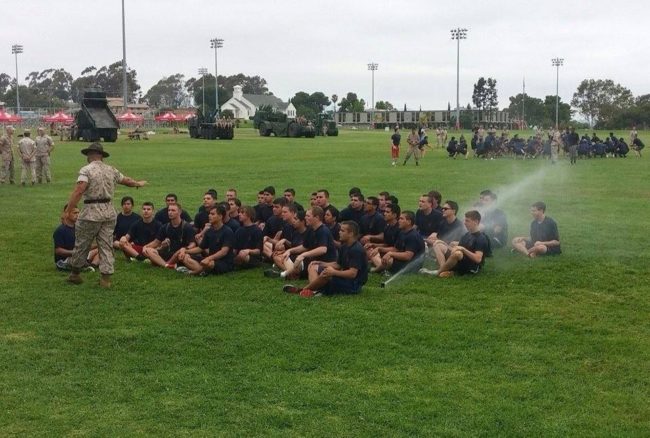 10. “Wes is seen here crawling into a unusually deep and narrow 70 foot den in order to sedate and re-collar a 320lb male black bear around Bryce Canyon National Park.” FUN!

Photo by Corey Arnold @arni_coraldo Wes @grizkid is seen here crawling into a unusually deep and narrow 70 foot den in order to sedate and re-collar a 320lb male black bear around Bryce Canyon National Park. It was one of the most claustrophobic and scary situations of my life. Wes disappeared into the den of this hibernating bear armed with only a short aluminum pole attached to a tranquilizer dart. The tunnel was only as big as the bear with no escape except a very quick 50 foot backwards crawl should he decide to charge. Wes, 31, is a masters student at Brigham Young University who is currently doing his thesis research on black bear (Ursus Americanus) populations around Bryce Canyon National Park. The study is looking at the way that bears in the area are using both natural and human sources of food, and the is designed to help Bryce Canyon National Park avoid any problems with bears that could potentially see campgrounds and other human features as easy food sources. This kind of research is important in an areas like Bryce that see a lot of tourism as it benefits both bears and humans.  Thanks for the help of Wes' younger brother and field tech, Jeff @jefe_larson I'll be posting outtakes from my day with Wes and bro on my personal IG feed at @arni_coraldo I'm photographing the millennial experience in National Parks for an upcoming Nat Geo story out in December 2016.  Next stop: Olympic National Park in April! #bear #wildlife #natgeo #encounter #photooftheday #ngmillennials #findyourpark #fear #hybernation #picoftheday #coreyarnold #outdoors #nature #science #humananimals #blackbear #instagood #instagram #brycecanyon @brycecanyonnps 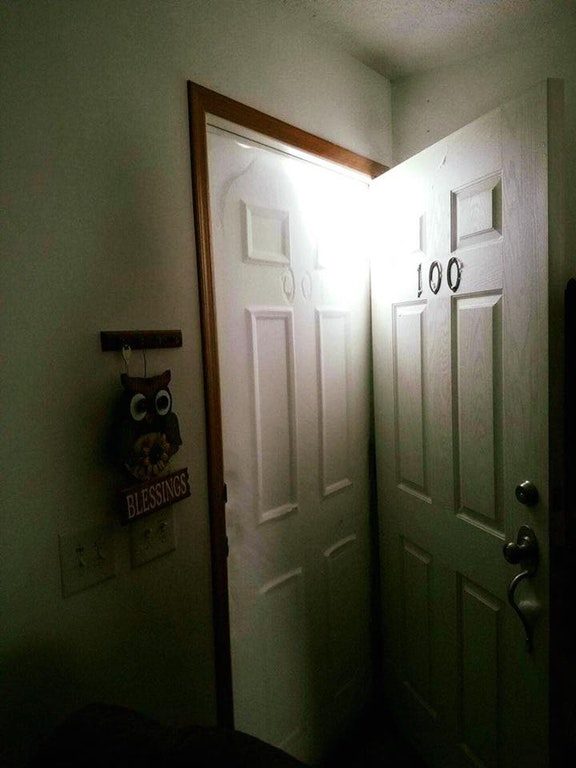 12. “A porcupine fell from a tree and fell on her head. The apex of unluckiness.” 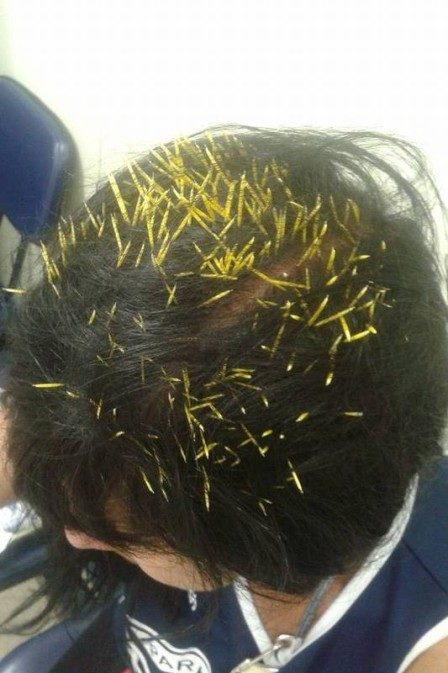 13. “Was at a party last weekend. The owner of the apartment told us it will be a green/blue party. (Blue is a German expression for being drunk and green for weed). This guy thought we meant a costume party.” 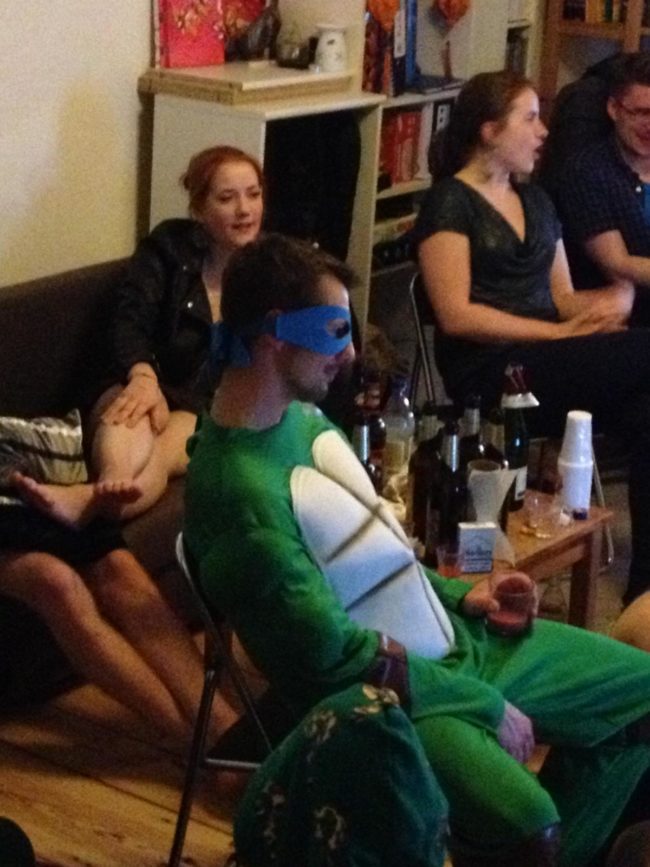 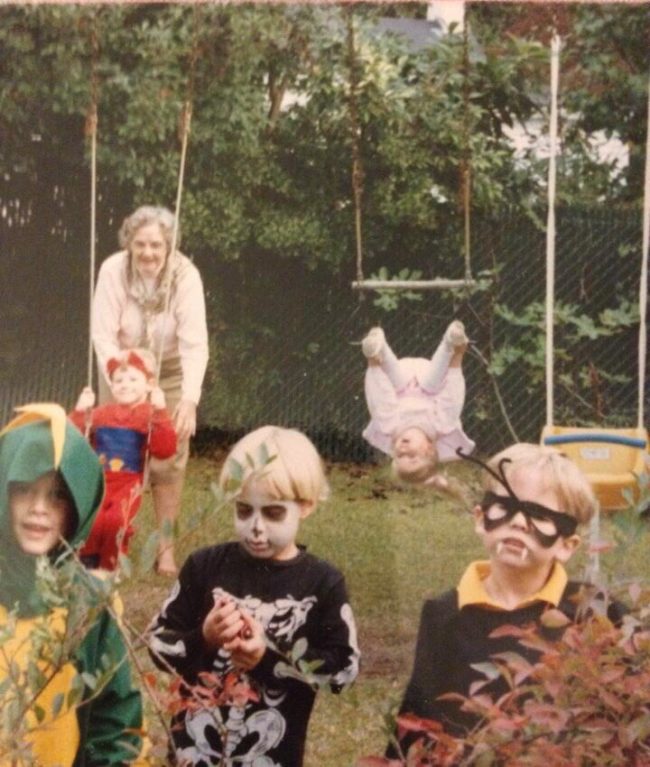 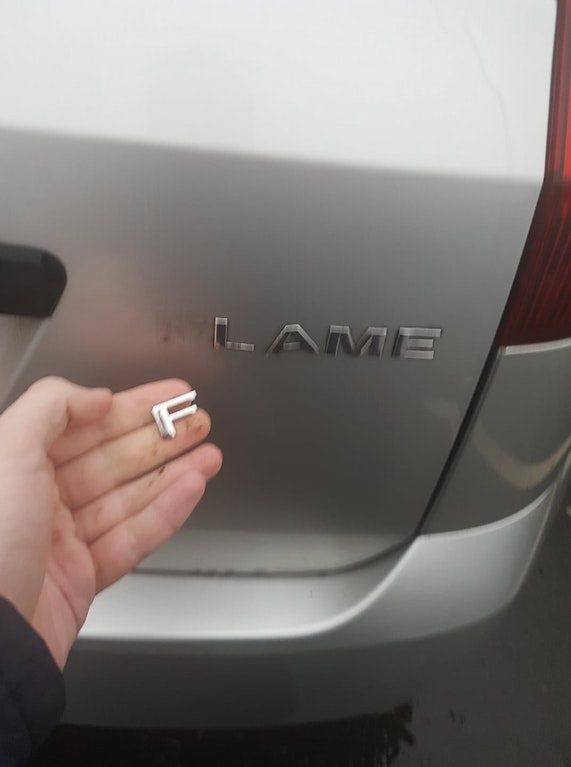 16. When you accidentally drop your freshly finished sculpture. 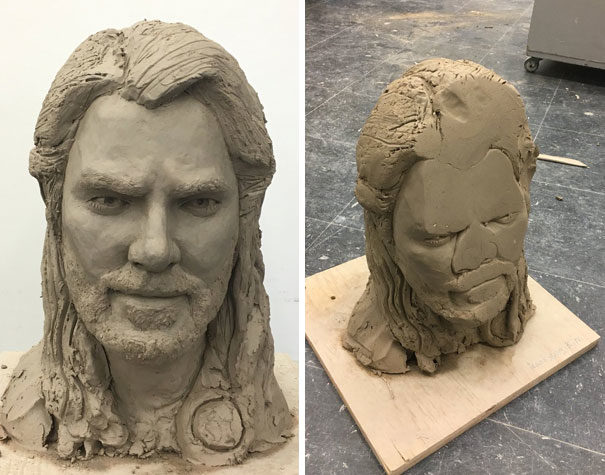 17. “Some water running from the roof got stuck by the paint on the ceiling.” 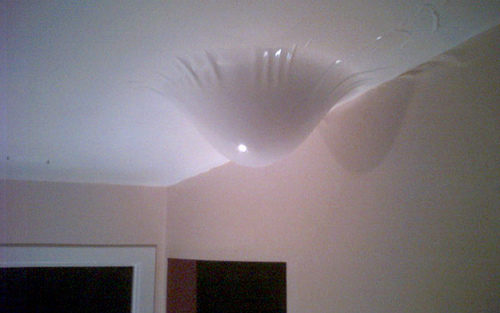 18. “This happened to the plane mid-flight. The whole plane shook and our collective buttholes puckered.” 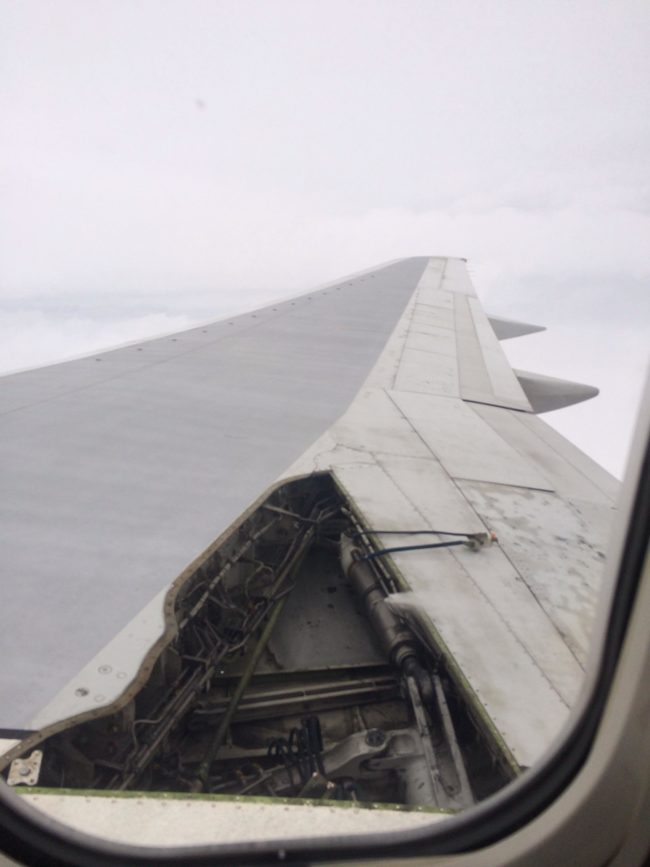 19. “What happens when you go for the rear defrost but hit the sun roof. Alaska style.” 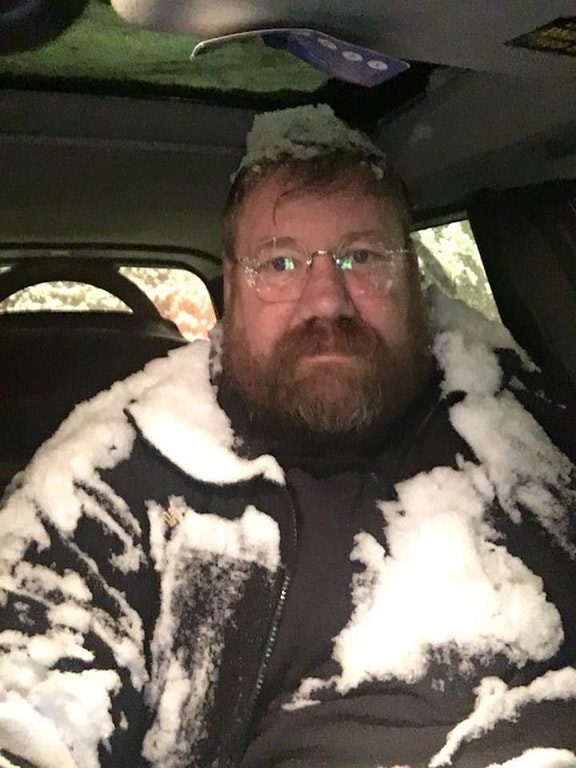 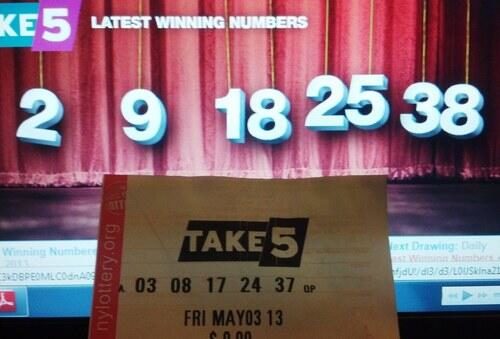 Suddenly feeling better about your bad day? Same here. What’s the worst thing that’s ever happened to you? Be sure to share your misfortune in the comments below.